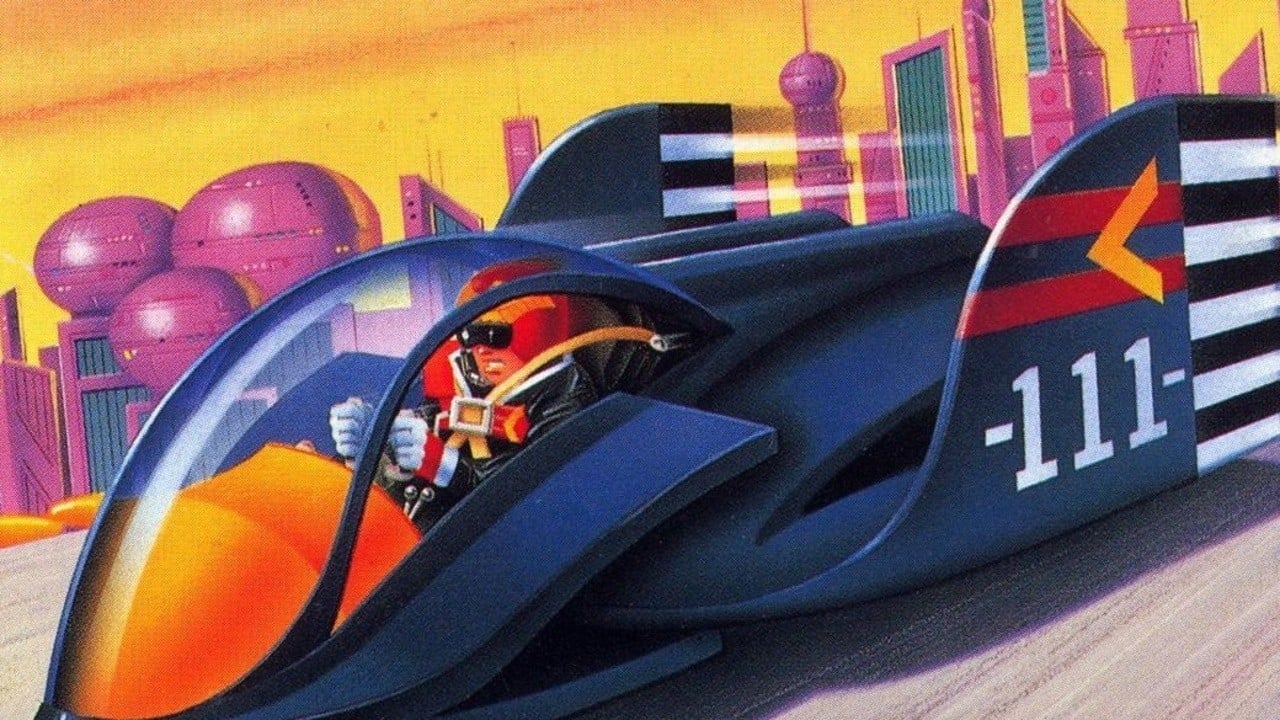 The Super Nintendo this week celebrates its 30th anniversary and you know what that means, right? The F-Zero series is now also 30 years old. The original Super Famicom launch title was released in Japan on 21st November 1990. It eventually followed with a North American release in 1991 and a European release in 1992.

F-Zero for the Super Famicom was released on this day in Japan, 30 years ago (1990) pic.twitter.com/iVLJ7Bfrgr— OnThisDayInGaming (@OnThisDayGaming) November 21, 2020

Since the original game’s arrival, Nintendo has published new entries in the series on platforms like the N64 and GameCube. The most recent entry in the series was the 2004 Japan-only Game Boy Advance title, F-Zero Climax.

Since then, F-Zero has popped up in games like Nintendo Land and Mario Kart 8, and Captain Falcon is obviously still part of the Super Smash Bros. roster. If you want to join in on the anniversary celebrations, the original F-Zero is playable on Nintendo’s Switch Online NES service.

Feel free to share your own F-Zero memories in the comments below.