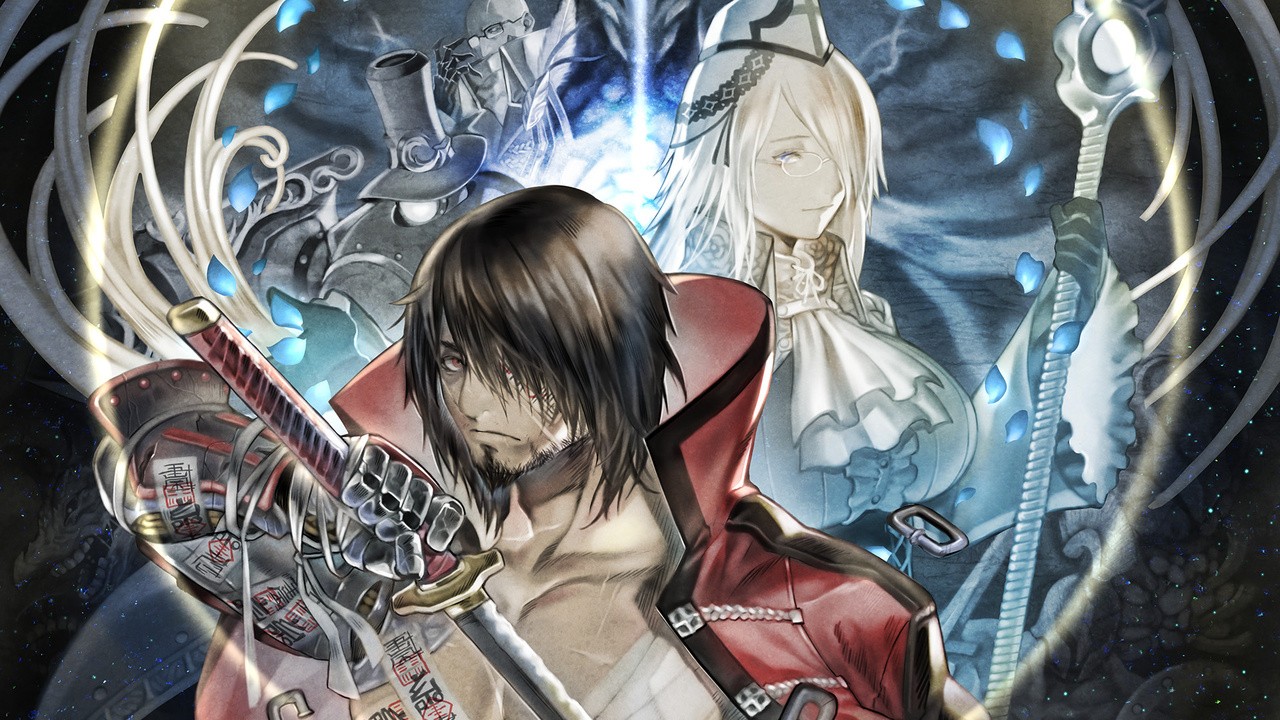 If you’ve been holding out for a physical release of Bloodstained: Curse of the Moon 2, you’re in luck.

Physical specialist Limited Run Games has announced it will be releasing a hard copy of this 2020 release on the Nintendo Switch and PlayStation 4. Pre-orders open on 26th February and will run for four weeks.

In addition to a standard edition, there’ll also be a “Classic Edition” including the game, reversible poster CD soundtrack, and retro dust sleeve in a NES-style box for $59.99. Pre-orders for this will begin on the same date.

“Demonkind’s stronghold is once again under siege…Bloodstained: Curse of the Moon 2, the followup to @IntiCreatesEN’s beloved 2D action game, is getting a Limited Run for Switch and PS4. Its four-week pre-order begins Friday, February 26 at 10am ET on http://limitedrungames.com.”

“Alongside a Standard Edition, Bloodstained: Curse of the Moon 2 is getting a Classic Edition featuring the game, a reversible poster, CD soundtrack, and retro dust sleeve in an NES-style box with art by Tom duBois!”

In our review for Bloodstained: Curse of the Moon 2, we said it was an extremely solid game that very slightly edged out an already excellent predecessor – awarding it eight out of ten stars.

Will you be pre-ordering a physical copy of this game for yourself? Leave a comment down below.