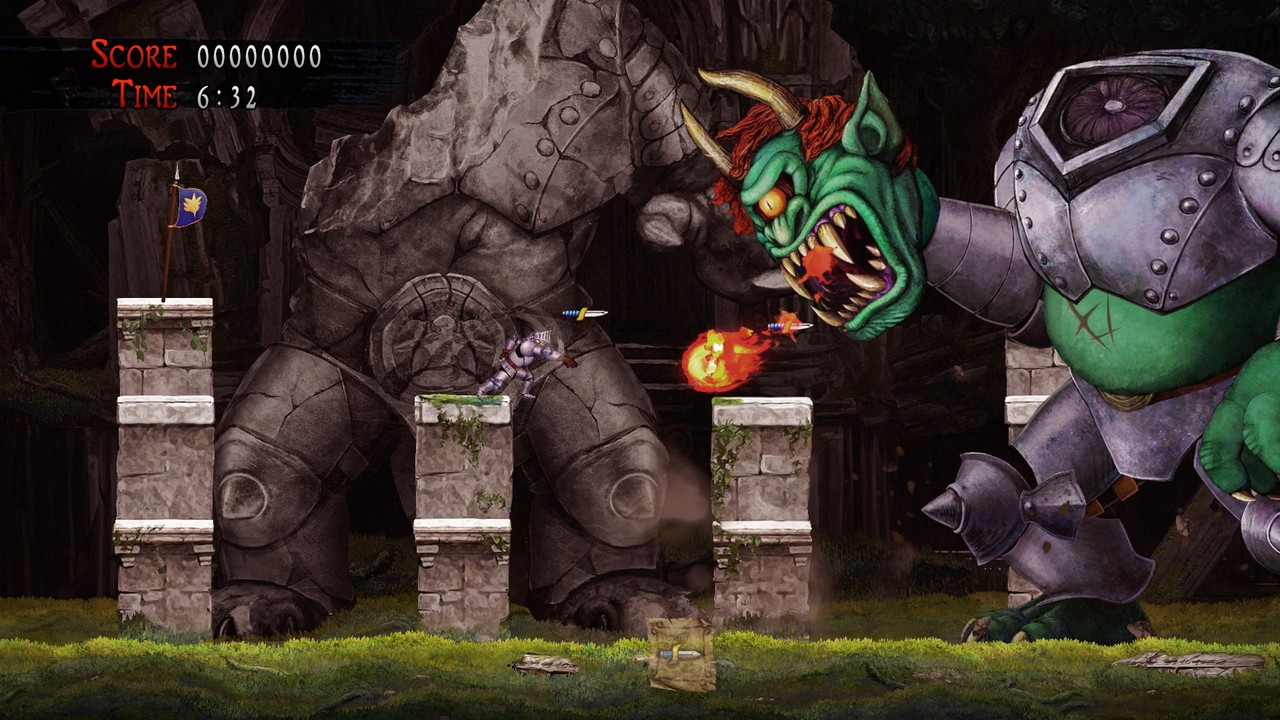 The announcement of Ghosts ‘N Goblins Resurrection certainly came out of the blue. While the franchise was once one of Capcom’s most famous efforts, it has fallen by the wayside in recent years, so it was a nice surprise to see the Japanese veteran dust this one off for another adventure.

The hosts of the Japanese Capcom TV channel got chance to see the game in motion recently, and while we’re still not 100% comfortable with the new visual style, it would seem that Ghosts ‘N Goblins Resurrection has lost of the series’ penchant for challenging gameplay.

Sure, Arthur can take three hits now before he dies, but the level designs appear to be as demanding as ever. calling for pixel-perfect jumps and precision attacks. Expect to hurl a few controllers at the wall if you’re planning on picking this one up early next year.

You can watch the footage below, and the segment in question starts from around 1 hour, 17 minutes in. Prior to that, footage of Capcom Arcade Stadium is also shown.