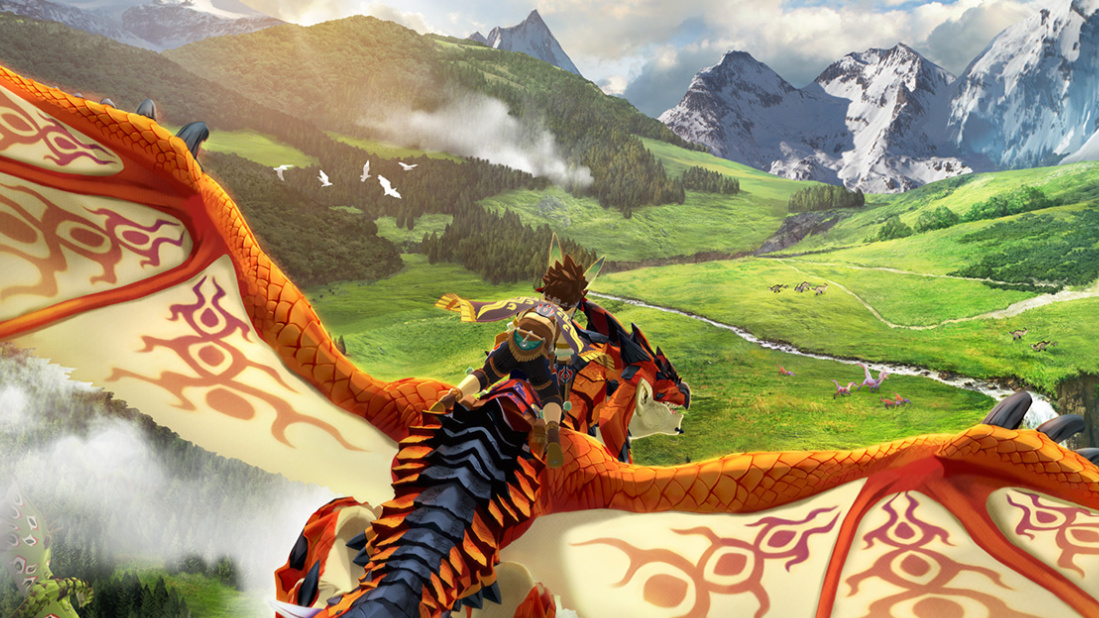 Tune in for an update on Monster Hunter Rise and Stories 2.

Following on from a series of broadcasts last month, Capcom has announced it will now air another Monster Hunter digital event next week on 27th April. It will be live-streamed on Twitch and Youtube at 11:00 pm in Japan, 3 pm in the UK, 4 pm in Europe and 7 am PT / 10 am ET in the US.

According to Gematsu, Monster Hunter Rise fans will receive information about the game’s first free title update – featuring new monsters such as Chameleos, Apex Rathalos. There’ll also be an update about the upcoming release, Monster Hunter Stories 2: Wings of Ruin, which is due out this July.

Read the full article on nintendolife.com