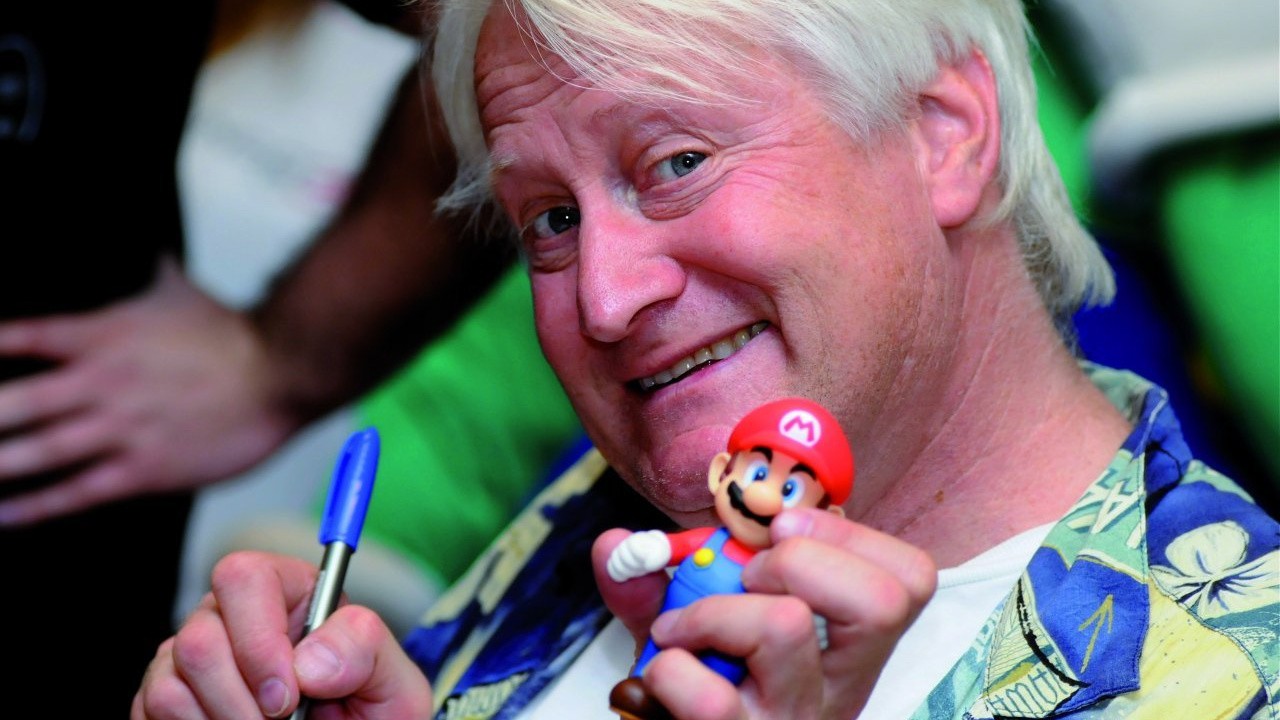 Like every other major video game franchise at the moment, Super Mario is being adapted into a big-screen movie.

If you’ve been wondering if the voice of Mario, Charles Martinet, will voice the iconic plumber in the upcoming CGI film, you might be interested in reading on. In Charles’ words, he apparently hasn’t been contacted by Nintendo or Illumination at this stage.

“It should be a lot of fun, you know, everything illumination touches looks like it’s fun and Nintendo, too.”

If this is the case, perhaps production hasn’t got around to casting decisions just yet. In saying this, Hollywood also seems to have a bit of a habit of replacing video game character voice talent with movie celebrities.

Just earlier this week, for example, Jack Black was announced as the voice of Borderland’s Claptrap. At the time, the original voice of the character said it was a “crushing disappointment” to miss out on the role, but wished Black all the best.

The Super Mario CGI movie is due out in 2022. Nintendo is proactively involved in its creation and Shigeru Miyamoto is onboard as a co-producer.

How would you feel about Charles not voicing Mario in the upcoming film? Do you still think he’ll be cast as the voice of Mario in this big-screen version? Share your thoughts down below.