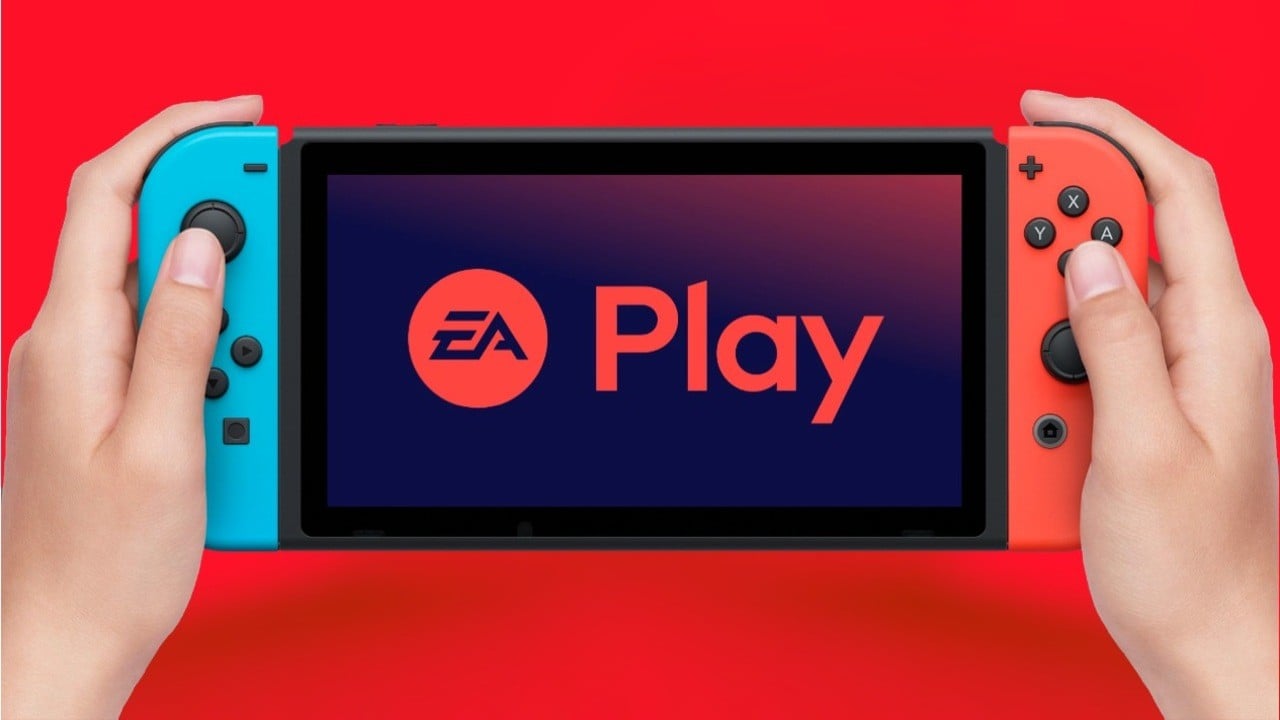 The relationship between EA and fans of Nintendo’s platforms has been pretty bumpy in recent times; on the one hand, Nintendo fans are being forever brushed aside when it comes to the likes of FIFA, but on the other, EA does seem committed to bringing plenty of games to Switch in due time.

In a new interview with GamesIndustry.biz, EA SVP Mike Blank has discussed the company’s current stance on releasing its products on Switch. He refers to the fact that EA has already announced it will be bringing seven new games to Nintendo’s console over the next year, and also notes that EA Play – a subscription service which grants subscribers access to its biggest releases – is also being considered for the platform.

“There are amazing games on that platform and we foresee bringing more games to the Switch over time, and I think if there are opportunities for us to bring our subscription there and bring an even larger portfolio to the Switch, we will do so.

We’re always exploring this with our platform partners, whether that be Switch or Steam or Epic or Xbox or Sony. We want to be where the players are. So while I have nothing to announce here, I would anticipate that we’ll continue to bring more games and more great experiences to Switch.”

The suggestion here, then, is that EA seems open to releasing more games on Switch beyond the seven already announced for the next 12 months, and that the launch of next-gen systems won’t cause EA to ignore the Switch entirely. If EA Play was to launch on Switch, and as long as the service was of similar quality to that offered on other platforms, it would certainly help Nintendo’s machine to keep up with its shiny, more powerful industry counterparts.

Would you like to see EA Play on Switch? Would you subscribe to the service if you could play EA’s biggest games on the go? Let us know in the comments below.