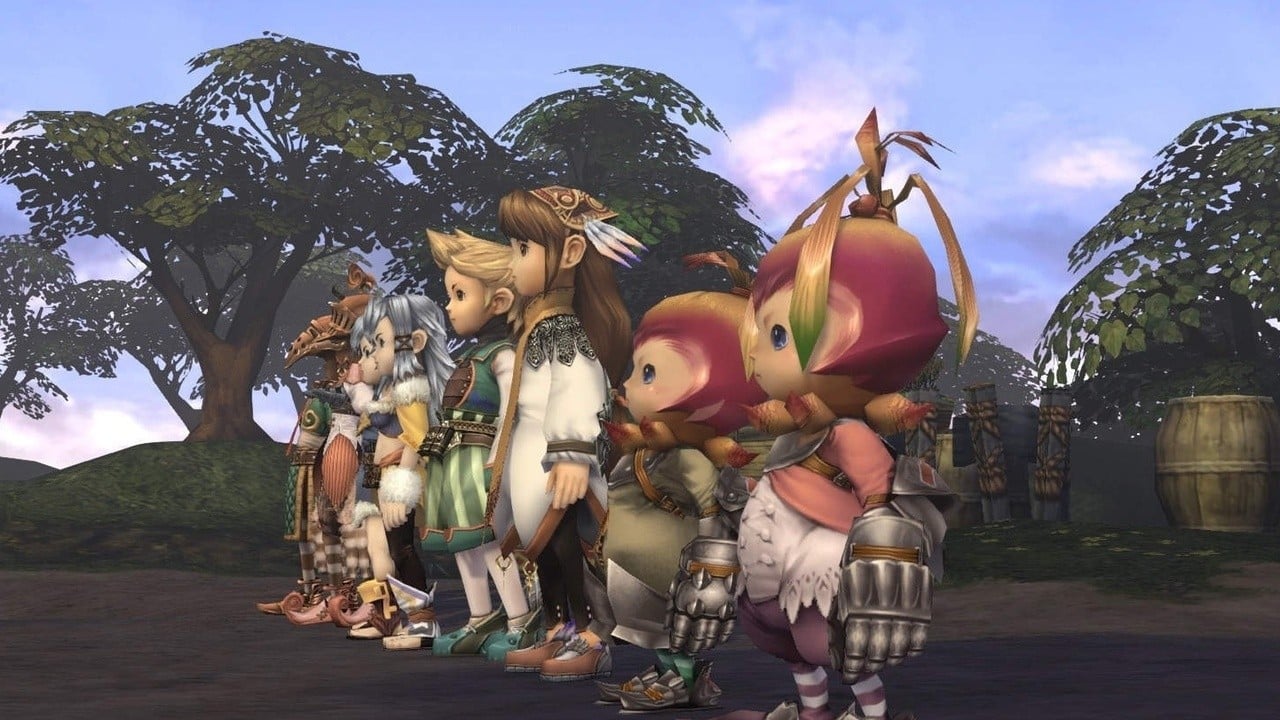 Last month, Square Enix dropped quite the bombshell when it revealed Final Fantasy: Crystal Chronicles Remastered Edition wouldn’t support offline or local multiplayer due to development reasons, it chose not to elaborate on at the time.

Now, in an interview with Destructoid, the game’s director – Ryoma Araki – has shed some light on the situation, explaining how it was a “one or the other” kind of situation and local play, instead of cross-play, would have restricted it:

Implementing both a cross-platform feature and a local play feature into a game may be a challenge for Square Enix to tackle in the future, according to Araki.

Despite local play being cut from the remaster of Crystal Chronicles, the director is confident returning players will still enjoy it and mentioned how cross-play makes the multiplayer more accessible – allowing players to choose how to play:

I believe players of the remaster will enjoy the same multiplayer user experience as they did back in the day with the original game. Three of the four platforms that this game will be released on are portable, so even if all four players play on different hardware, they can play together in the same location, or even if they’re physically far apart. Multiplayer was made so that players can choose how to play depending on their gameplay style.

How do you feel about Square Enix’s decision to focus on cross-play instead of local play? Share your thoughts down below.