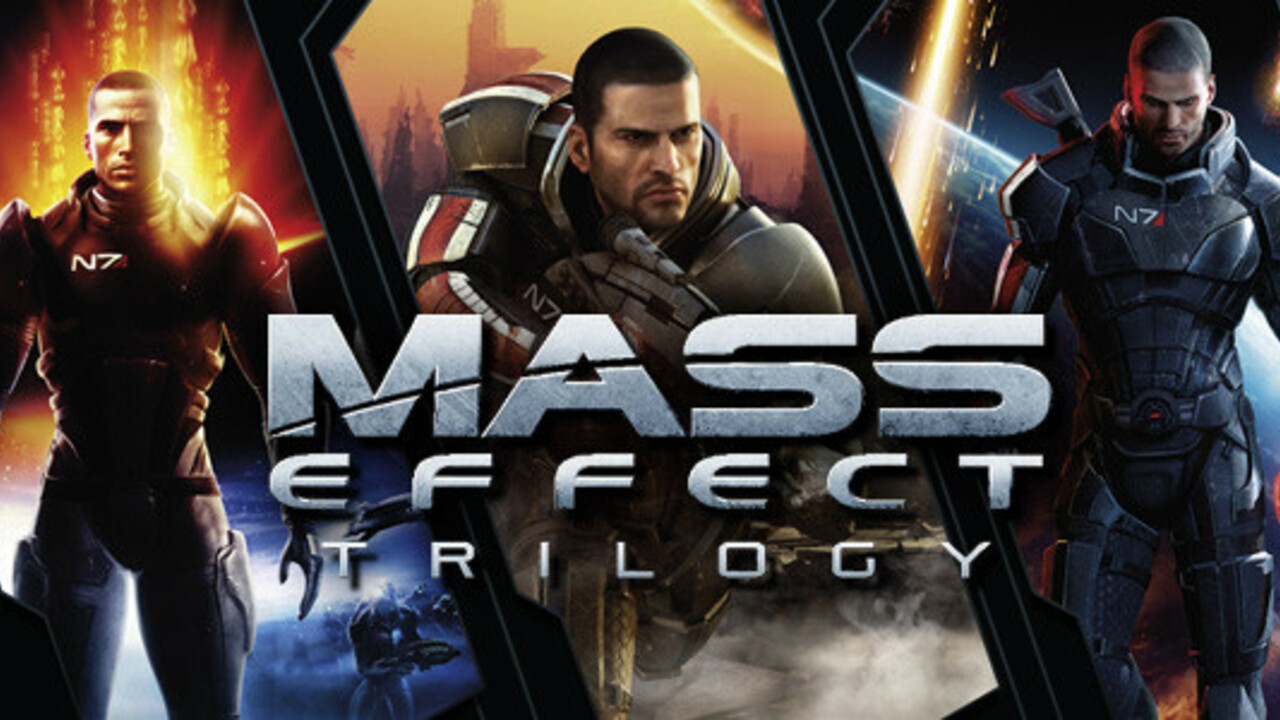 Update: And just like that, the retail listings have been taken down. You can still see the pages thanks to our screenshots below.

A strange mistake? Or did someone press the ‘go live’ button a little too early? Hmm.

Original Article: A retail listing for a supposed Mass Effect Trilogy Remastered release on Nintendo Switch and other platforms has appeared online, sparking excitement among fans that an official announcement may be around the corner.

The listing can be viewed at reputable Portuguese store, GamingReplay, with Switch, PS4 and Xbox One Versions all appearing. The retailer suggests that the title will launch in October 2020.

We’ve taken a screenshot of the page, just in case it gets taken down.

Of course, tomorrow sees a brand new Nintendo Direct Mini with a focus on third-party announcements. While retail listings alone can never be confirmation of a game’s release, it’s possible that – if this turns out to be real – we might hear about it in an official capacity during the show.

The listing was shared to social media by Twitter user @Nibellion, who explains that the logo seen on the box’s front cover is based on the Mass Effect Trilogy that launched for Xbox 360. Despite this, the listings themselves appear to be new, suggesting the artwork may simply be a placeholder.

Do you think a Mass Effect Trilogy release could be announced tomorrow? Do you think this listing is nothing more than a mistake? Share your thoughts below.