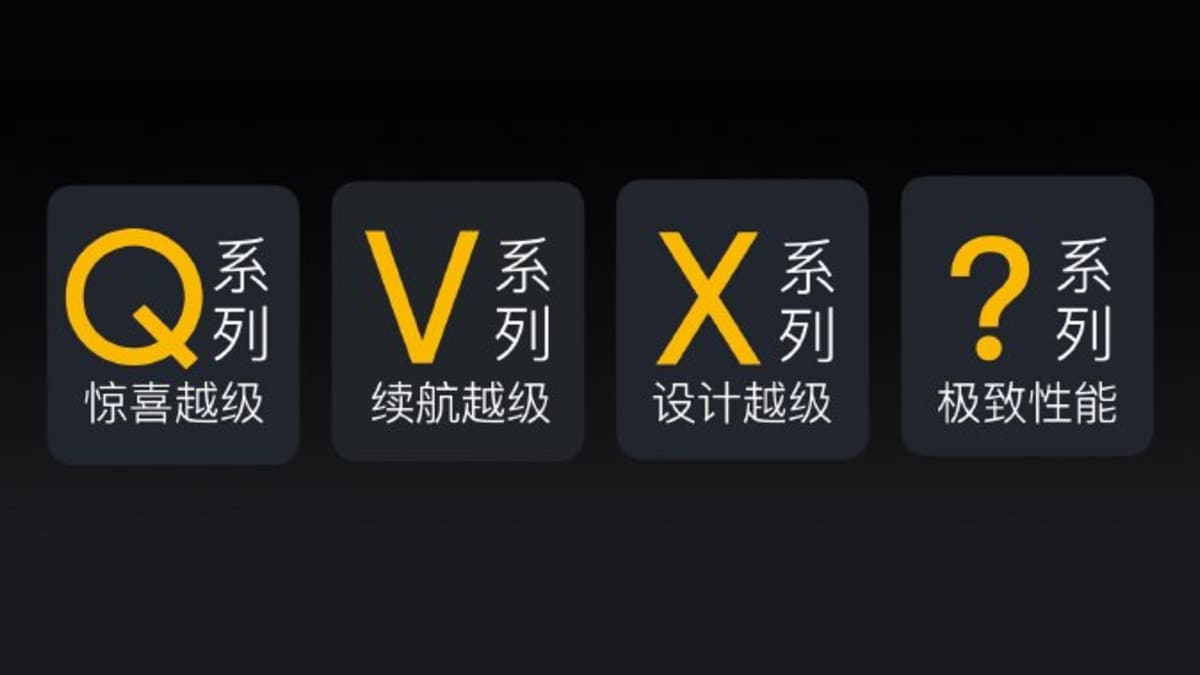 Realme may be working on a new smartphone powered by the Snapdragon 875 SoC. Xu Qi Chase, President of Global Marketing and Vice President at Realme, teased the arrival of a new series. He didn’t offer any timeline for launch, but noted that the upcoming phone will be powered by a 5nm flagship chipset, which sounds likely to be the upcoming Snapdragon 875 SoC. The current Snapdragon 865 SoC range is based on the 7nm FinFET process.

Chase took to Weibo to share a new poster that details main series announced by Realme including the Q series, V series, and X series. The poster hints at a new smartphone range in the offing, and Chase writes that the new smartphone will incorporate a 5nm flagship processor. He is likely talking about the unannounced Snapdragon 875 SoC, which should be based on 5nm process, given that the Snapdragon 865 SoC is based on 7nm process. However, at this stage it is just an educated guess as the company has not given more details.

This same poster was leaked in the past with the claim that Oppo is discontinuing its Ace series after launching just two phones in it. In turn, Realme will look to introduce similar Ace-like high-performing phones in a new smartphone series. The branding of this series is not known yet, neither is there any information on the launch timeline.

Previous report also suggests that the phone in this series will have 125W fast charging support that was introduced by Oppo recently. The company claims that this fast charging tech is able to charge a 4,000mAh battery up to 41 percent in just five minutes and fully charge it in 20 minutes.

Is Realme TV the best TV under Rs. 15,000 in India? We discussed this on Orbital, our weekly technology podcast, which you can subscribe to via Apple Podcasts or RSS, download the episode, or just hit the play button below.