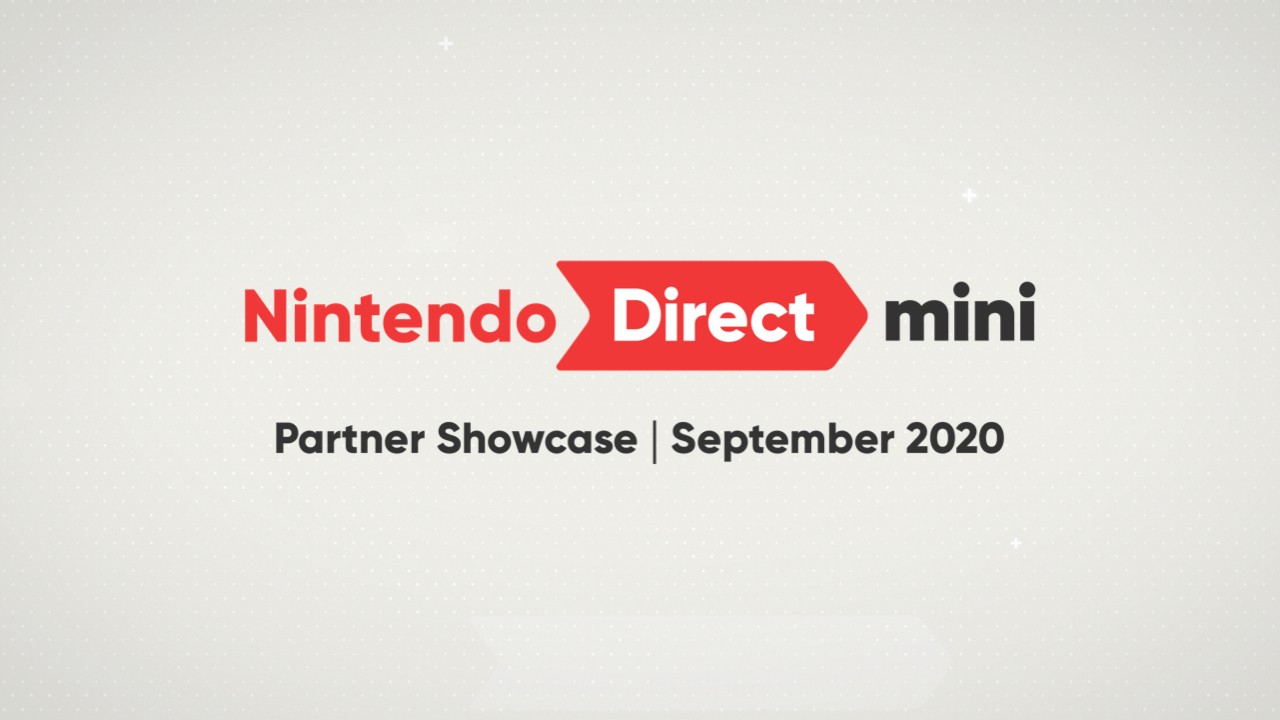 Nintendo has announced that another Nintendo Direct Mini: Partner Showcase will be broadcast tomorrow (Thursday 17th September) at 3pm BST / 4pm CET / 10am ET / 7am PT.

By sheer coincidence, this surprise Nintendo Direct Mini is coming on the same day as Nintendo Life’s very own Nintendo Life Indie Spotlight a few hours later. So you’ve got a double helping of Nintendo Switch treats to look forward to tomorrow!

Nintendo of America announced the surprise showcase via the tweet below:

This will be the third Nintendo Direct Mini: Partner Showcase in as many months, with the July and August editions highlighting Switch games from third-party publishers in a smaller scale format than bigger full fat Nintendo Directs, the last of which was broadcast over a year ago (discounting the recent Mario-specific 35th Anniversary Direct, of course).

As usual, you’ll be able to tune in and watch the broadcast right here on Nintendo Life. Then you can take a few hours to compose yourself and prepare for our Nintendo Life Indie Spotlight scheduled for later on in the day (10:15PM BST / 11:15PM CET / 2:15PM PT / 5:15PM ET) Lovely!

Excited for what might come up in this Nintendo Direct Mini? Let us know your predictions below.