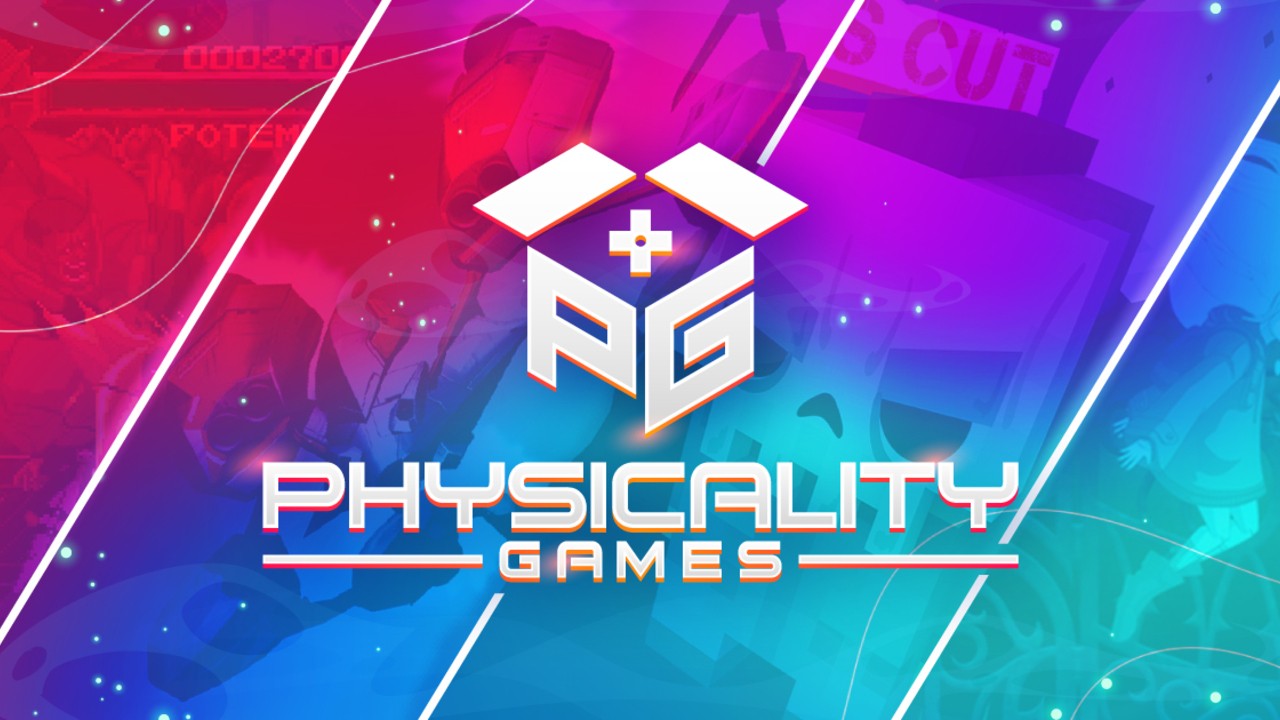 The Switch era has seen the rise of a bunch of different physical video game distributors. One company, known as Physicality Games, entered the market around a year ago.

Unfortunately, the dream of offering “exclusive” pre-order physical releases for Nintendo Switch and PlayStation 4 is already over. Anyone who ordered one of these titles will receive a full refund.

The exclusives that will no longer see the light of day include the Guilty Gear 20th Anniversary Edition, Whispering Willows, Slayaway Camp and Rolling Gunner.

Did you ever show your support for Physicality Games? Have you ever pre-ordered or bought a physical game from a company like this before? Leave a comment down below.