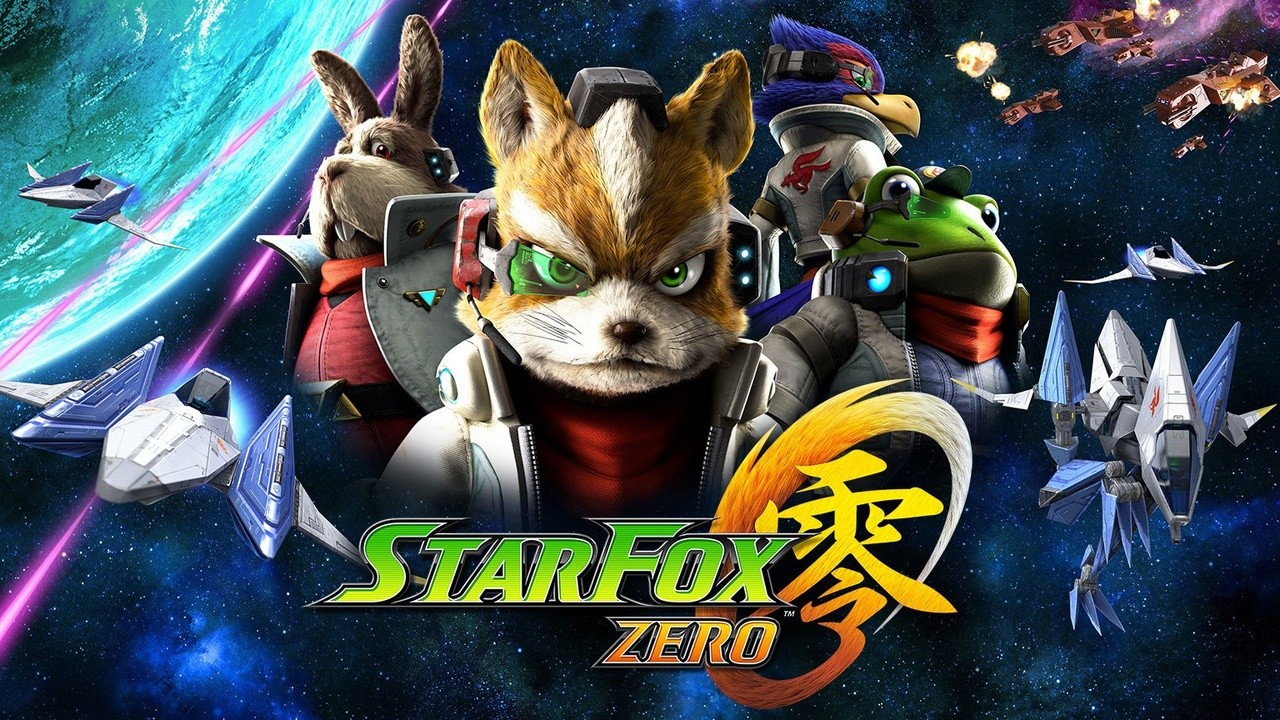 One of the few major Wii U releases that could still potentially be ported across to the Nintendo Switch is the Platinum-developed title, Star Fox Zero.

Although the controls would need a massive overhaul, many Star Fox fans are still wondering what the chances are of it happening. In a recent interview with the YouTube channel GameXplain, Atsushi Inaba of PlatinumGames admitted the company has no idea if it’s returning, but said it hasn’t been approached by Nintendo about it. Here’s a translation:

To be honest we wouldn’t have the slightest clue, Star Fox Zero was a bit of a special case for us.

Star Fox was, you know, an IP that Nintendo has had way before we entered the picture. That was a game that they were interested in making and kind of just lent out an offer to us “hey, would you like to kind of work on this with us”.

As far as the future of any ports or whatever, maybe concern, no conversations have come our way. I don’t think it’s something we would be involved in, to be honest.

So, if a potential port is in the works – we’re guessing Platinum either hasn’t been notified or isn’t involved. Alternatively, Nintendo’s got no plans to revive this game during the Switch generation as it has with Mario Kart 8, New Super Mario Bros. U, and a number of other titles.