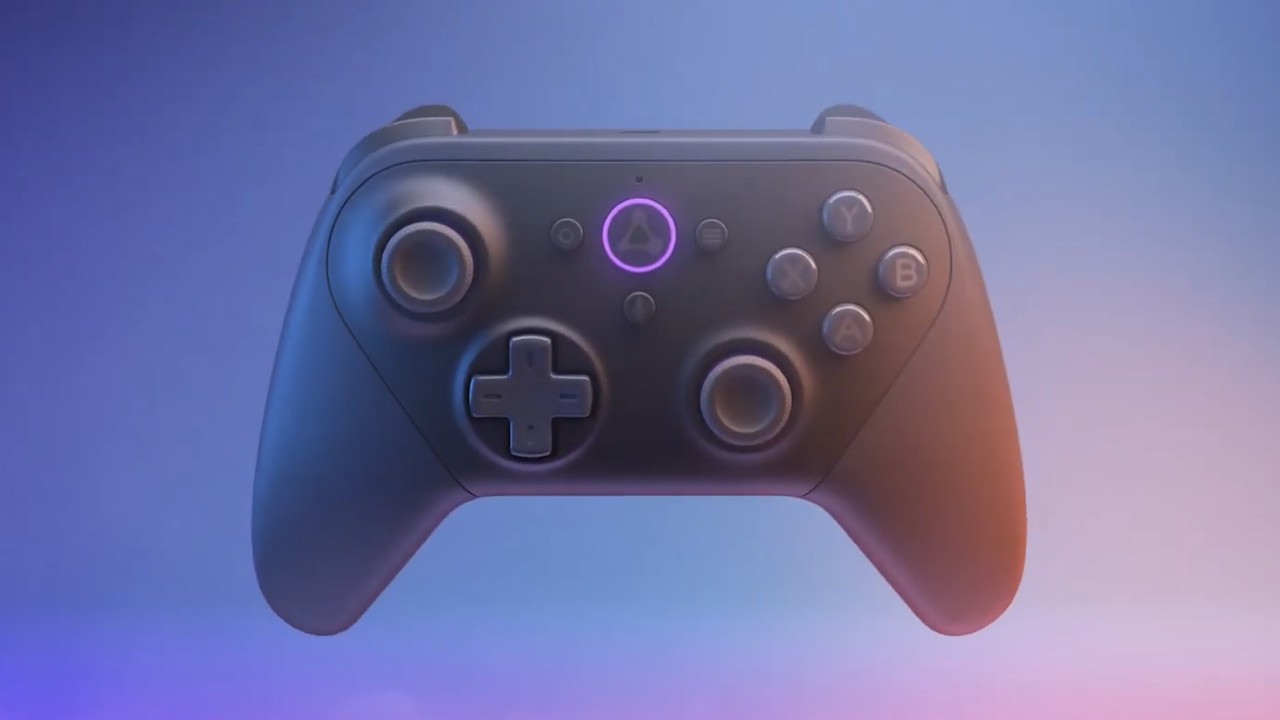 Amazon has just lifted the lid on its cloud gaming service Luna – and its controller certainly reminds us of something.

Luna is powered by Amazon’s Web Service infrastructure and, like rivals such as Google Stadia and Microsoft’s xCloud, will allow players to stream games across multiple devices, including computers and tablets. 4K/60fps performance is promised, and the the service will be available in the US for an introductory price of $5.99 a month. Interestingly, Amazon has announced that different ‘channels’ will be available that grant access to different games; many of these will be focused on individual publishers (Ubisoft is getting its own one, for example, which will give access to the studio’s games on the day of release).

Luna users will have multiple control options, including keyboards, mice or Bluetooth pads. However, it’s the $49.99 Luna Controller – which also offers Alexa support and has a direct connection to the cloud for low latency input – which caught our eye (and the eye of many others, it seems).

Did Nintendo throw out a bunch of Pro Controller shells in Seattle and Amazon dumpster dove for them pic.twitter.com/iymKMTls97— Imran Khan (@imranzomg) September 24, 2020

Now, we’re well aware that controller design has gotten to the point where most pads look pretty similar – two analogue sticks, a digital pad, shoulder triggers and four face buttons – but that Luna pad really does look a lot like the Nintendo Switch Pro controller.

Maybe you disagree? Let us know with a comment – and while you’re at it, let us know what you make of Amazon’s cloud gaming service as well.