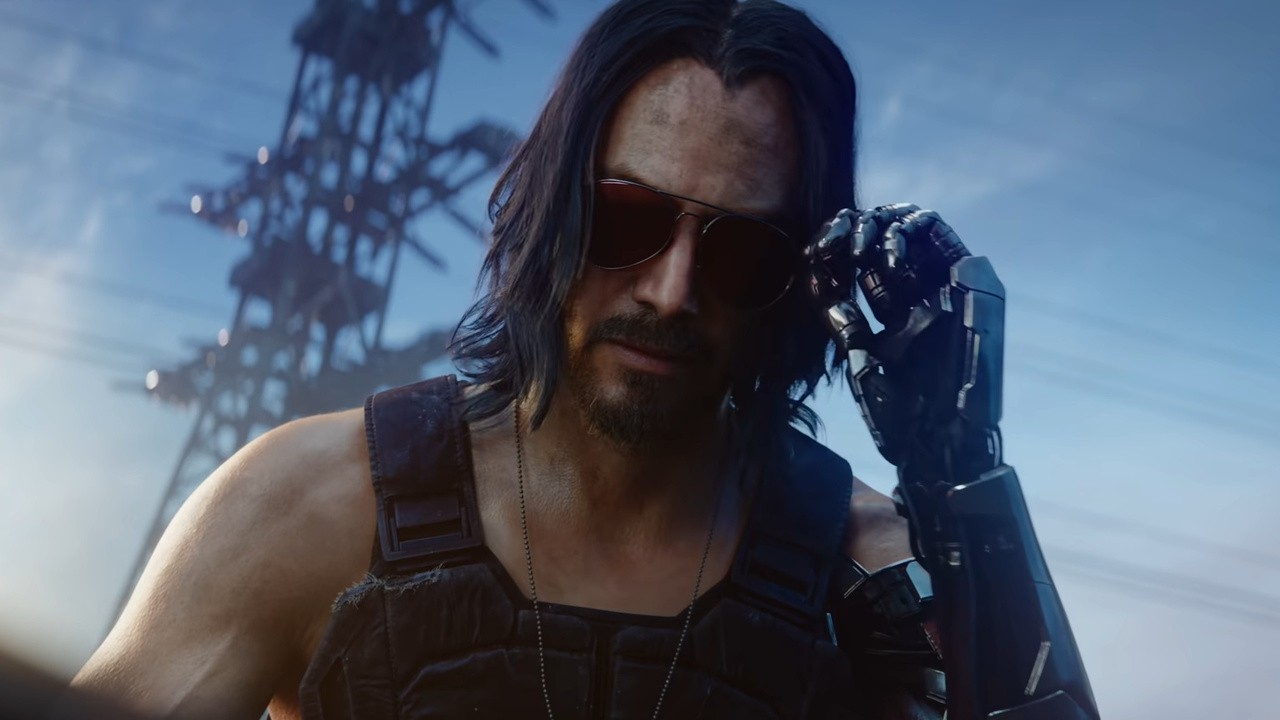 Cyberpunk 2077 might have only been released last week, but someone is already playing it on the Nintendo Switch.

YouTuber Nintendrew has uploaded a video of CD Projekt Red’s latest release running at full speed on Nintendo’s hybrid system. The game can even output 1080p when the device is connected to the dock, and it’s playable with the Joy-Con and Pro Controller (both are recognised as Xbox gamepads).

As always, there’s a catch…and in this case, the secret is a hacked Switch with Android and Google Stadia installed. It’s also noted by the YouTuber how this same method can be used to play various other next-generation games.

Cloud gaming on the Nintendo Switch is currently limited to a few games, and even then, it’s not the best.

Last October, CD Projekt Red said Cyberpunk 2077 “probably” wouldn’t come to the Nintendo Switch, and earlier this year followed up by saying it “might be too heavy” for the hybrid system, but would not rule it completely out after the release of The WItcher 3: Wild Hunt – Complete Edition.

Would you like to see Cyberpunk 2077 on the Switch if there was a cloud-based option? Leave a comment down below.