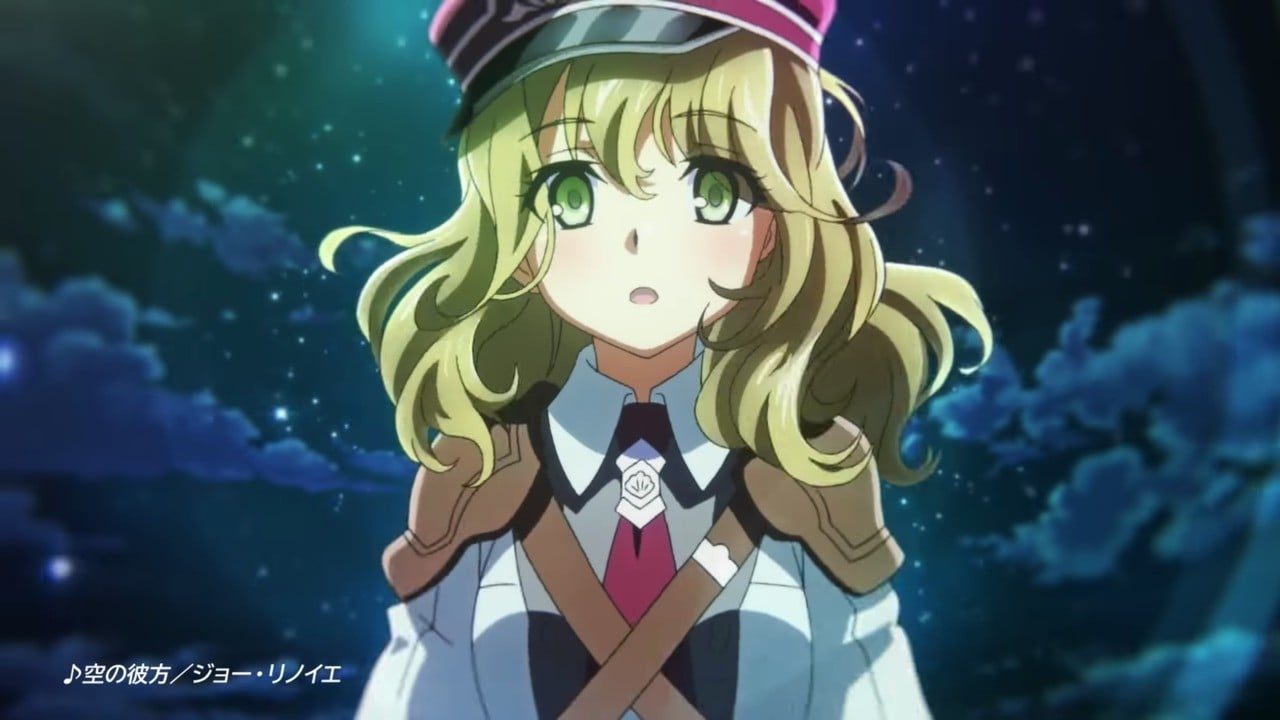 Nintendo has revealed that Rune Factory 5 will now be launching on Switch in 2021.

Originally scheduled to launch in 2020, Rune Factory 5 is unsurprisingly the next chapter in the charming RPG series. Players will set off another grand adventure, taking on the role of a hero who has lost their memory and arrives in a small town.

Gameplay for the title has been shown off for the first time (see the tweet below) and we also have an official description and feature list for you a little further down the page.

Build a new life amidst a grand adventure in the heartwarming RPG, #RuneFactory 5! Protect your town as a peacekeeping ranger, harvest crops, go fishing, and find romance! Your new life in a fantasy world begins in 2021. pic.twitter.com/5ProQ8UTaL— Nintendo of America (@NintendoAmerica) September 17, 2020

Build a new life amidst a grand adventure in this heartwarming RPG. As a young man or woman with no memories, players will get a fresh start in the rural town of Rigbarth as a peacekeeping ranger. In addition to protecting the town, players’ day-to-day lives will include harvesting crops, fishing in the river and participating in local festivals. They may even find a special someone to start dating, fall in love with … and get married to! A new battle system allows players to perform combo attacks with allies to take down monsters. Begin life anew in a fantasy world when Rune Factory 5 launches on Nintendo Switch in 2021.

Features
・Tame monsters or team up with townsfolk to explore a massive world
・Defend the frontier and support your community as a member of a peacekeeping ranger
・Unleash uniquely powerful combo attacks with your teammates
・Cultivate crops in the fields
・Find friendship, love, and family with a colorful cast of characters

The news was part of today’s Nintendo Direct Mini presentation, which also revealed plenty of new games for Switch including two Monster Hunter games and Ori And The Will Of The Wisps.

Are you looking forward to playing Rune Factory 5 on Switch? Are you a fan of the series? Tell us below.