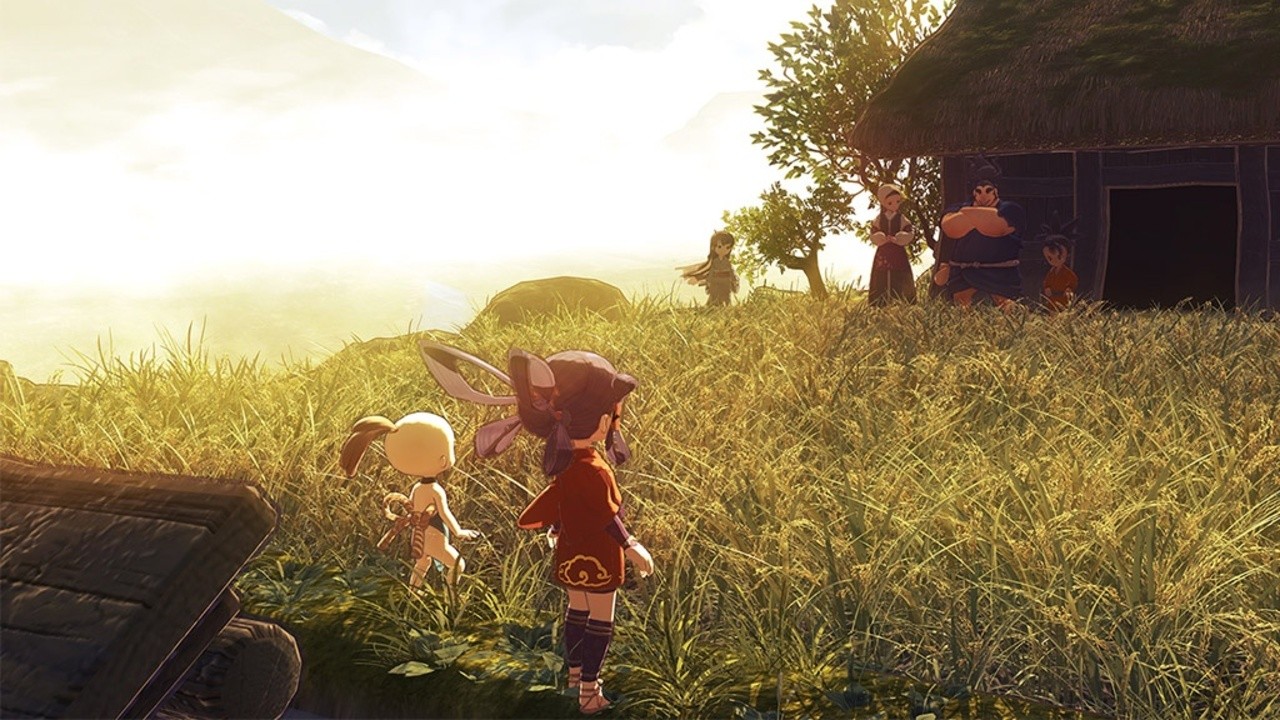 One of the more exciting Switch eShop releases this week (at least in North America) was Sakuna: Of Rice and Ruin.

Although it’s only been available for a short time, there are already a few new updates. Version 1.02 stabilises overall system operations and the previous patch improves graphic data, adds in missing voice data and expands end game content.

Below are the full patch notes, courtesy of a translation by Nintendo Everything:

Sakuna: Of Rice and Ruin will arrive on the Switch next week in the UK and Europe, so be sure you’re running version 1.02 before you start playing.

Have you tried out this game yet? What are your thoughts so far? Leave a comment down below.