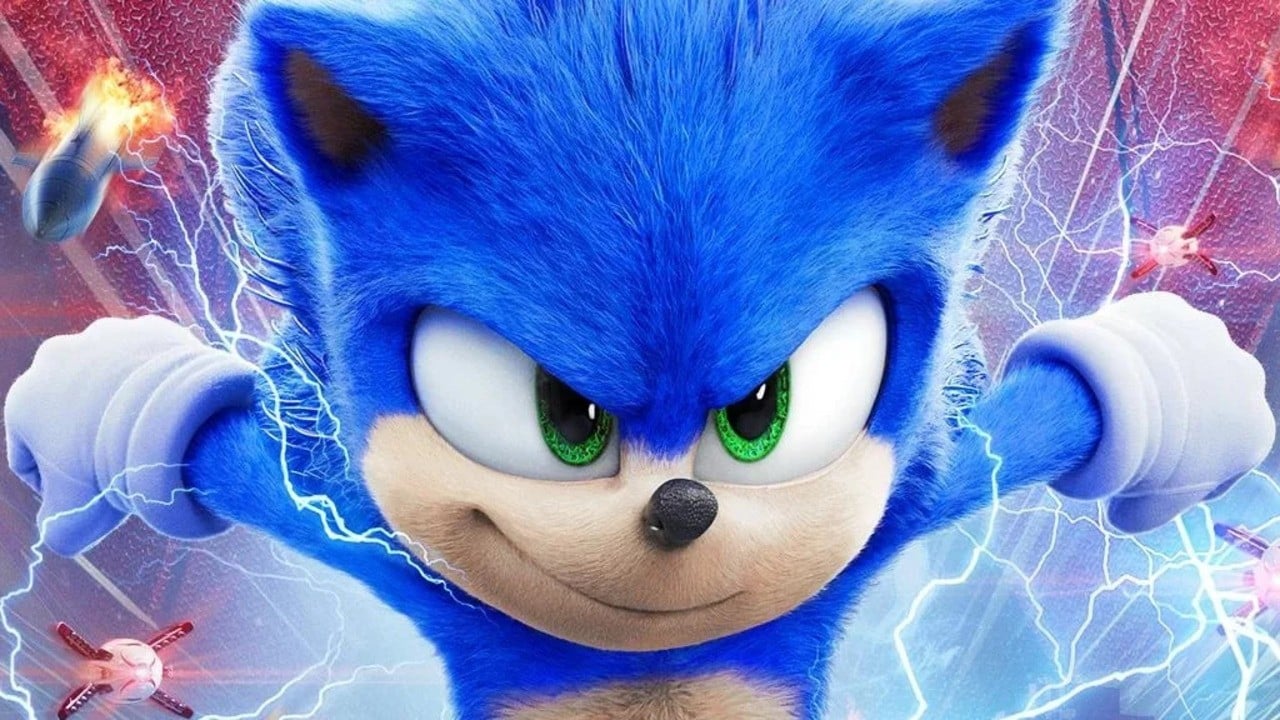 It’s safe to say the Sonic the Hedgehog live-action movie was a huge success for Paramount Pictures when it arrived earlier this year in February. In just 10 days, it banked close to $210 million.

Paramount didn’t waste any time – greenlighting a sequel and locking in an official release date of 2022.

Now, we’ve got the first production details about this upcoming movie, thanks to some new documents filed with the British Columbia Film Commission a few days ago.

The Sonic sequel is codenamed “Emerald Hill”, the in-house production company developing it is Red Energy Films and production is scheduled to take place between 15th March and 10th May next year.

It seems the film has a budget over $20 million and the production manager mentioned is Abraham Fraser.

As any Sonic fan will already know, Emerald Hill is the first zone of Sonic the Hedgehog 2. Are you looking forward to Sonic’s second movie outing? Leave a comment down below.