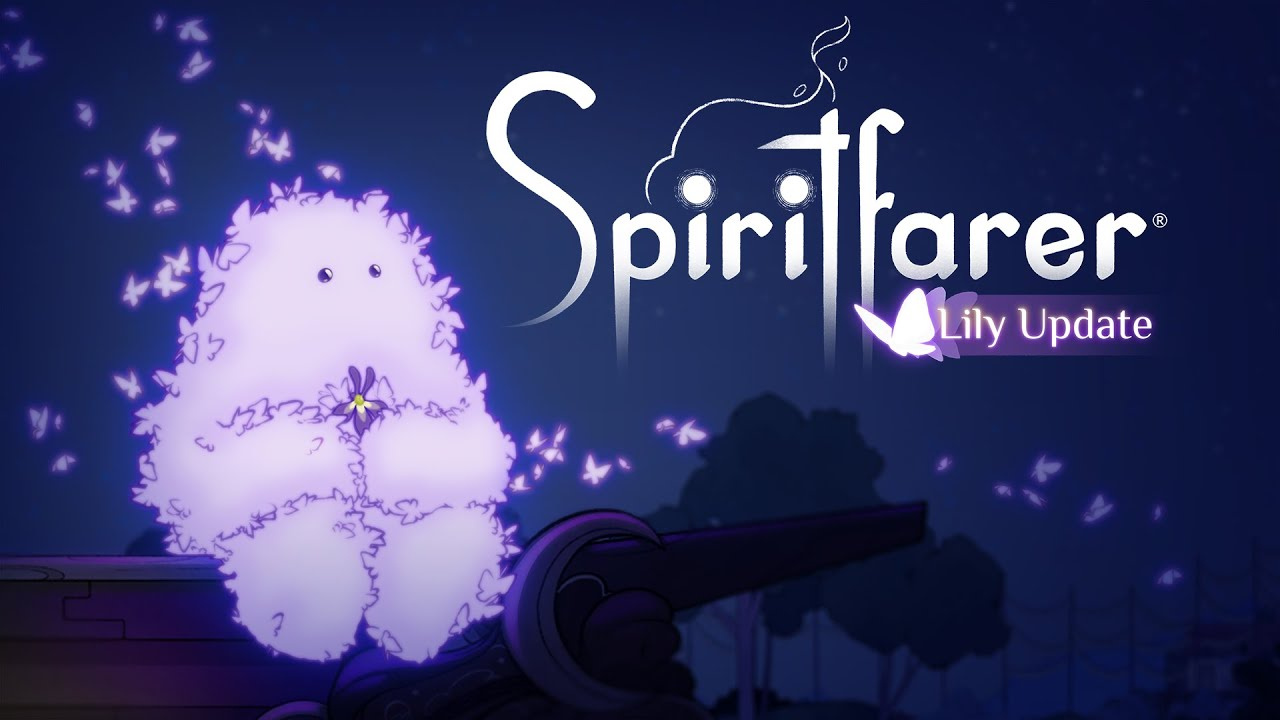 The announcement coincides with the launch of the game’s first free update – one of three free additions planned to launch for the game throughout the year. This first of these is called the ‘Lily Update’, and can now be downloaded regardless of your chosen platform.

Here’s what you can expect to find:

“In this small yet important addition to Spiritfarer’s main game, Stella’s memories begin to blossom as wondrous flowers over her cabin. These flowers house butterflies that roost to form Lily, the Butterfly Spirit! Stella’s new spirit friend is revealed to be an important figure from her past; Lily will help our hero gain perspective on her life as she approaches the touching conclusion to her journey…”

The new character, Lily the Butterfly Spirit, will guide the player through several scenes which are said to “add depth and detail” to Stella’s story. Additionally, the update brings improvements to local co-op play and fixes various bugs.

“As ever, the updates we’re bringing to Spiritfarer this year are all about the fans – those who helped make this our studio’s most popular game ever,” says Spiritfarer Creative Director Nicolas Guérin. “We wanted to keep the Lily Update small, to address the single most common feedback we’ve received from players since launch: fans want to know more about Stella and what, ultimately, her quest is about.”