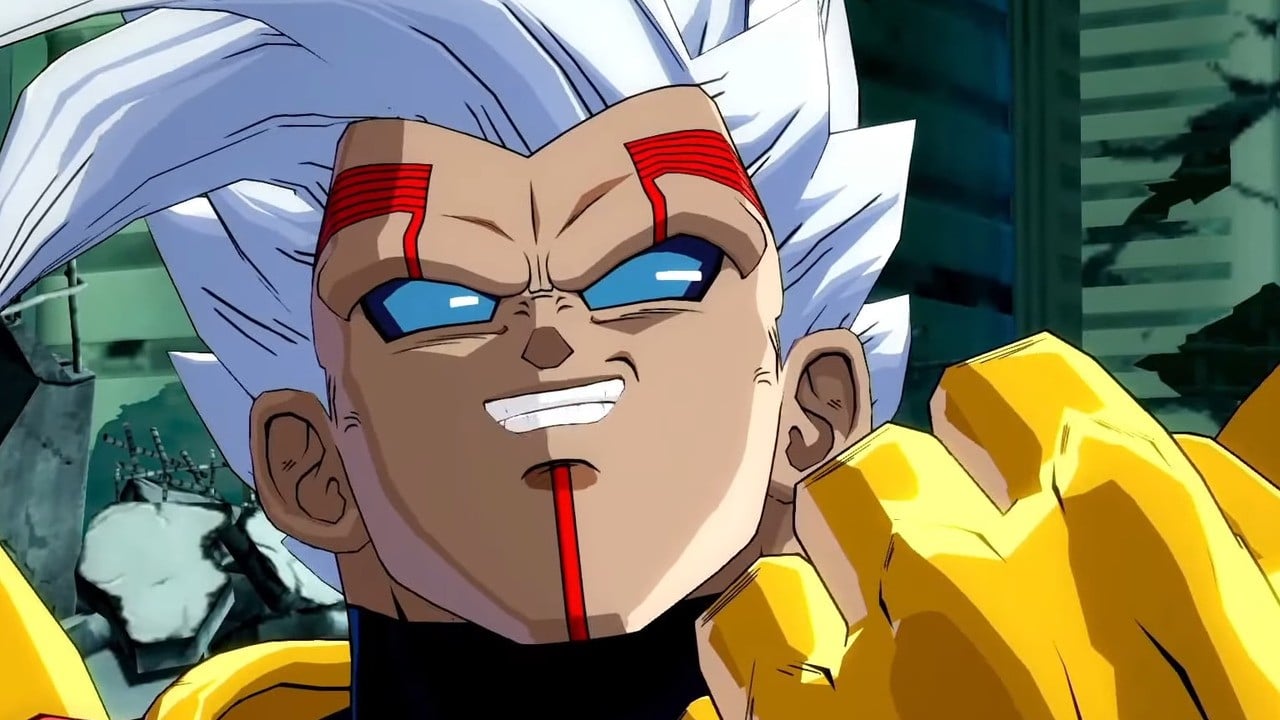 After some leaks earlier this week, Bandai Namco has now officially confirmed Super Baby 2 and Gogeta SS4 from GT will be joining Dragon Ball FighterZ‘s third DLC pass. The announcement was made during Japan’s National Championship broadcast.

Super Baby 2 will be released on 15th January 2021, and Gogeta [SS4] – a fusion of Goku and Vegeta is “coming soon”. There’ll also be a 2-day early access period for each character. Below is your first official look:

Ladies & Gentlemen, we are thrilled to present you Super Baby 2, the next coming DLC character in #DBFZ

You might want to watch until the end, we have a surprise for you! pic.twitter.com/HCmDu3bxeu

What do you think of the final two fighters joining Dragon Ball FighterZ’s third DLC pass? Leave a comment down below.