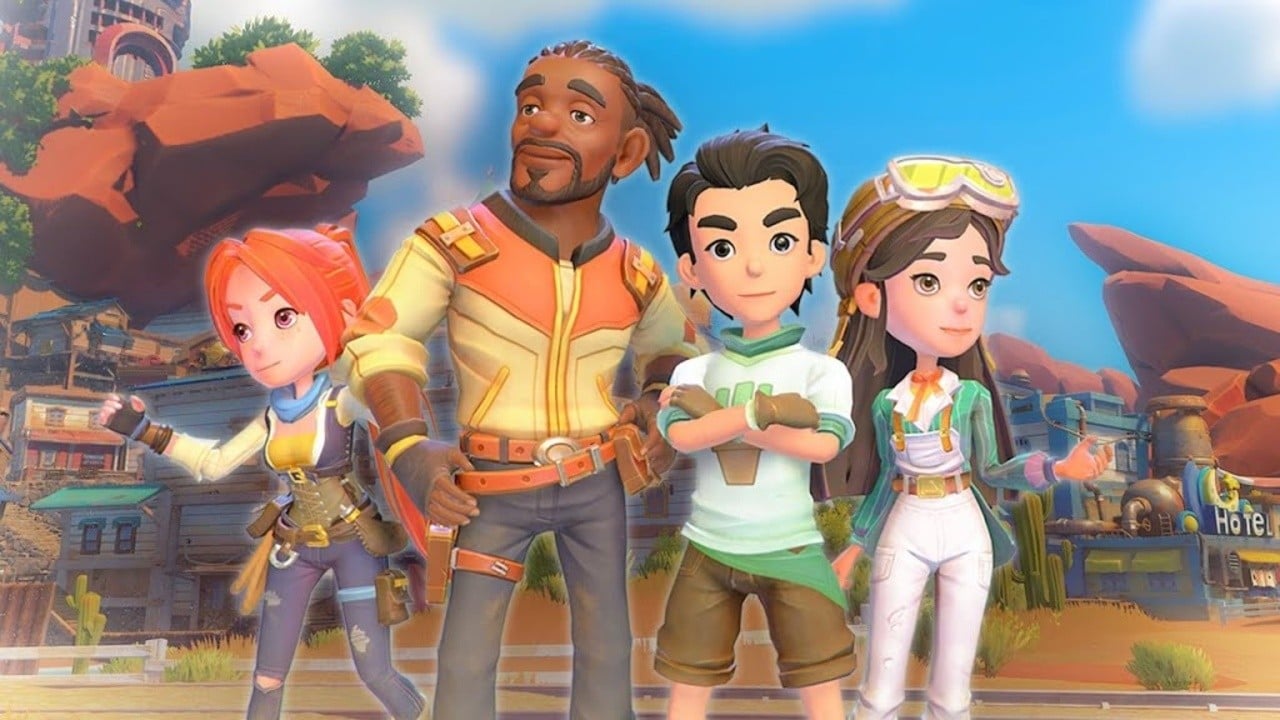 It’s safe to say the Kickstarter for the sequel to My Time at Portia has already been a huge success. In less than 24 hours – 19, to be precise – Pathea Games has raised well over $100,000 USD for its new game, My Time at Sandrock. Here’s the latest Kickstarter update, celebrating this milestone: … Read more My Time At Portia Sequel Reaches 100K Kickstarter Goal In Less Than 24 Hours