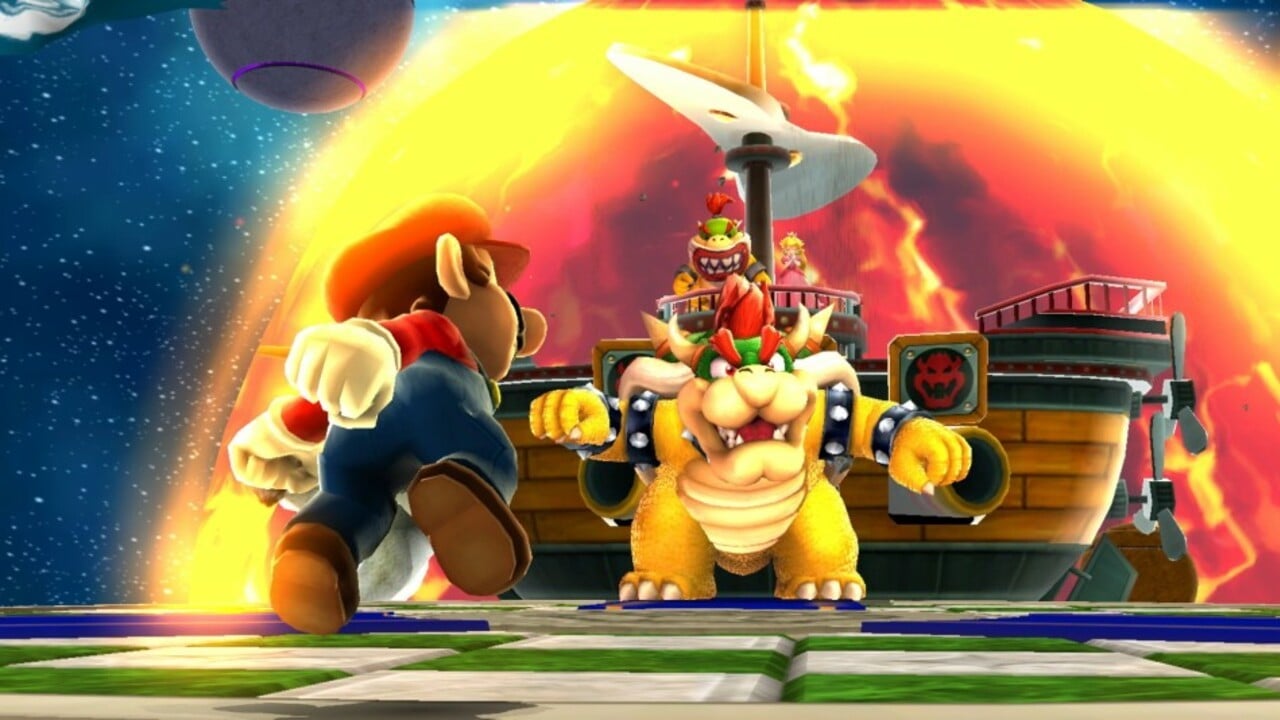 To say that Super Mario 3D All-Stars has the potential to be one of this year’s biggest games would be a pretty obvious statement, but it really, really does. The game was only announced last Thursday, so four days ago as this article goes live, but it’s already become the second-best-selling game of 2020 at … Read more It’s Not Out Yet, But Super Mario 3D All-Stars Is Already 2020’s Second Best-Selling Game On Amazon Forget the Billboard charts and the most popular celebrities on them – there’s a new breakout star in town, and most Nintendo fans have heard his music for weeks through remixes, social media videos and trendy TikToks (as well as in Animal Crossing: New Horizons, of course). K.K. Slider is an acoustic-guitar-playing white dog most … Read more Feature: 2020’s Breakout Star? It Has To Be Animal Crossing’s K.K. Slider We all know that patience is a virtue, but we gamers are an impatient bunch, and while Pokémon and Animal Crossing fans have had it good with bespoke Direct broadcasts of their own, Switch owners awaiting 2020’s first full-fat Nintendo Direct presentation have been left twiddling their thumbs throughout January and February. There’s always a … Read more Itching For 2020’s First Nintendo Direct? One Super Mario Maker 2 Player Got Tired Of Waiting