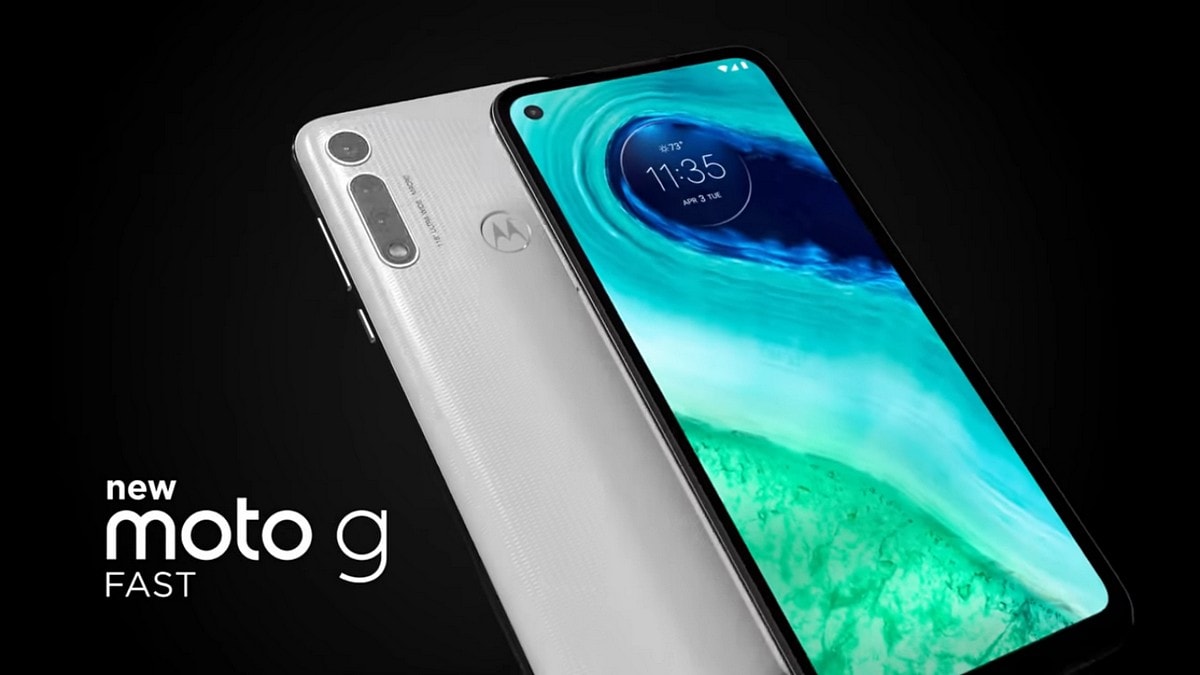 Moto G Fast seems to be the next smartphone in Motorola’s G series. The phone was reportedly leaked via a YouTube promo video on the official Motorola channel, but the video was taken down sometime later. However, in the short time the video was up, it was noticed and captured by viewers. The video revealed … Read more