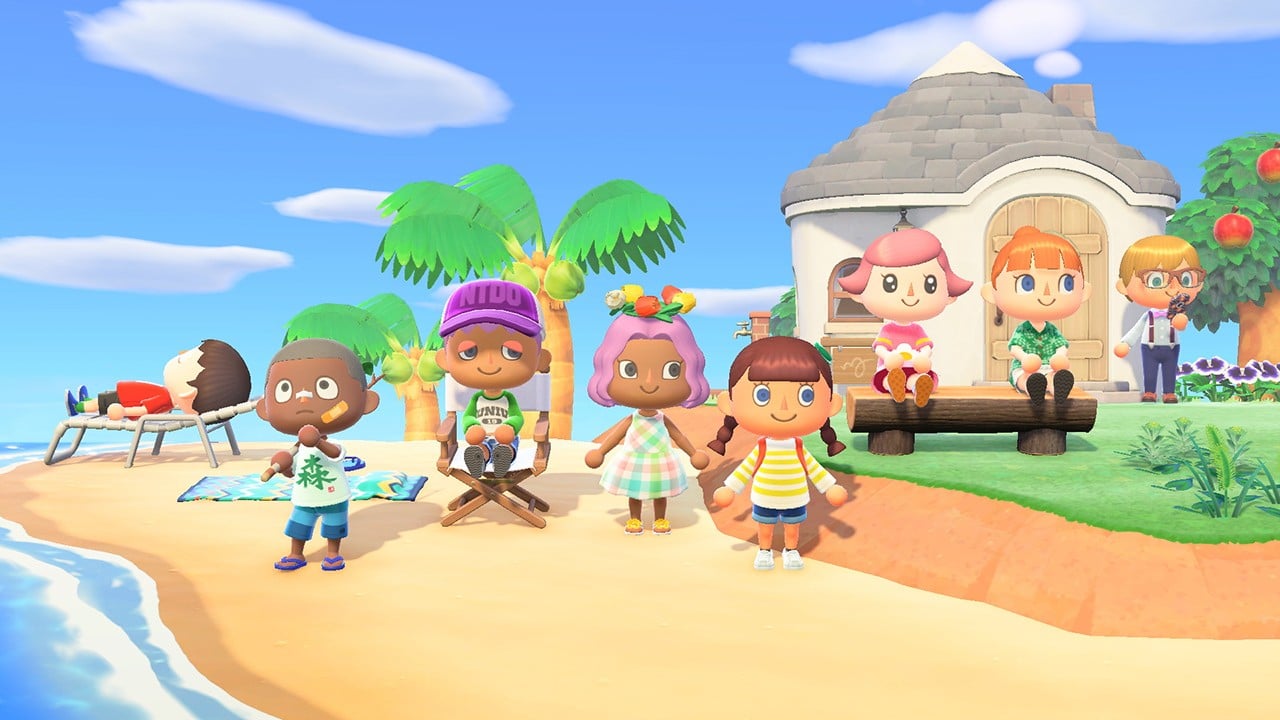 Towards the end of last week, Animal Crossing series veterans appeared at Japan’s Computer Entertainment Developers Conference (CEDEC). Series producer Hisashi Nogami and New Horizons director Aya Kyogoku discussed a number of topics about the franchise, also revealing some interesting stats for its latest release. In one talk, detailed by 4Gamer, it was revealed that … Read more Most Animal Crossing: New Horizons Players Are In Their 20s And 30s 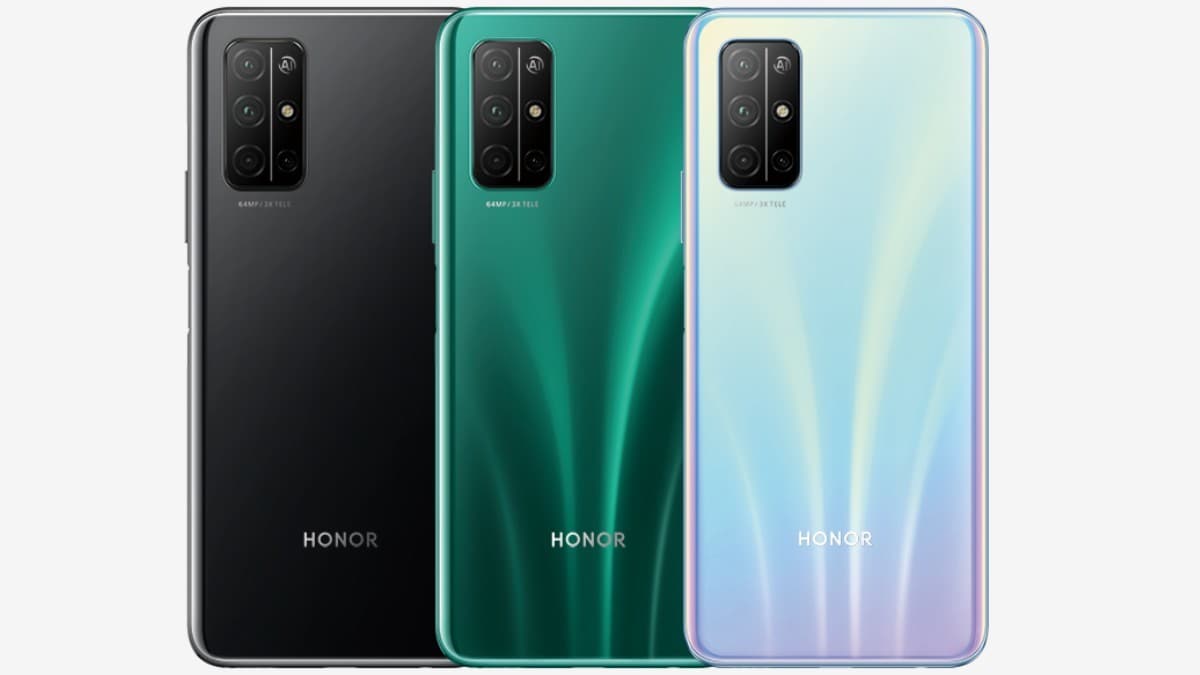 Honor 30S is official as the first phone in the Honor 30 series. It is also the first phone to come equipped with Huawei’s new Kirin 820 5G chipset that brings dual-mode 5G support to the table. The Honor 30S packs a quad rear camera setup that includes a 64-megapixel main snapper. There is a … Read more Honor 30S With Kirin 820 5G SoC, 64-Megapixel Camera Goes Official 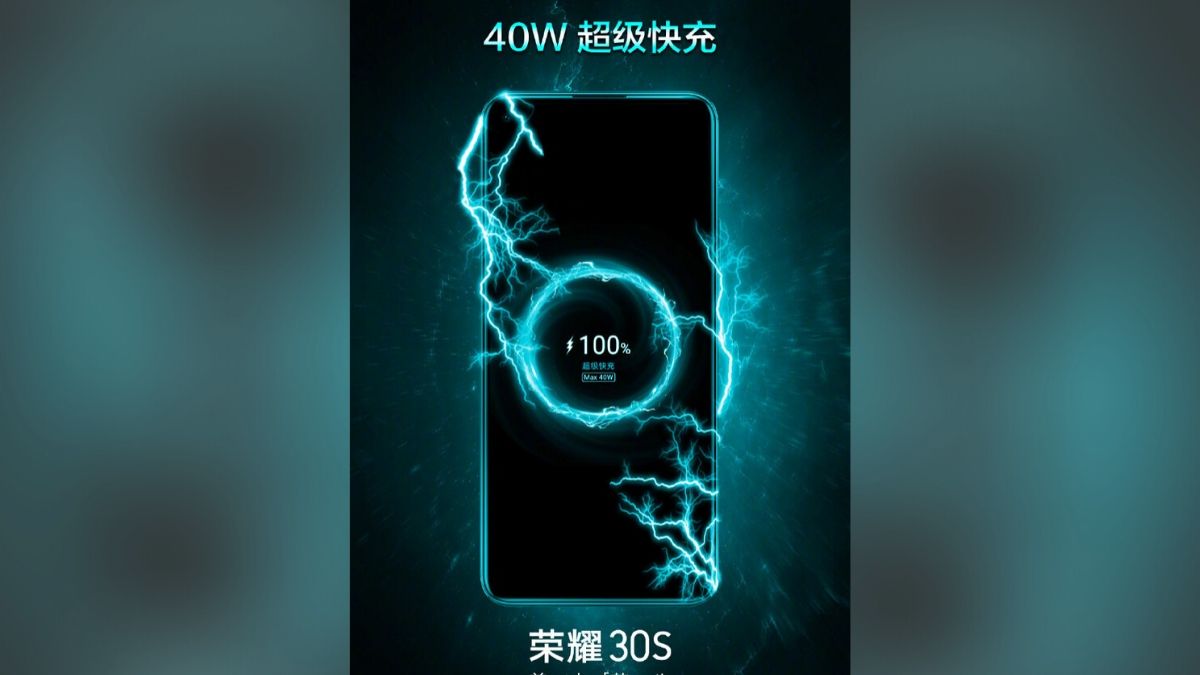 Honor 30S is slated to launch later this month, and now the company has revealed it will support 40W wired fast charging option. The news about the upcoming smartphone was confirmed by the Huawei sub-brand on Friday on the Chinese social media website, Weibo. In the meantime, the smartphone is set to launch in China … Read more Honor 30S Confirmed to Support 40W Fast Charging 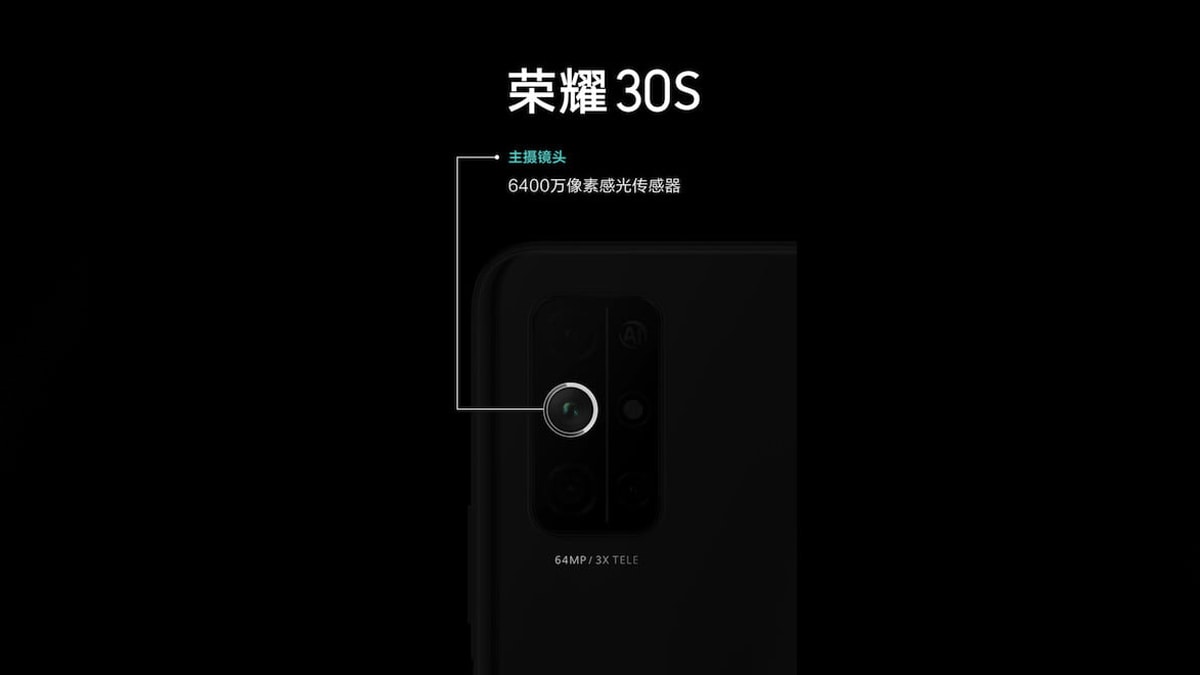 Honor is set to launch the Honor 30S in China on March 30. We have seen a fair amount of rumours about this device before but the company recently confirmed the launch date through a post on Weibo. From a previous leak, we know that the smartphone will be powered by a Kirin 820 chipset. … Read more Honor 30S Tipped to Pack 64-Megapixel Main Camera, 3X Optical Zoom Support 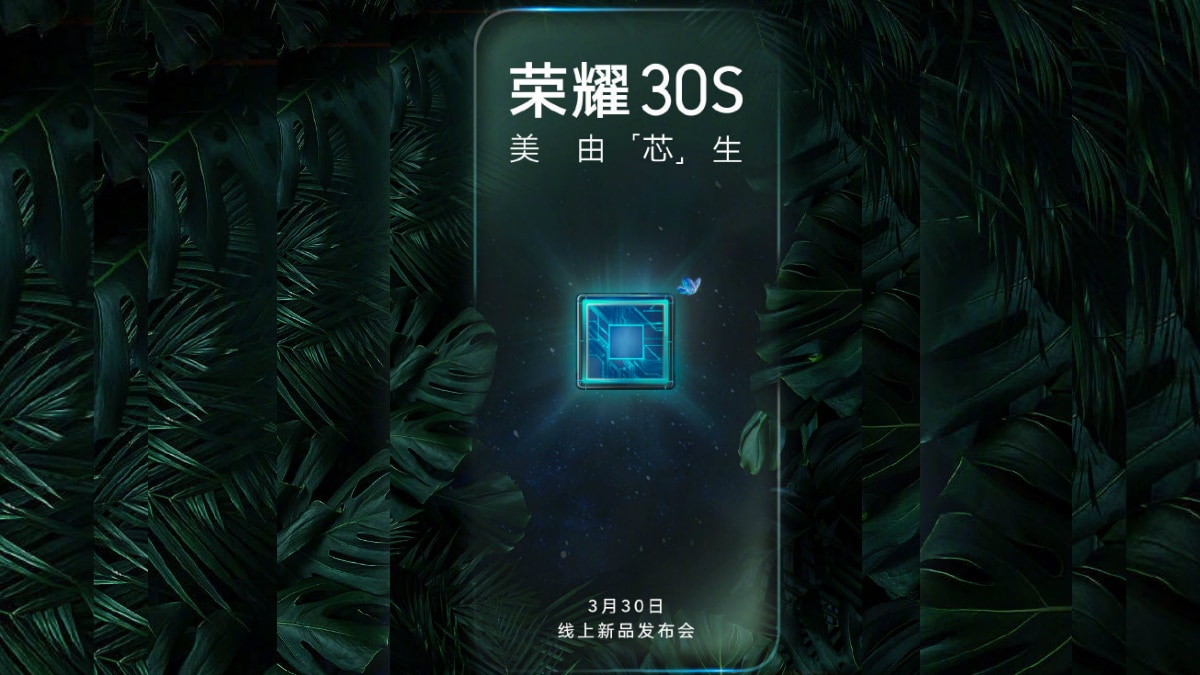 Honor 30S is set to launch in China on March 30. The phone has been rumoured for a while now, and it was expected to launch by the end of this month. The company has now confirmed the launch date in China via an official Weibo post. As per past leaks, the Honor 30S is … Read more Honor 30S Set to Launch on March 30, Company Confirms 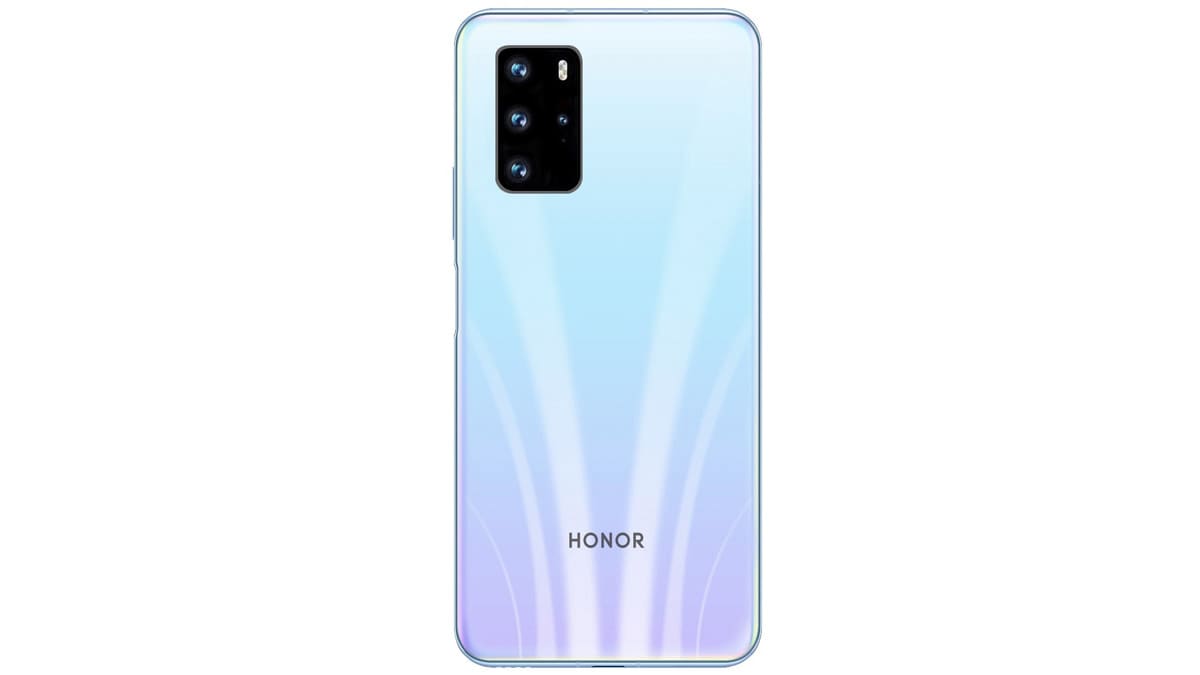 We’ve been hearing rumours about a new 30 series from Honor that’s in the works, and now, leaks around a new phone in the same series have surfaced. Rumoured to be the first phone in the new series, leaked information via China’s 3C mobile certification site suggests that the Honor 30S will support 5G, thanks … Read more Honor 30S Tipped to Have Kirin 820 5G Chip, 40W Fast Charging: Report 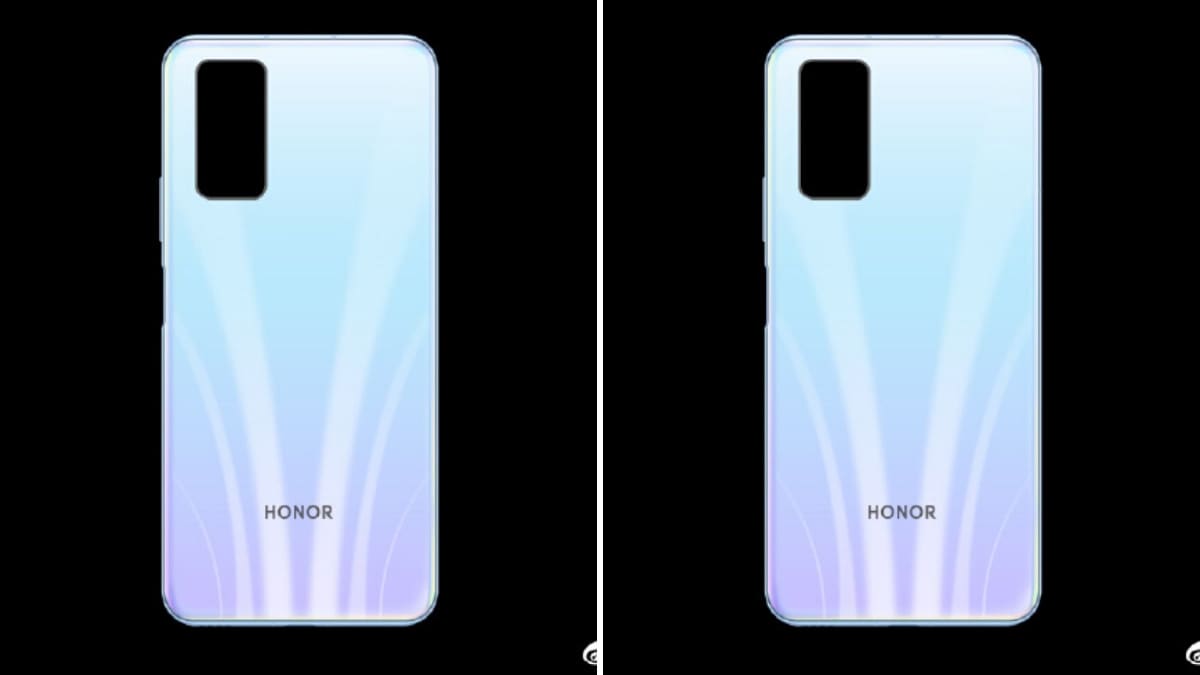 Huawei’s sub-brand Honor is reported to launch the Honor 30 series of smartphones sometime around April. Now, a new render has leaked what is said to be the Honor 30S, the company’s successor to the Honor 20S smartphone, which was launched in September last year. The render comes courtesy of a tipster on Chinese social … Read more Honor 30S Leaked Render Hints at a Rectangular Camera Module