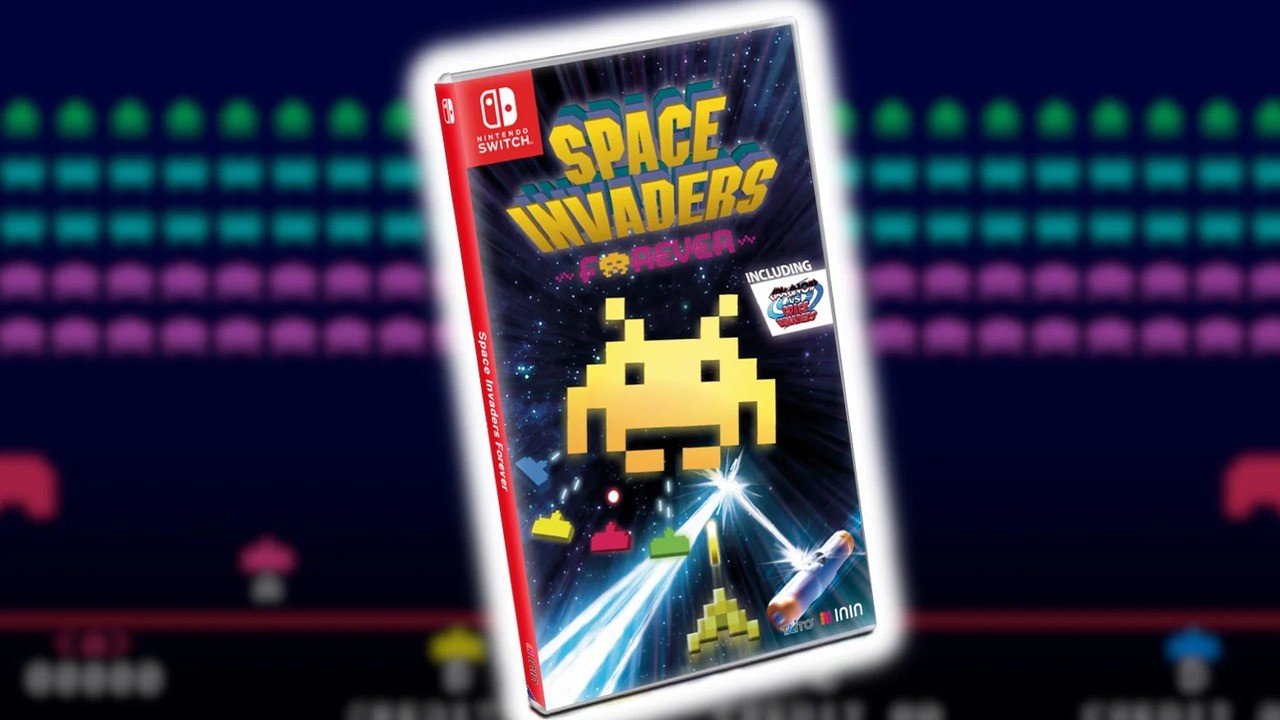 Fans of old-school retro gaming might want to keep an eye out for the upcoming Switch release Space Invaders Forever. Following on from its official announcement earlier this year, TAITO and ININ Games have now confirmed it’ll be landing before the end of the year on 11th December. Once again, it’ll be available in both … Read more