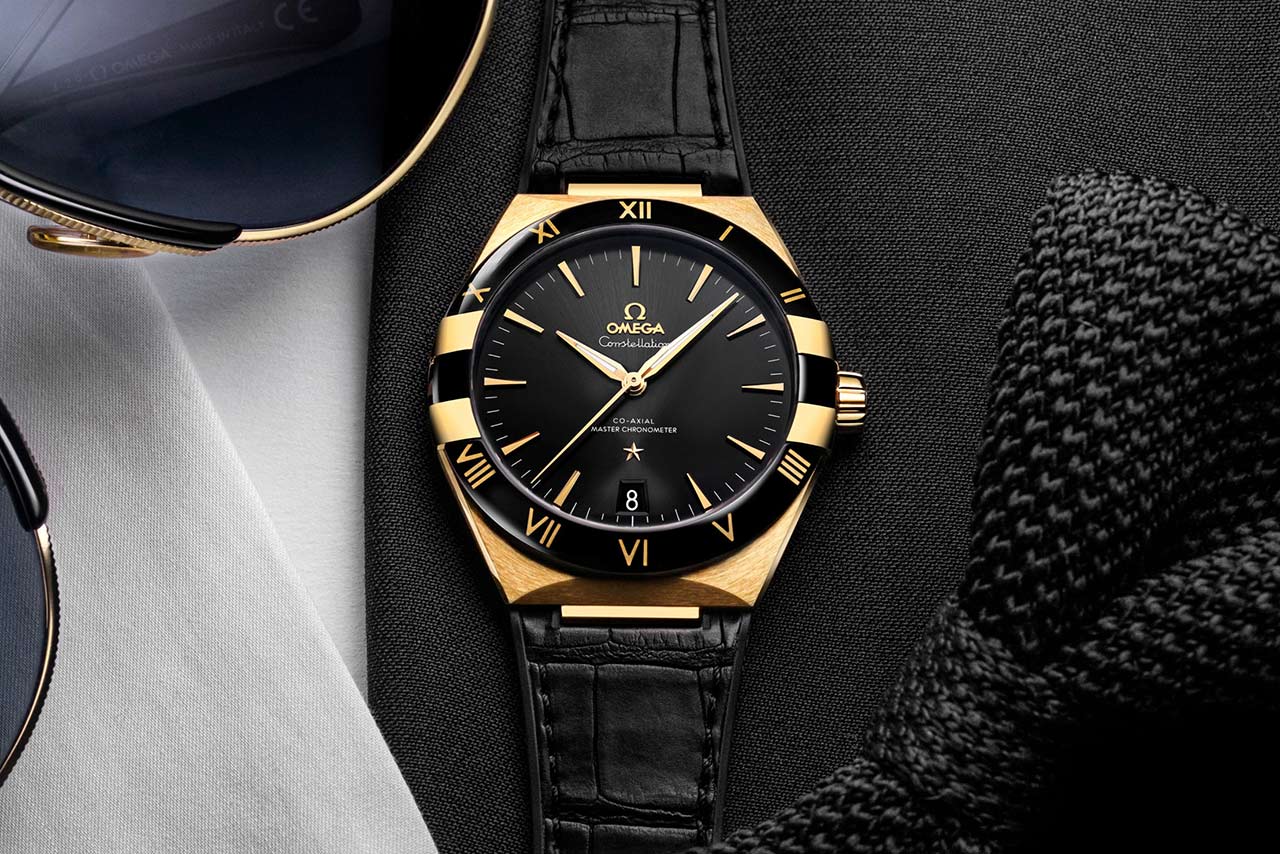 BY HARLAN CHAPMAN-GREEN At long last Omega has gone some way to updating what is one of it’s most neglected and underappreciated model lines: the Constellation. While everyone rants and raves about sports watches which seem to get larger and larger, the Constellation has been working away diligently in the background. It’s like that co-worker that … Read more Introducing The Omega Constellation Gent’s 41mm Watch Collection 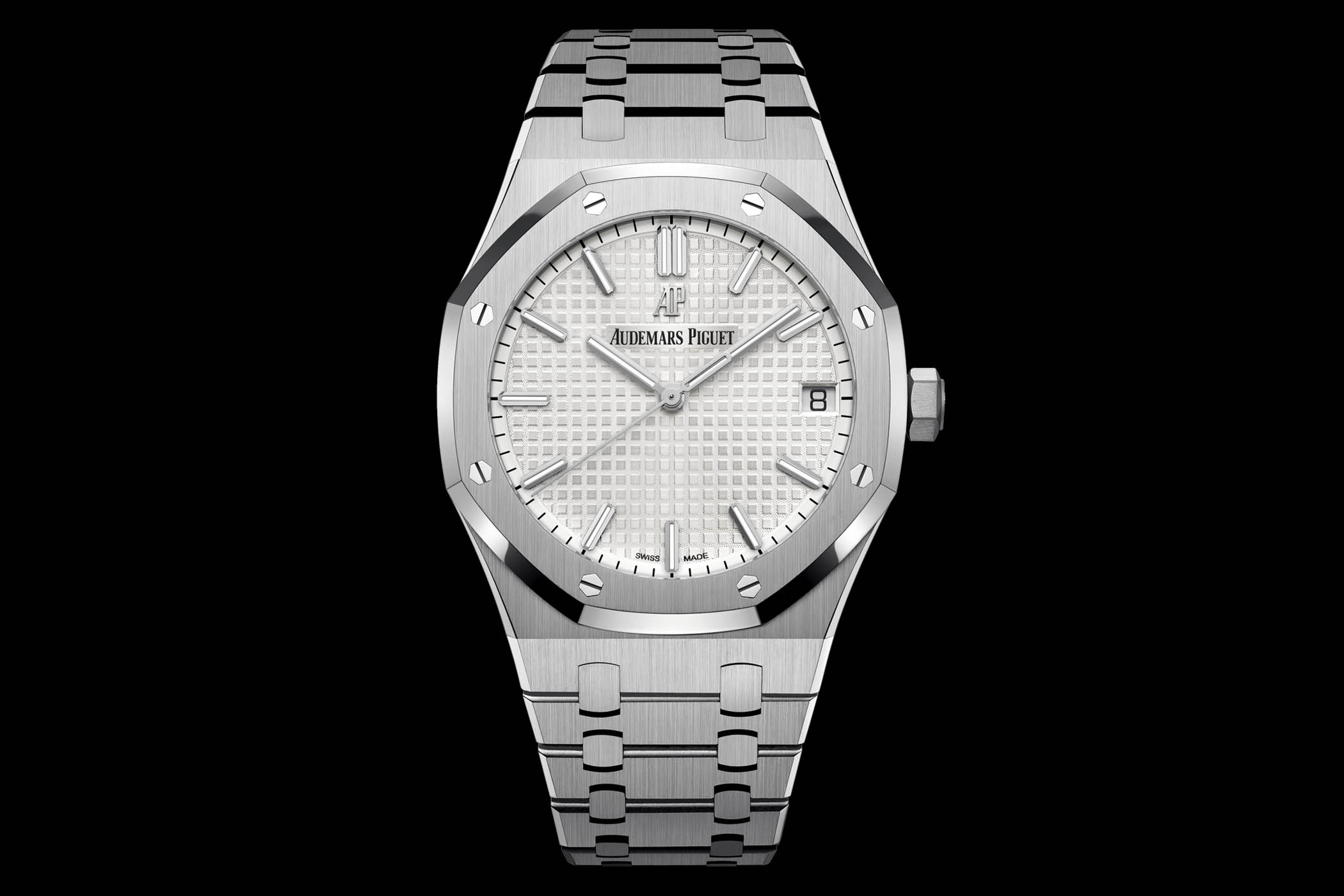 BY HARLAN CHAPMAN-GREEN The Royal Oak has been the quintessential high-end sports watch since its introduction in the 1970s. Designed by Gérald Genta the night before Baselworld in 1972, the Royal Oak succeeded in a couple of things: saving Audemars Piguet from financial ruin and making steel a luxury material. When it first went on sale, … Read more Introducing The Audemars Piguet Royal Oak Selfwinding 41mm 15500ST Silver Dial Watch 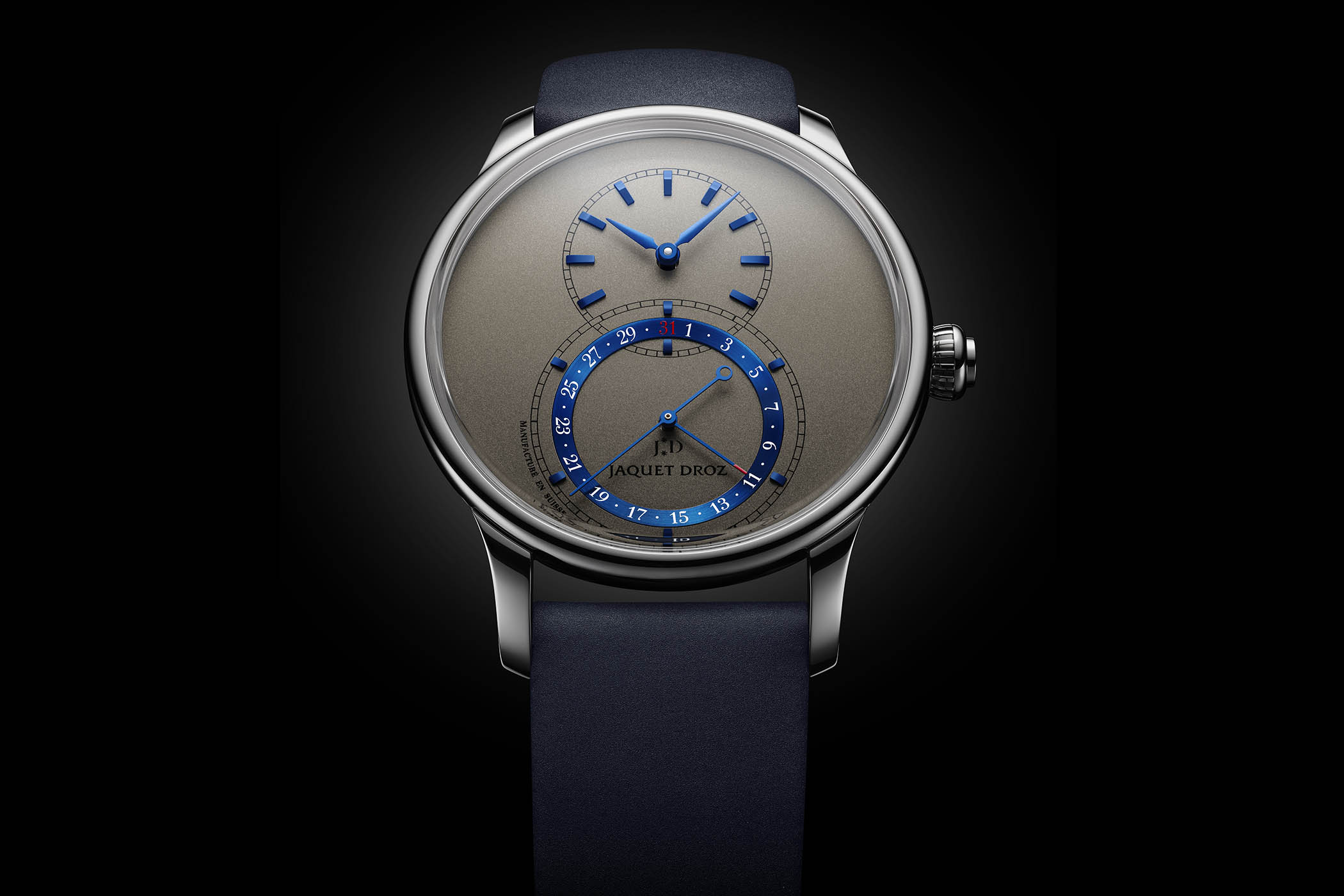 BY HARLAN CHAPMAN-GREEN Some say that dress watches shouldn’t be more than 36mm in diameter, while others argue that around 40mm is a good size for all watches. So when Jaquet Droz made their Grande Seconde Quantième in 43mm, most people shunned it as another watch taking part in the inflation game that runs around the … Read more Introducing The Jaquet Droz Grande Seconde Quantième 41mm Watches