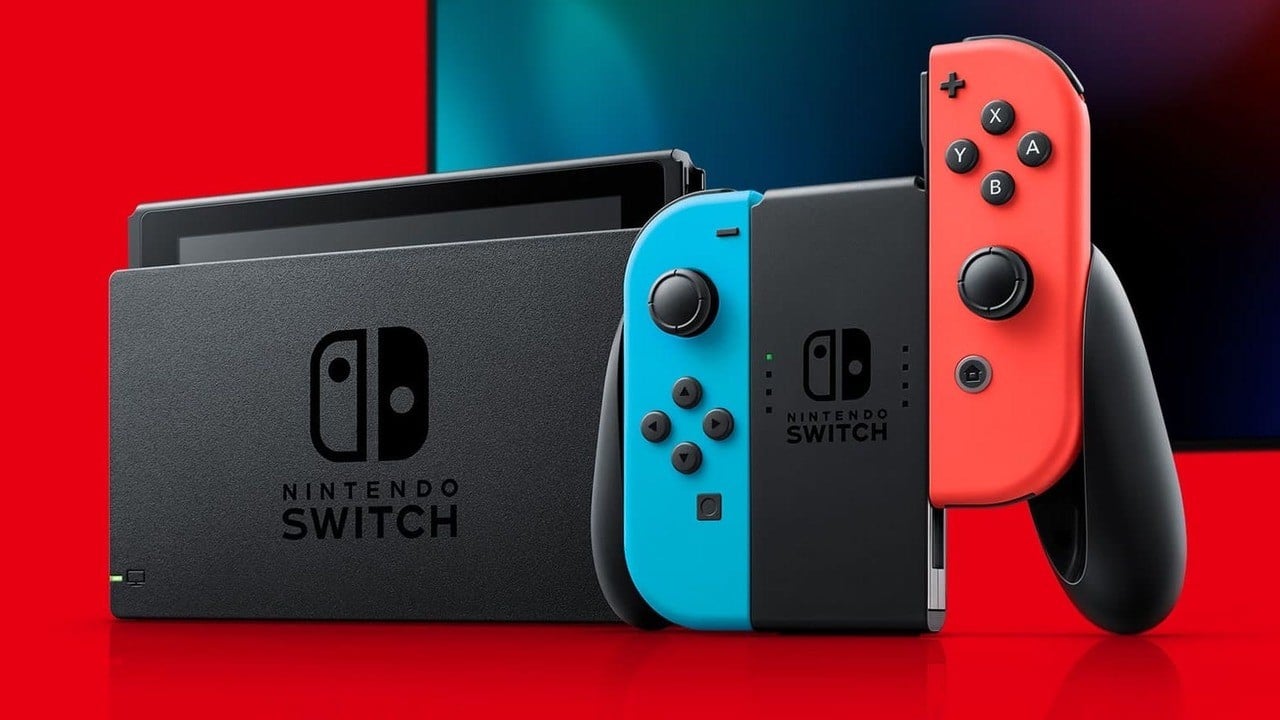 © Nintendo Rumours of a “Switch Pro” refuse to go away, with Bloomberg now reporting that Nintendo has told third-party developers to ensure their future titles are 4K-ready – yet another big hint that a more powerful Switch variant is on the way. The report claims its sources are “outside game developers” that are familiar … Read more Rumour: Nintendo Is Reportedly Asking Switch Developers To Make Their Games 4K-Ready