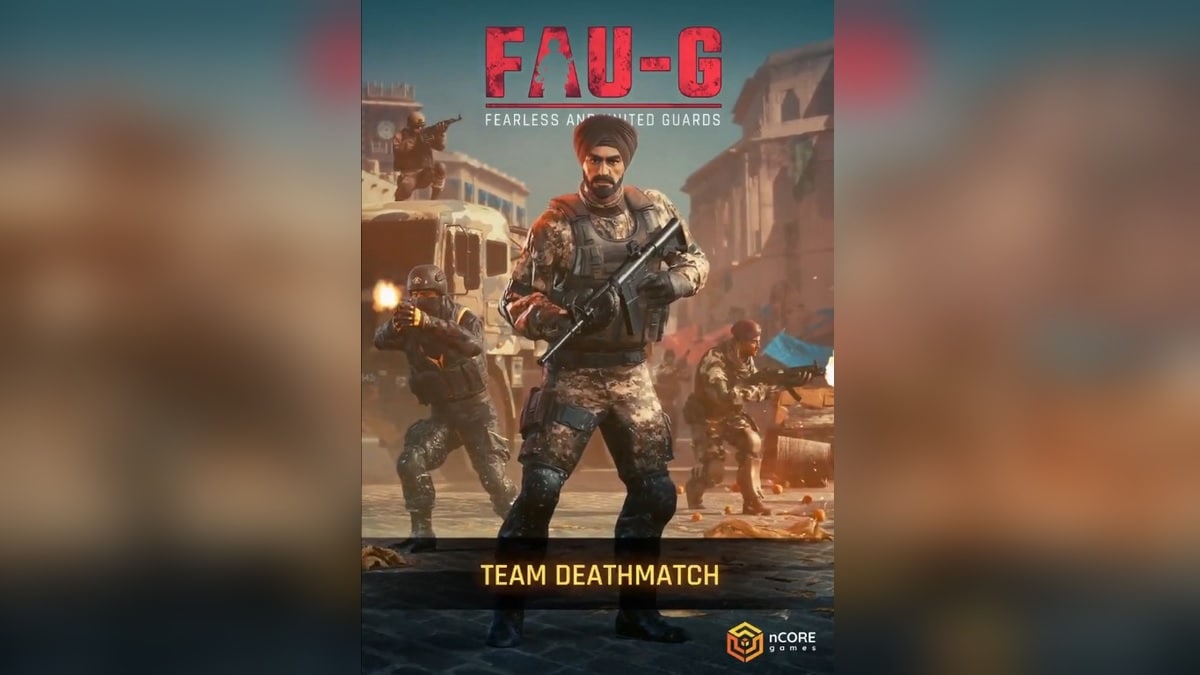 FAU-G is getting its promised Team Deathmatch mode that will add some multiplayer content to the game, developer nCore Games has announced on Twitter. FAU-G officially launched on January 26, and while a lot of people downloaded and played the game, a general consensus was that it does not have enough content. Bollywood actor Akshay … Read more