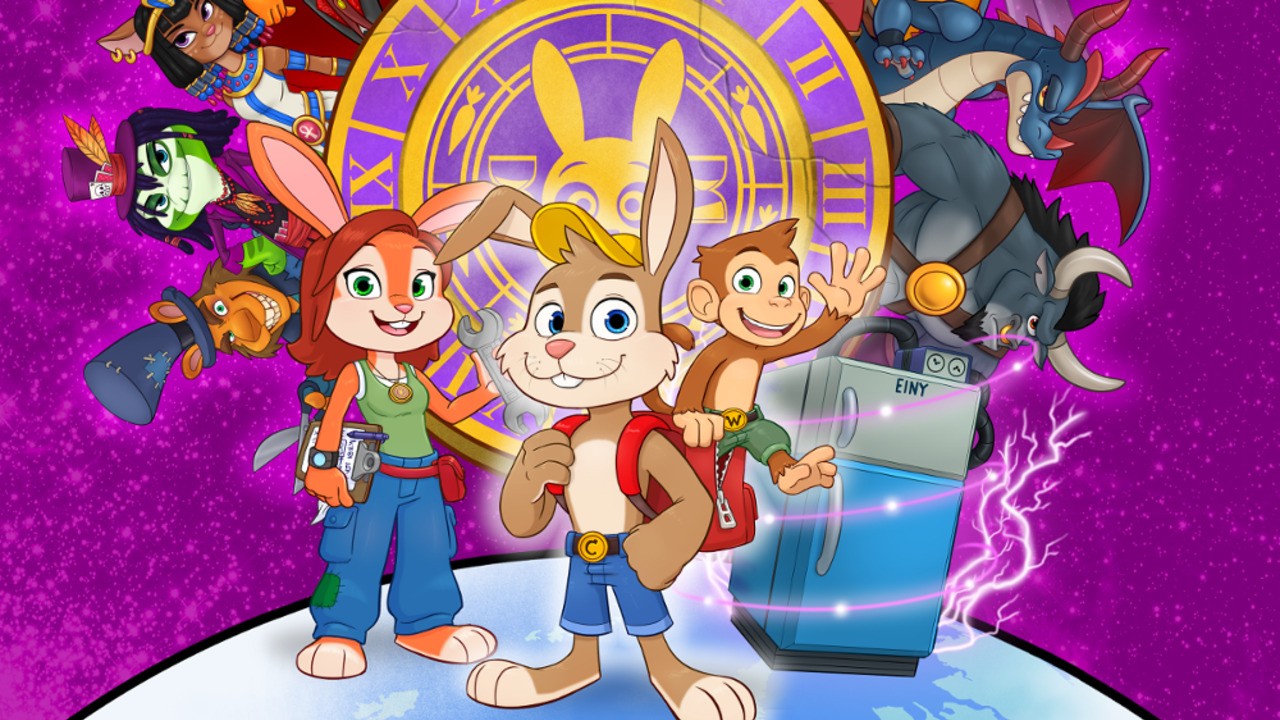 A brand new trailer has been released for Clive ‘N’ Wrench, an upcoming 3D platformer from Dinosaur Bytes Studio and Numskull Games. As you can see from the gameplay footage on show, this one’s heavily inspired by the classic 3D platformers of like Spyro the Dragon and Jak & Daxter. It stars a rabbit and … Read more 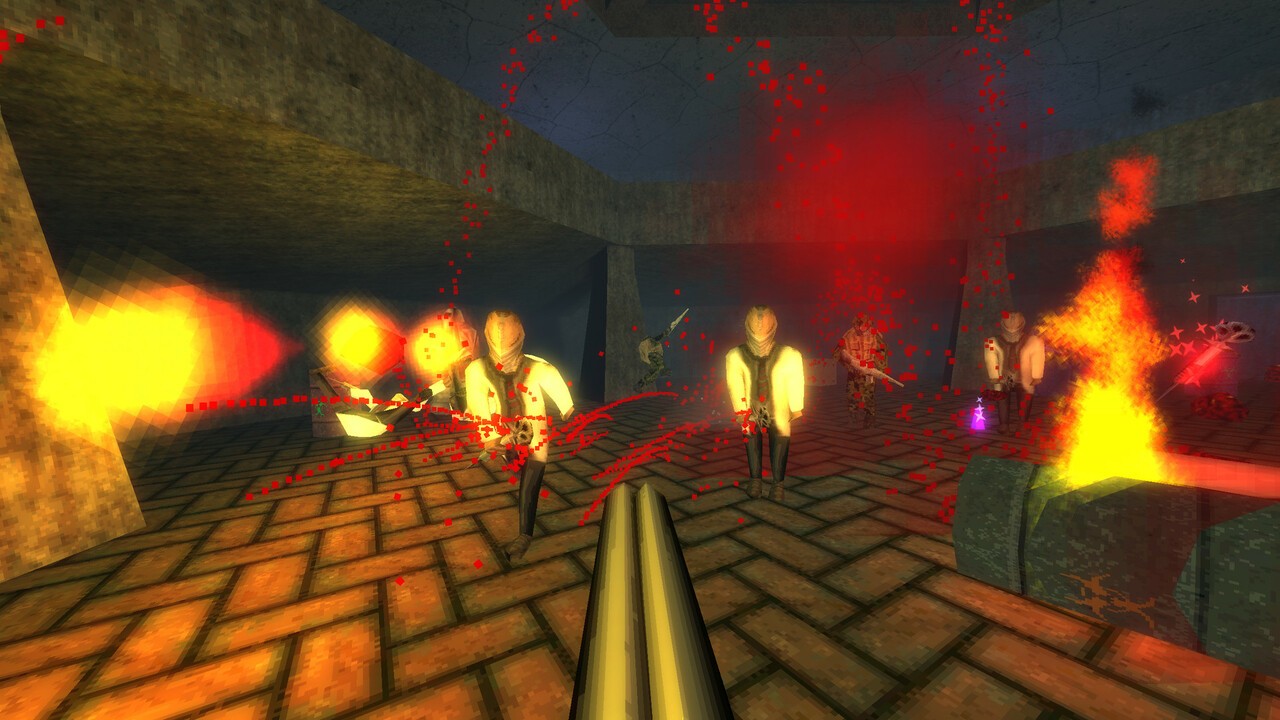 There’s been a lot of Nintendo Switch game delays this year, and another that won’t be released on time is the horrifying first-person shooter, DUSK. In short, it’s inspired by ’90s favourites like Doom, Quake, Hexen and even Half-Life. It was originally scheduled to arrive on Halloween, but according to the game’s developer has been … Read more 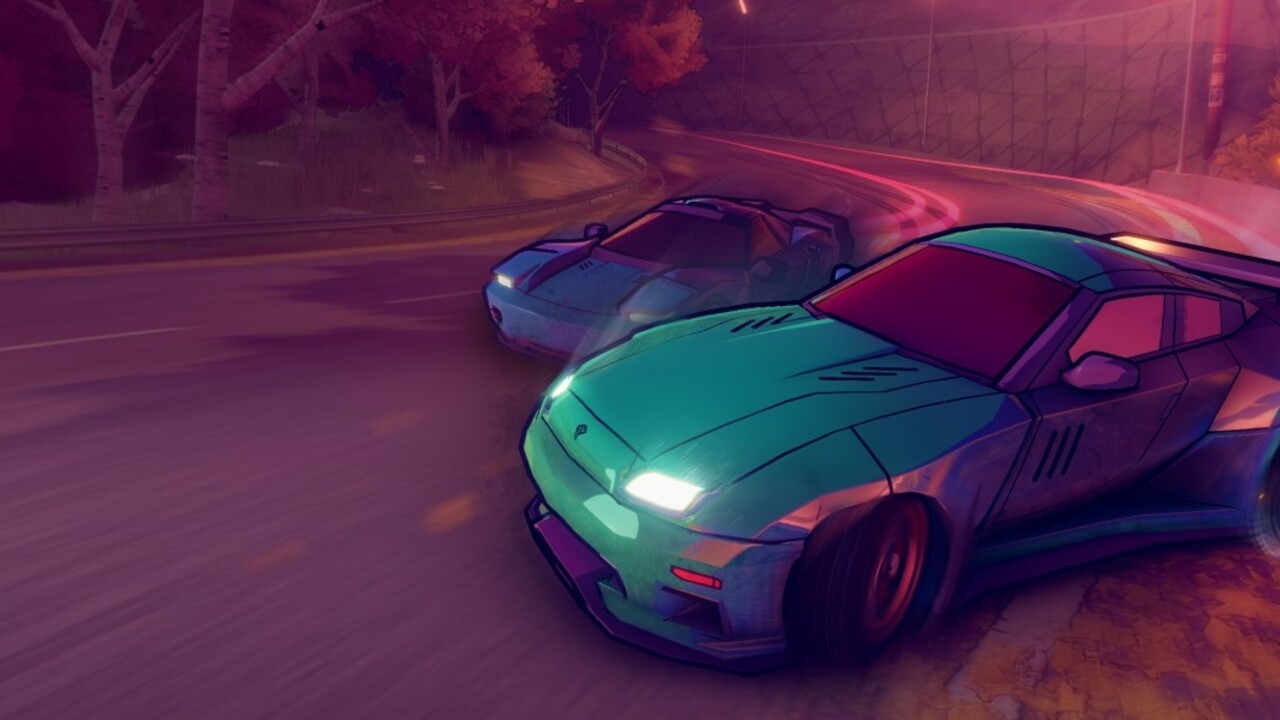 Captured on Nintendo Switch (Docked) There are so many racing games out there nowadays that it takes something really out of the ordinary to stand out. Inertial Drift absolutely ticks this box, and while it isn’t an overwhelming success in every regard, its unique control system could result in a cult following nevertheless. Its main … Read more