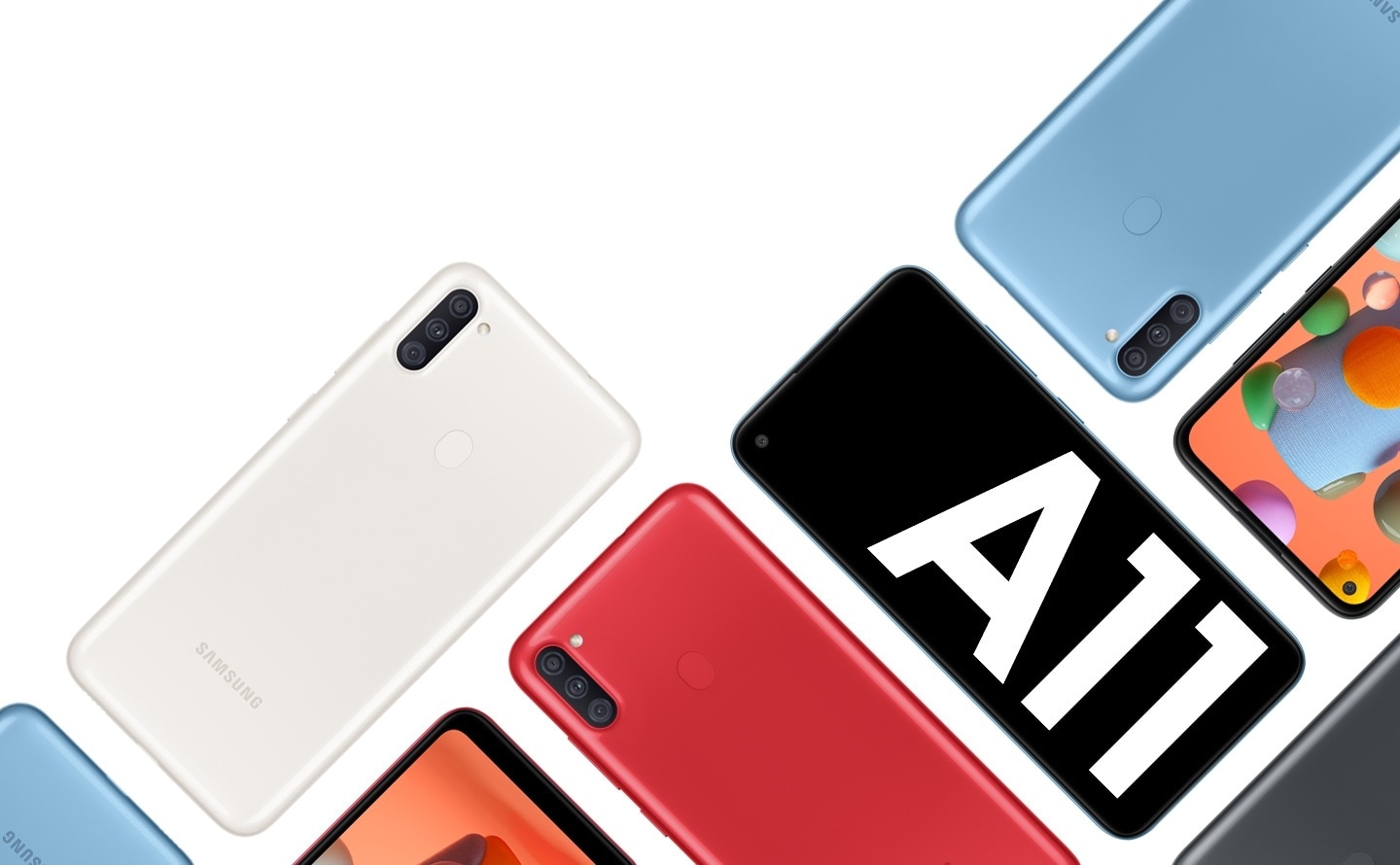 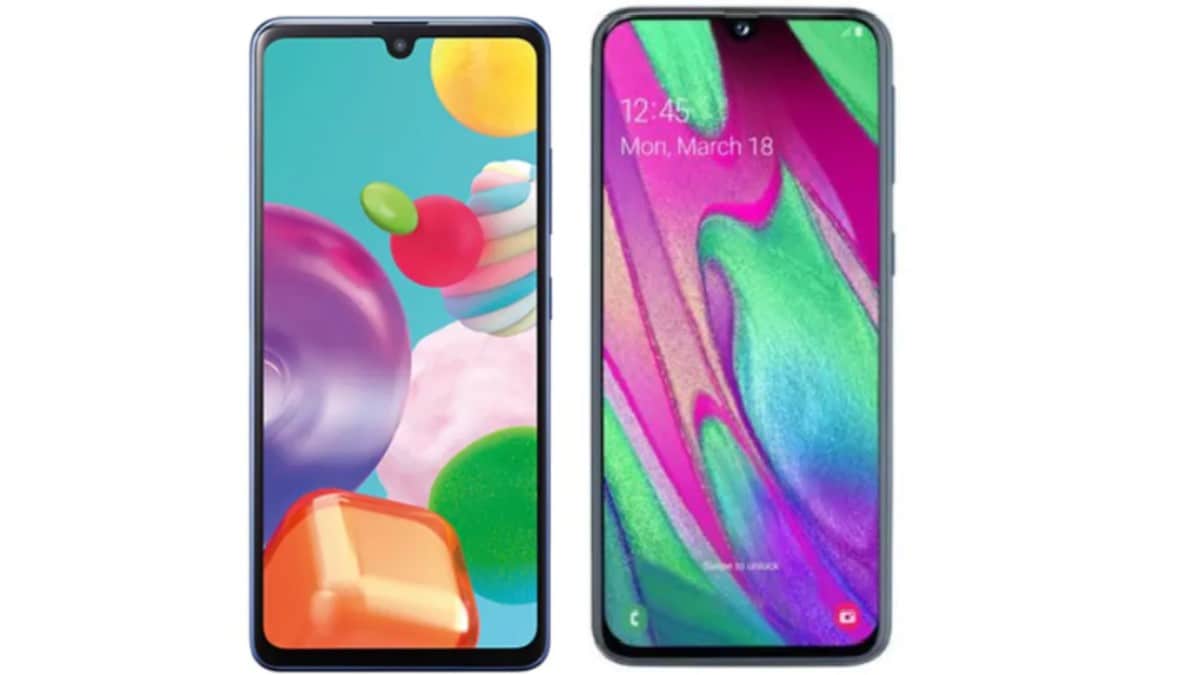 Samsung Galaxy A41 was launched a few days ago, and it features a triple camera setup at the back. The phone has a waterdrop-style notch on the front, and is IP68 certified. The phone is an upgrade to the Samsung Galaxy A40 launched in March last year, and this model only had a single rear … Read more

Samsung has added yet another mid-ranger to the Galaxy A-series portfolio and this one is called the Galaxy A41. A successor the Galaxy A40 that was launched back in April, Samsung’s latest offering packs triple rear cameras and features a 25-megapixel selfie snapper. The Galaxy A41 flaunts an Infinity-U Display design with a waterdrop notch, … Read more 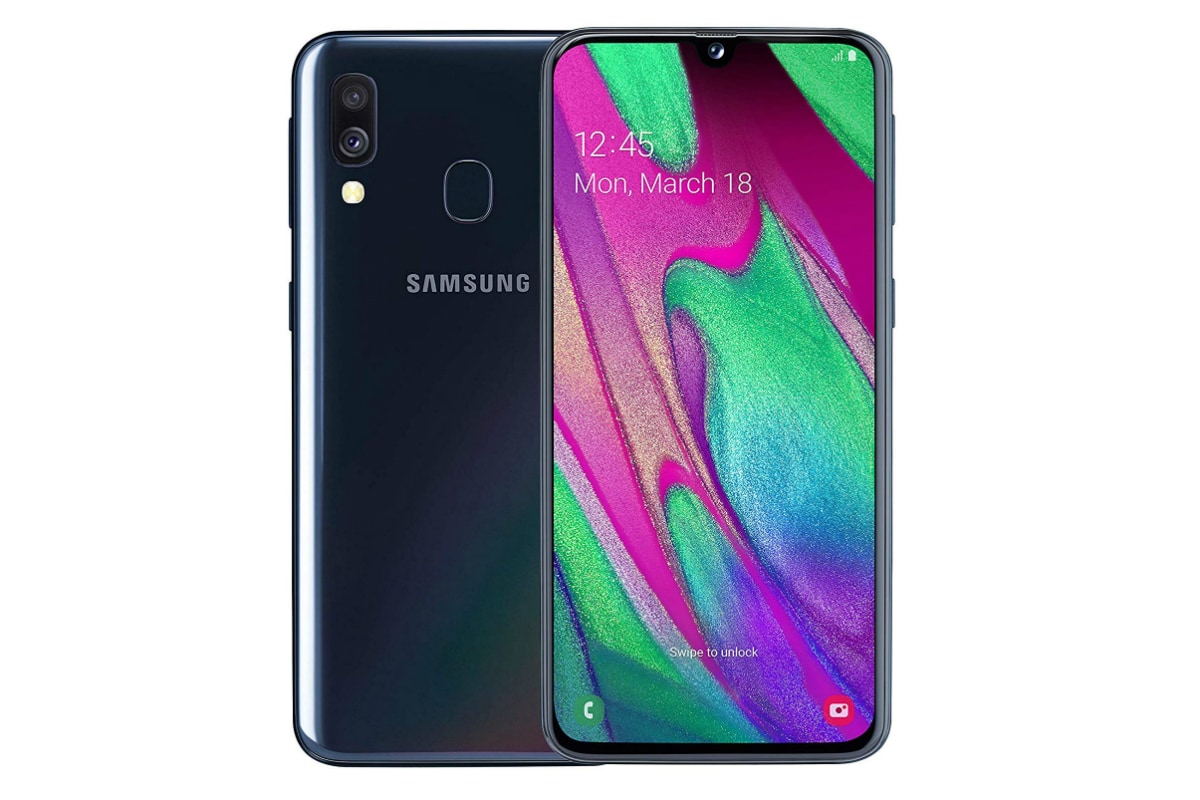