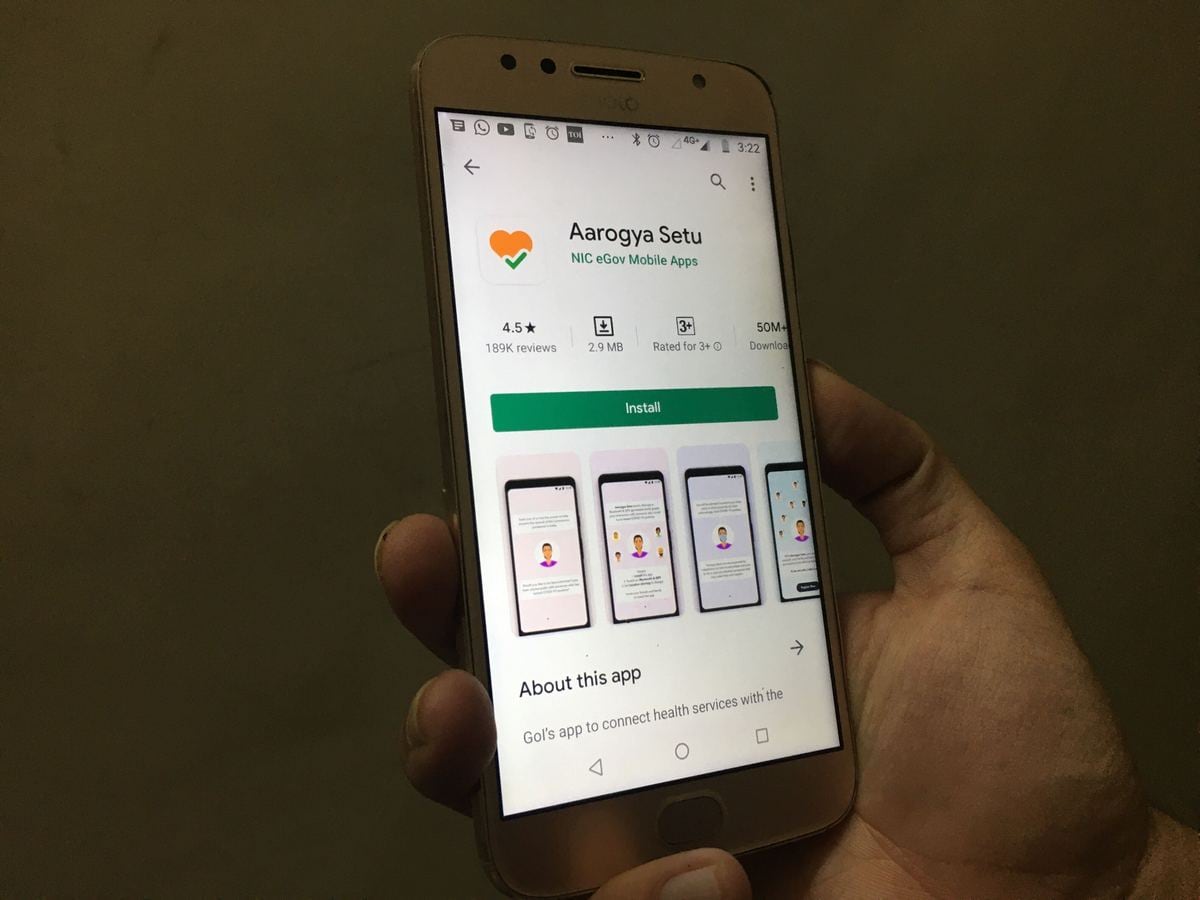 Ajay Sawhney, chairman of Empowered Group-9, on Monday said that Aarogya Setu app has been downloaded in 9.8 crore smartphones so far. “It will be available on Jio feature phones, maybe from tomorrow. We have worked a lot on data privacy of Aarogya Setu users and made sure that user’s data is not compromised,” said … Read more Aarogya Setu App Downloaded in 9.8 Crore Smartphones, Says Official