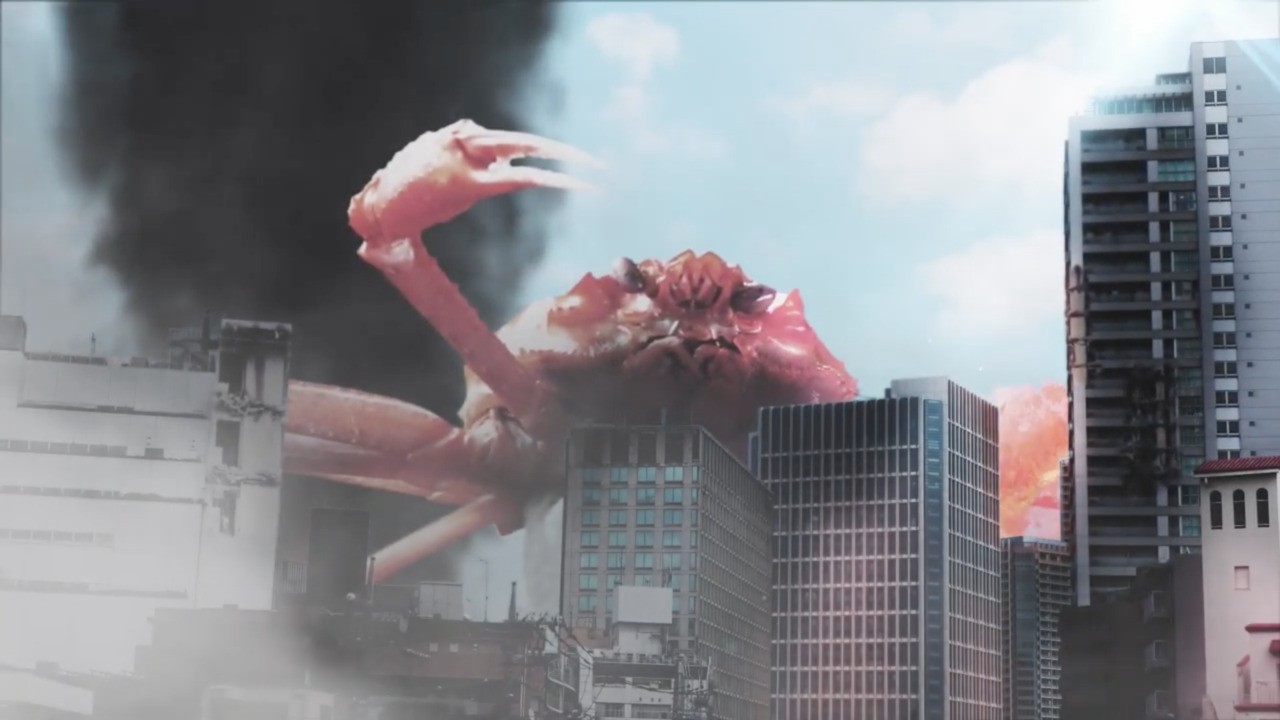 Fight Crab is one of the very few games which somehow become more and more ridiculous the more you look at them, and the brand new trailer above is only making things even more bizarre. Titled ‘Crab-Mageddon! The Complete Live-Action Story of Fight Crab’, the trailer certainly captures the spirit of this bonkers action-battle title … Read more Absurd Battle Game Fight Crab Gets Free Update And Crazy Live-Action Trailer We’ve had a few arcade-style, comedy-based football games making an appearance over the last few months, and this latest title offers up a particularly quirky cast of characters and kickabout chaos. Described as a fast-paced football game with no referee and no rules, Circle of Football has you competing against your friends to become the … Read more Circle Of Football Has No Rules And Absurd Characters, And It’s Coming To Switch This Year