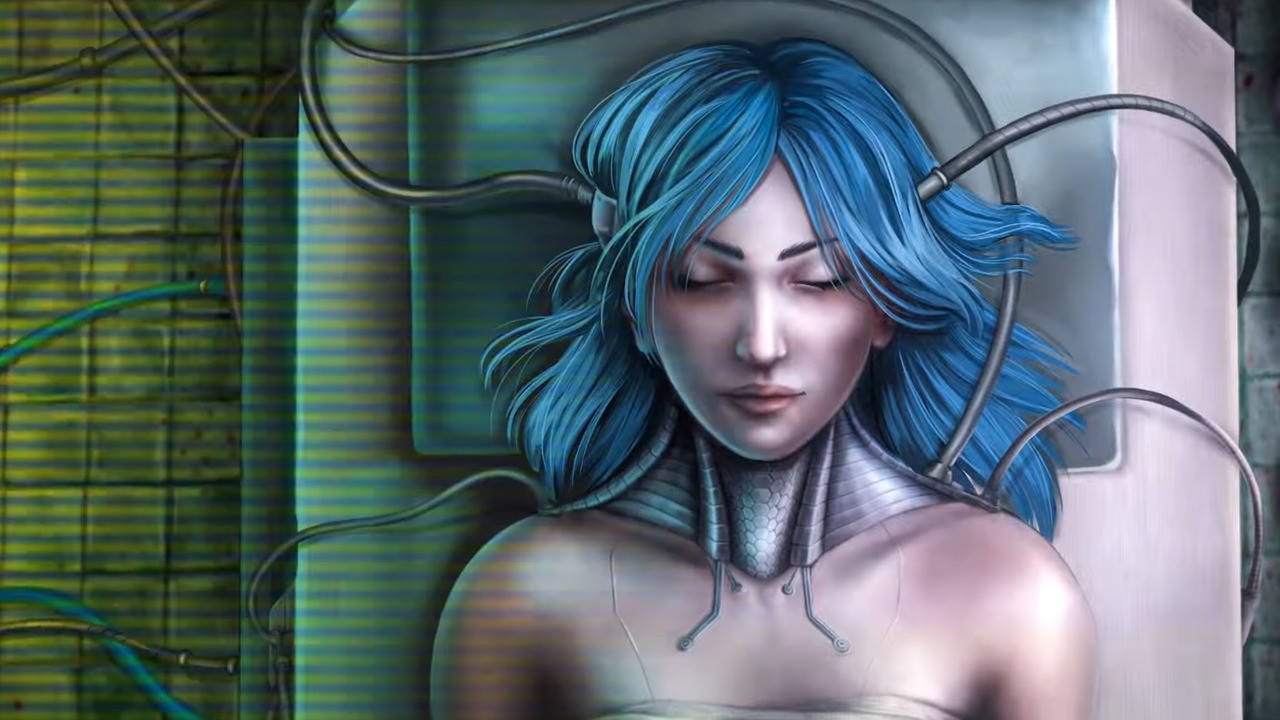 The 2D cyberpunk action-RPG DEX arrives on the Switch eShop later this week. Now, Red Ant Games has announced it’s teaming up with QubicGames to release a limited-edition physical version in Q4 2020. It’s available for pre-order on Red Art Games from 23rd July and will be priced at 29.99€ (or your regional equivalent). The … Read more 2D Cyberpunk Action-RPG DEX Is Receiving A Physical Release On Switch