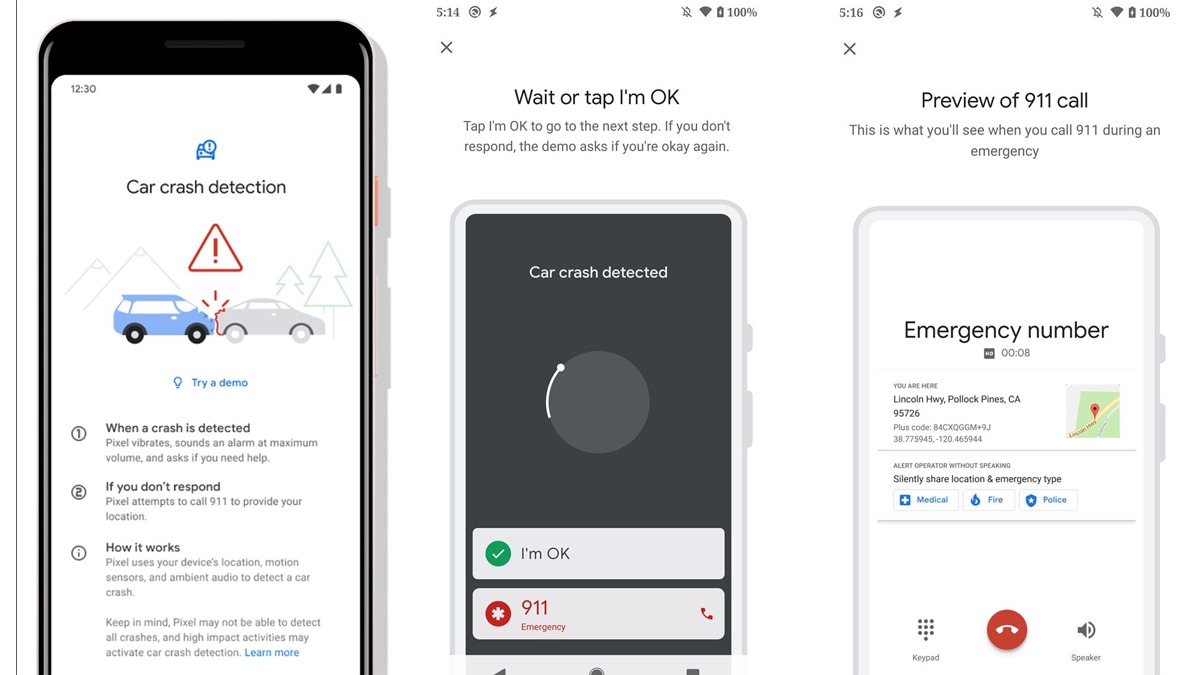 Google recently released its first Developer Preview (DP) of Android 11 for Pixel phones and we’ve already seen some of the new features that we can expect in the final build. XDA Developers have also uncovered a new hidden app called Personal Safety, which comes pre-installed in the DP for the Pixel 4. The team … Read more