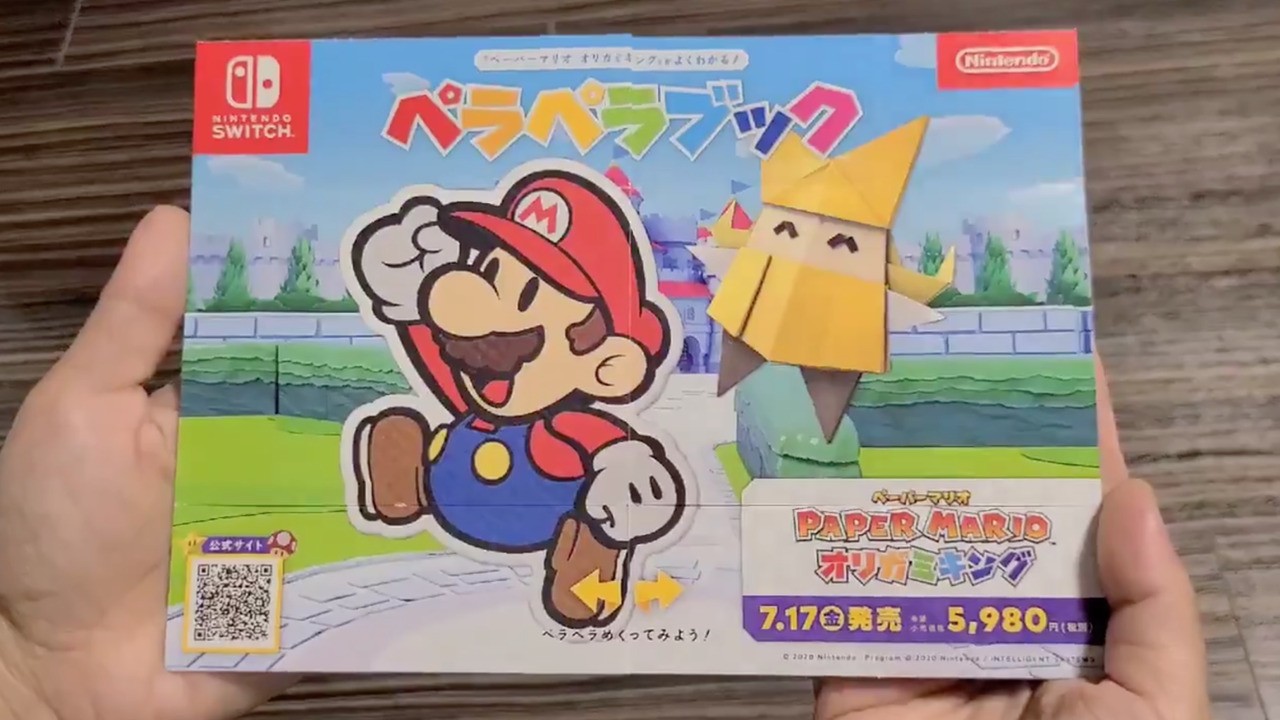 March was a big month for Nintendo with the launch of its long-awaited island life simulator Animal Crossing: New Horizons. It must have been borrowing from the bank of Tom Nook, as it spent an estimated total of $14.6 million in North America over the 30 days. According to iSpot.tv, this was $3 million more … Read more Tom Nook Encourages Nintendo To Increase Its Television Advertising During The Month Of March