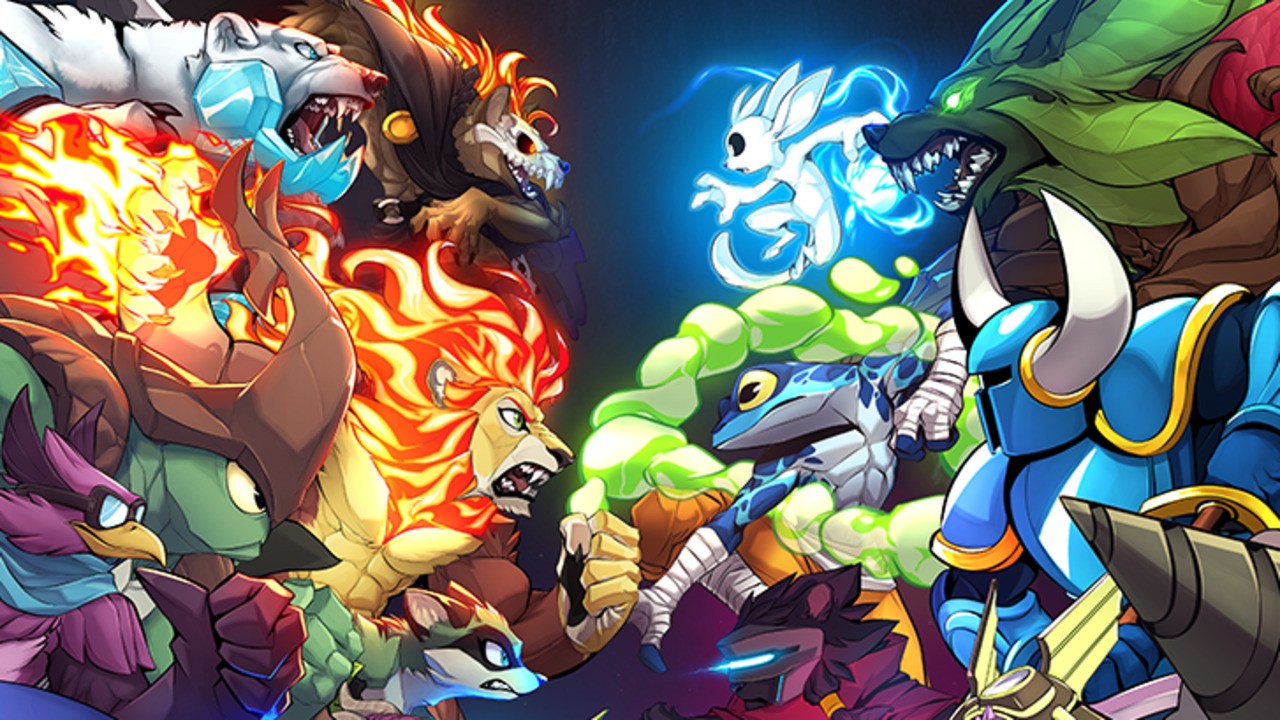 Next week, on 24th September, indie developer Dan Fornace will finally bring his brawler Rivals of Aether to the Switch. This game was originally referenced as coming to the system back in January 2018, so it’s been a long time coming. When the game does arrive it’ll be the definitive edition, which gives players access … Read more Indie Brawler Rivals Of Aether Brings The Battle To Switch On 24th September