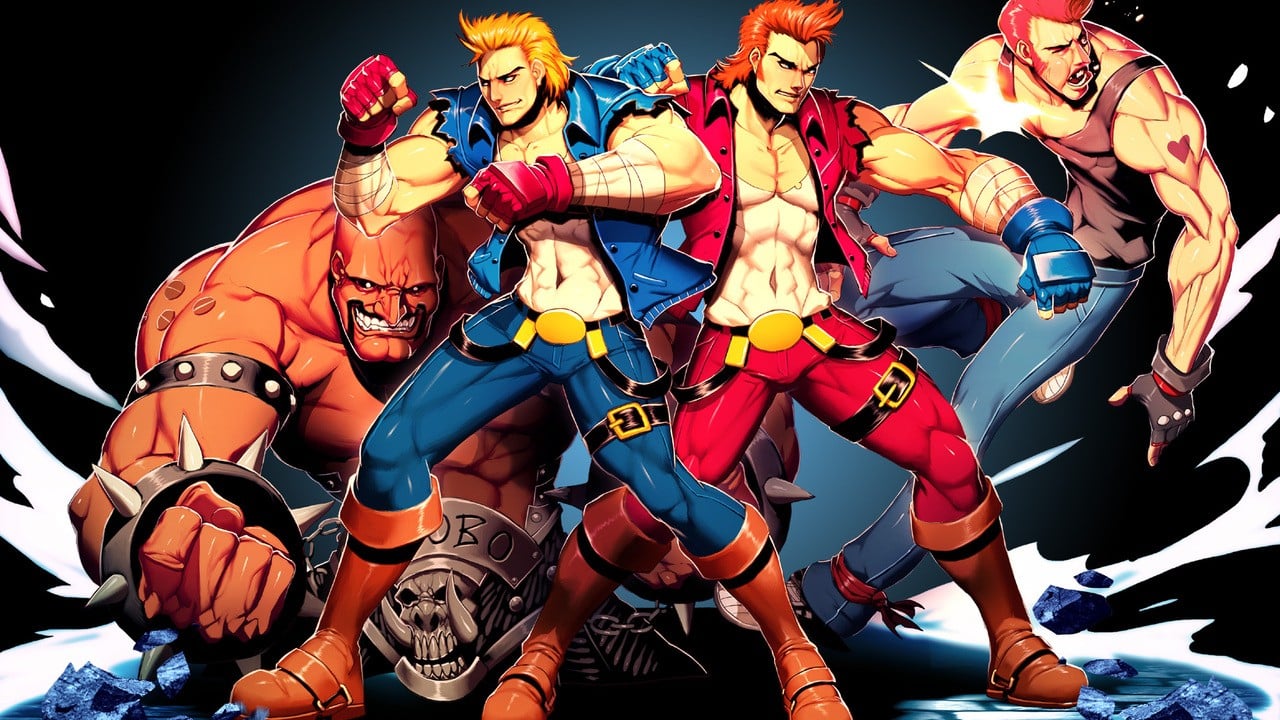 Captured on Nintendo Switch (Docked) It has been no less than eight years since the Lee brothers’ Saturday morning cartoon outing, Double Dragon Neon, was released. As 2020 comes to an end, does this over-the-top scrolling beat’em up still glow in face of stiff competition on the Switch from the likes of Streets of Rage … Read more Review: Double Dragon Neon – An Energetic Reboot Which Has Aged Surprisingly Well