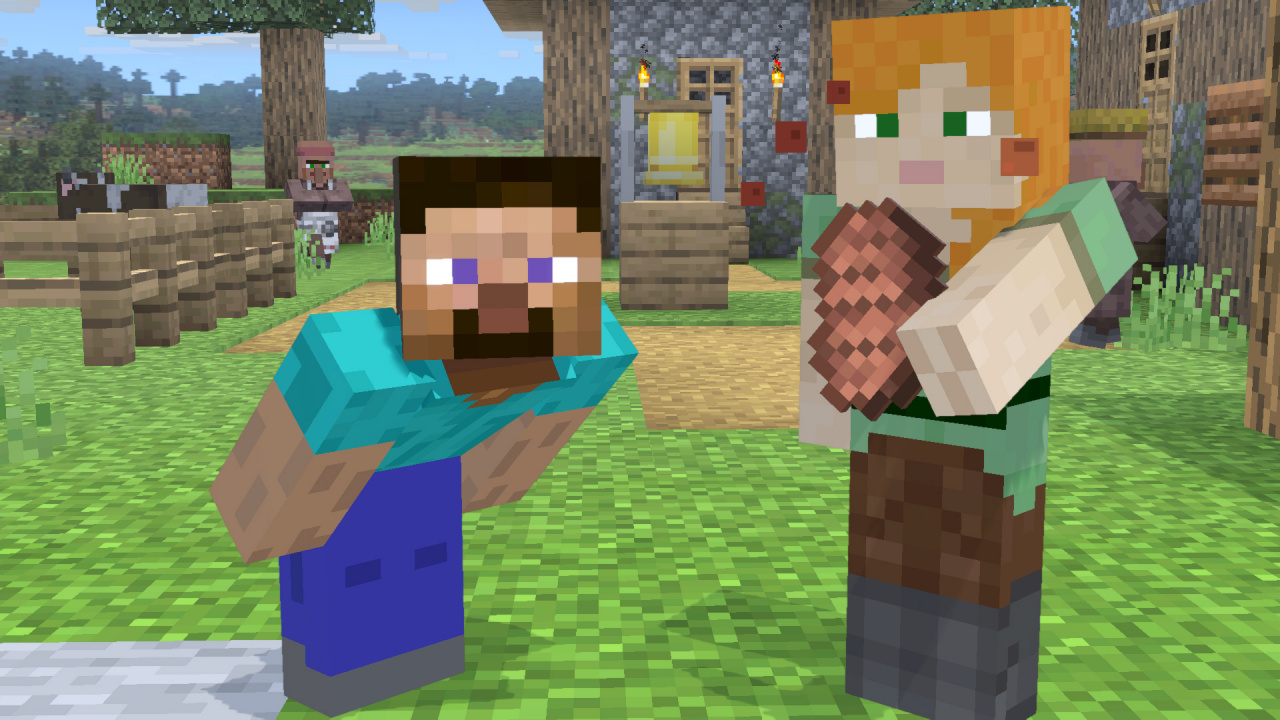 Zombie and Enderman, too. Following on from the surprise reveal not long ago, Steve, Alex, Zombie and Enderman from Minecraft are now all available in Super Smash Bros. Ultimate. This second character in the Fighters Pass 2 comes with a new stage known as Minecraft World and adds seven additional songs to the game. If … Read more Minecraft's Steve And Alex Join The Smash Bros. Ultimate Roster Today 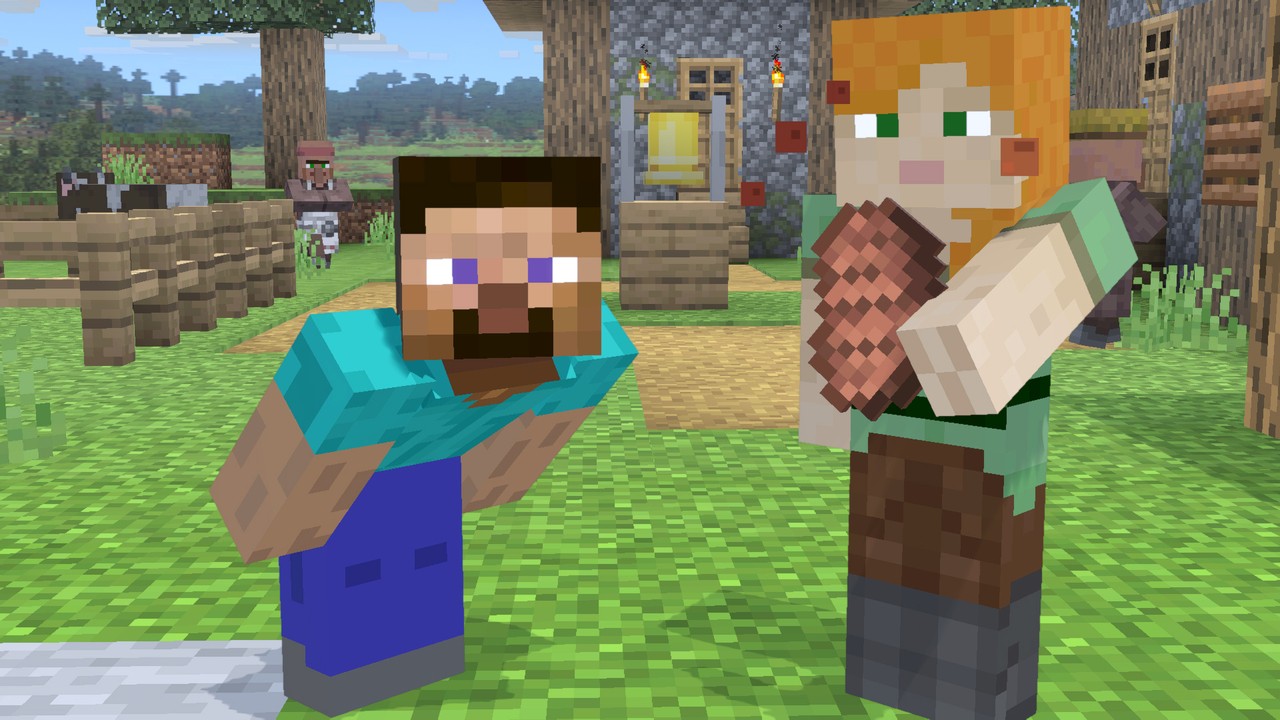 Earlier this week, Minecraft’s Steve and Alex were revealed as the next character to join Super Smash Bros. Ultimate as a DLC fighter, but we weren’t treated to the usual deep dive from series director, Masahiro Sakurai. Thankfully, that will be corrected today, as Sakurai presents a roughly 45-minute-long live stream filmed from his house, … Read more Watch: Super Smash Bros. Ultimate – Sakurai Presents Minecraft’s Steve And Alex, Live! 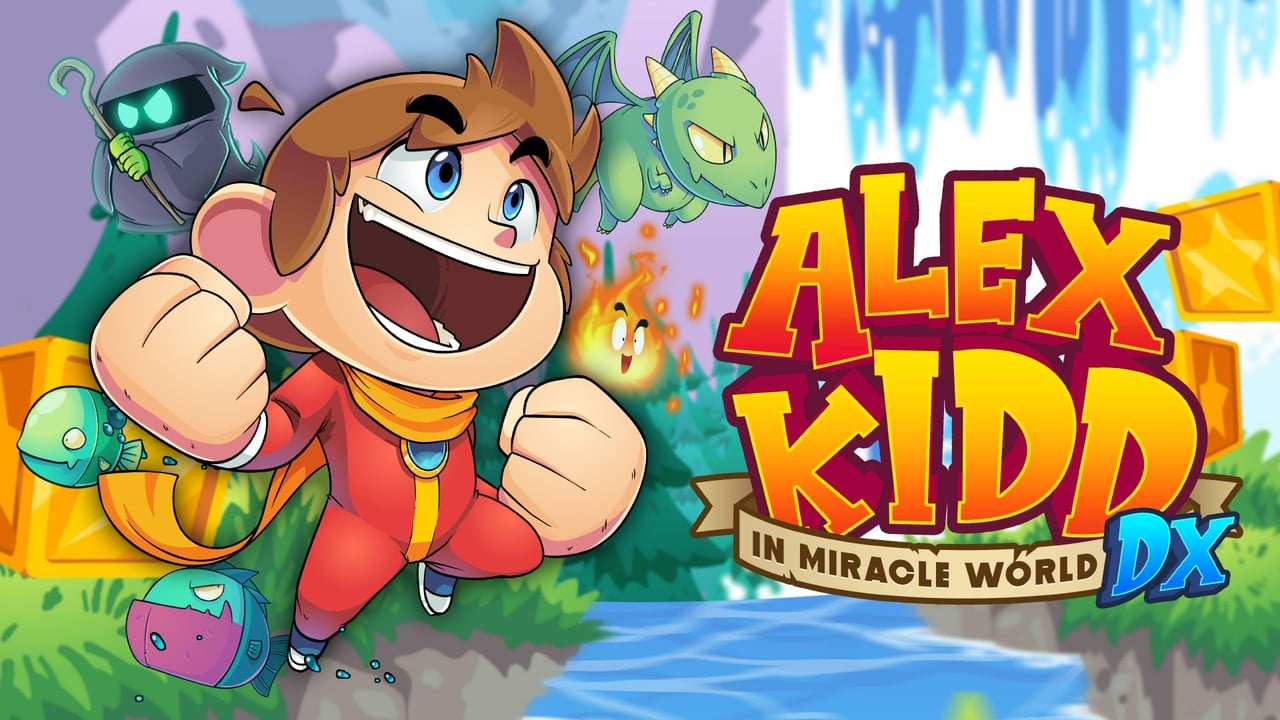 The first new Alex Kidd title since 1990’s Alex Kidd in Shinobi World is coming to the Switch in 2021, and it’s a fresh coat of paint for a franchise-defining Sega classic, in the form of Alex Kidd in Miracle World DX. Remaking a game as widely-played and beloved as Miracle World raises all manner … Read more Feature: Jankenteam On Reviving Alex Kidd For A Whole New Generation Of Players Before Sonic, Sega had Alex Kidd. This odd-looking character starred in a series of titles on the company’s 8-bit Master System console (and a solitary 16-bit outing) before making way for the Blue Blur on the Mega Drive / Genesis, and the rest is history. Alex has had minor roles in recent Sega games – … Read more Mario’s One-Time Rival Alex Kidd Is Getting A Timely Revival