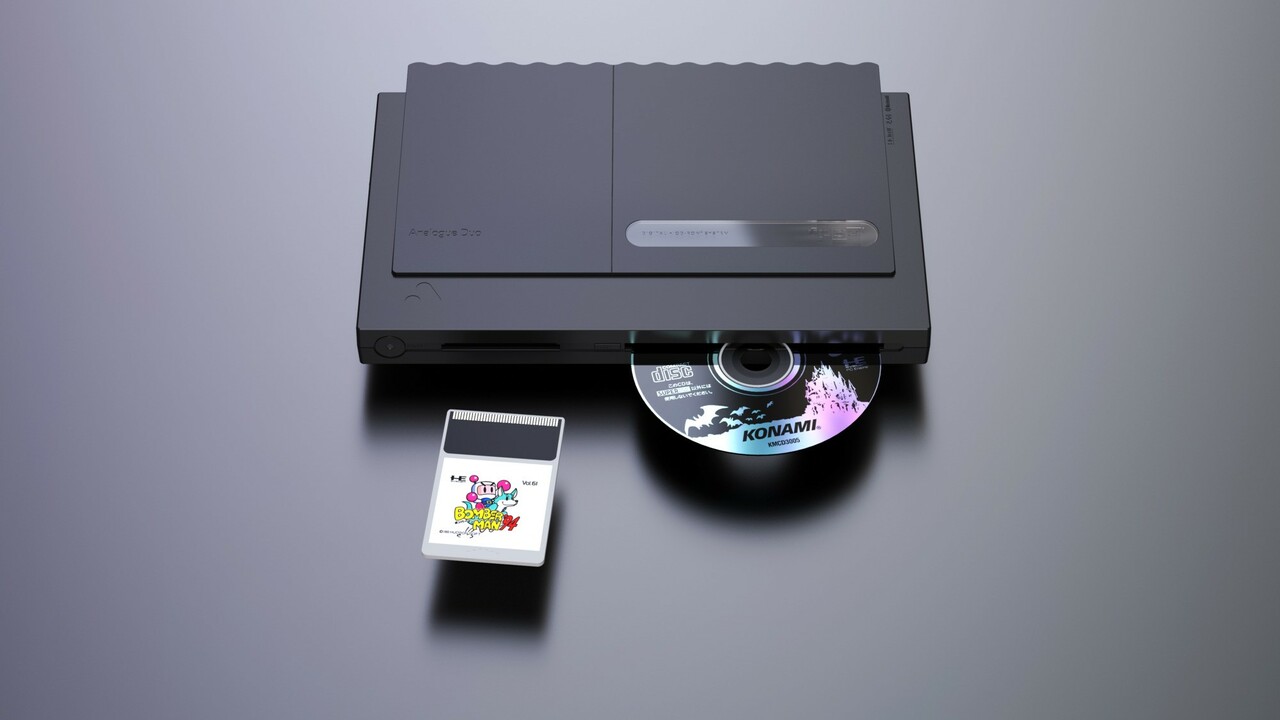 © Analogue Boutique hardware maker Analogue is famous for its FPGA-based system and is about to unleash the Analogue Pocket on the world, but that Game Boy-style handheld isn’t the only project the company has in development right now; it’s just announced that it’s creating a new console which replicates the performance of Kanye West’s … Read more Analogue’s Next FPGA Console Tackles Kanye West’s Favourite System: The PC Engine / TurboGrafx-16