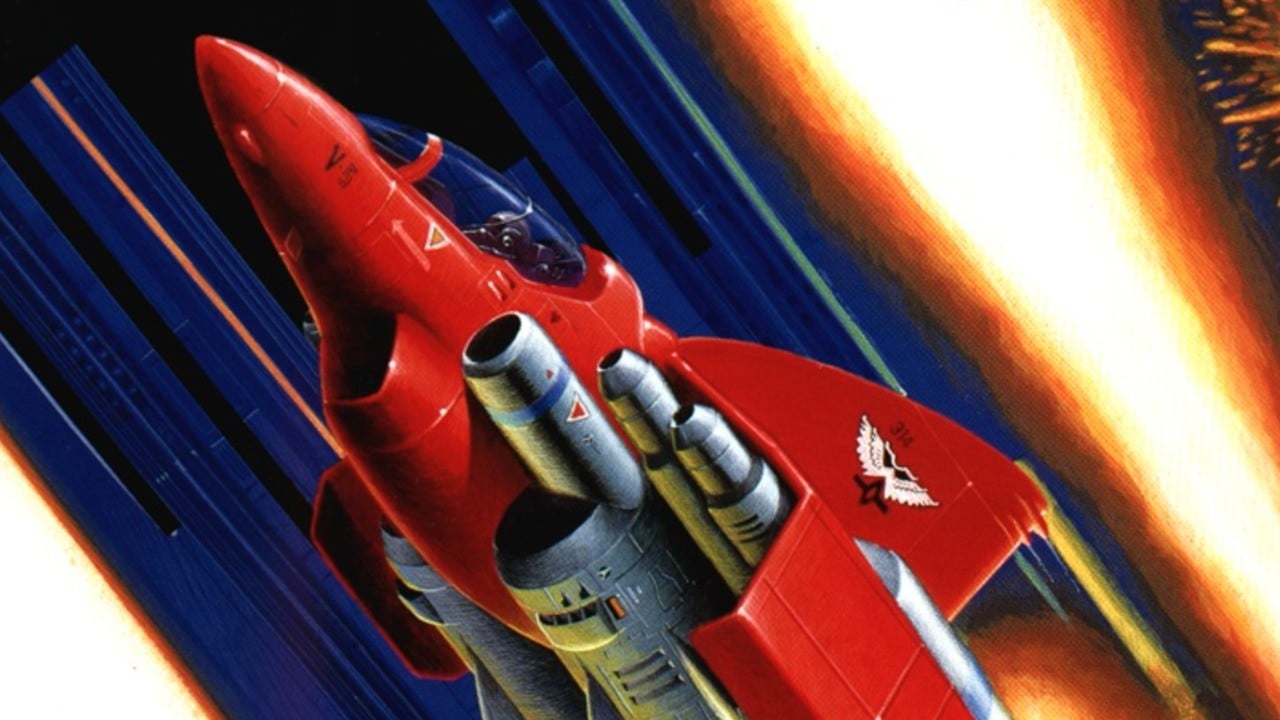 Well, that was unexpected. Andro Dunos might not be at the top of your list of must-have side-scrolling blasters from the early ’90s, but it’s just been announced that it’s getting a sequel, and it’s coming to Switch. The original game launched on SNK’s legendary Neo Geo system in 1992, with Visco Corporation handling development. … Read more Neo Geo Shmup Andro Dunos Is Getting A Switch-Based Sequel