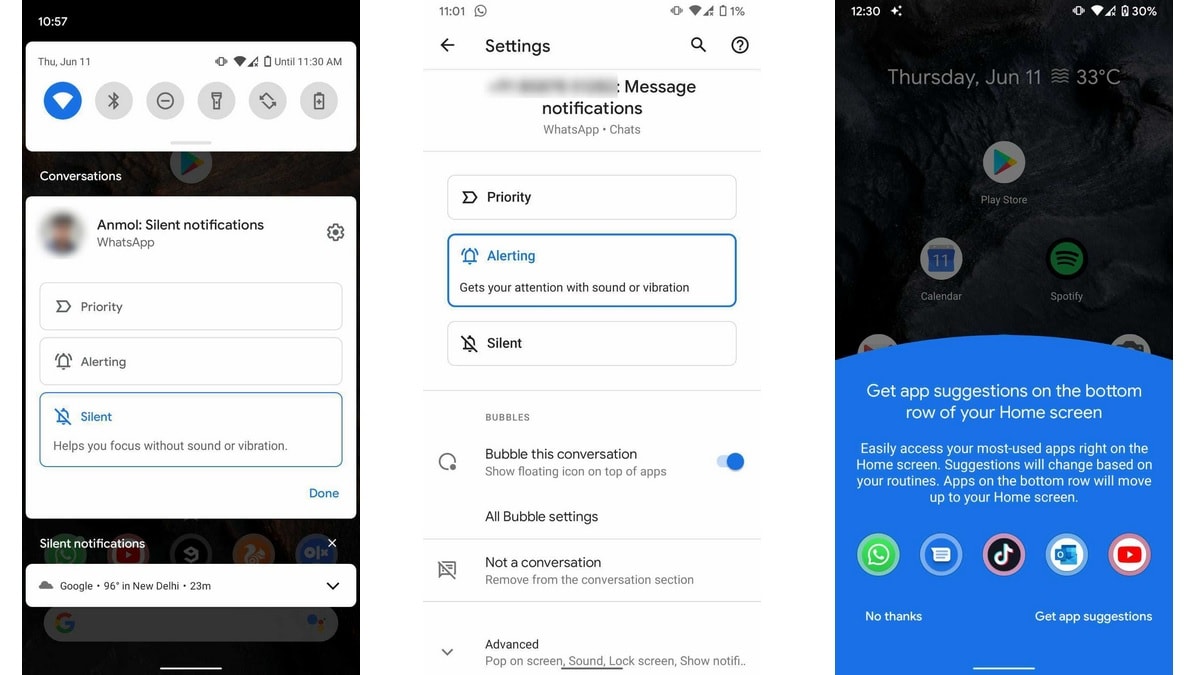 Google has released Android 11 beta for Pixel phones after it cancelled the June 3 unveiling event due to the ongoing protests. After multiple developer previews for the upcoming update to Android, the OS has reached beta phase and brings a number of new features that Google has categorised into three groups: People, Controls, and … Read more Google Releases First Android 11 Beta With Host of Improvements