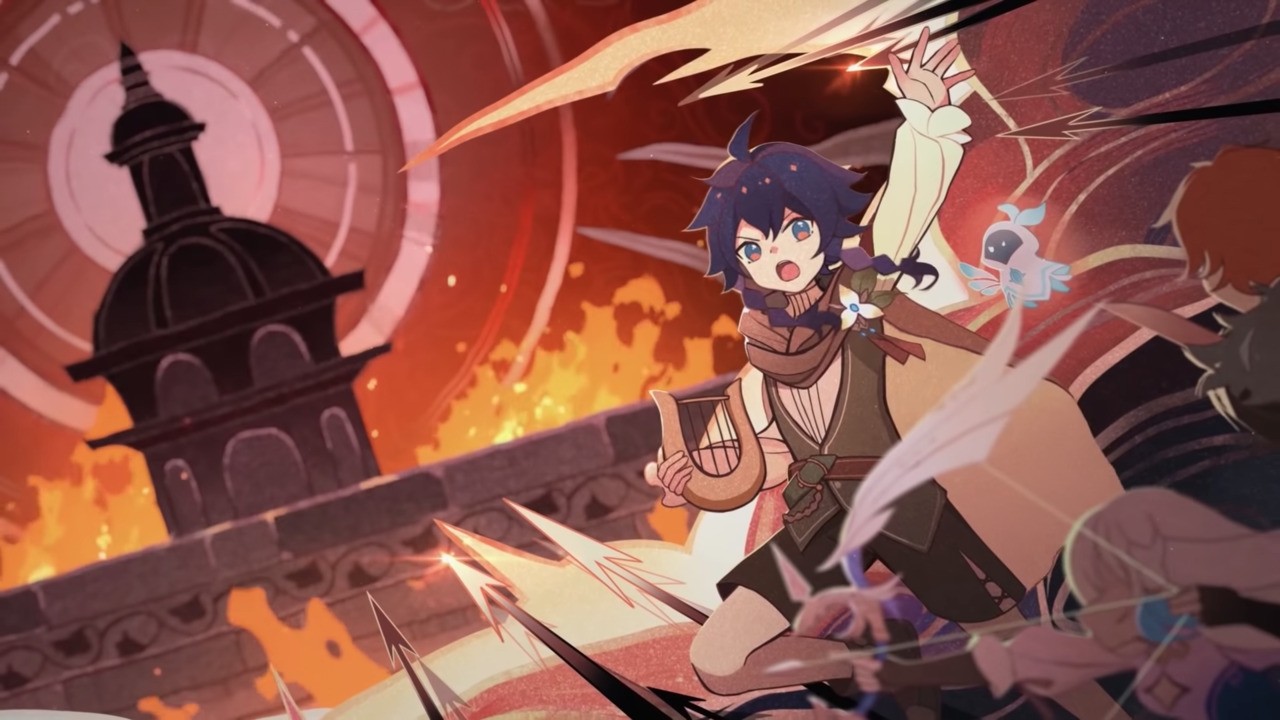 It was only a couple of weeks ago that we were last treated to a tease of Genshin Impact, but another new trailer has now arrived to give us another quick look at the game’s story. This new video takes a different approach to its predecessor, opting for a gorgeous, animated style throughout. It’s called … Read more Video: Genshin Impact Gets A New, Gorgeously Animated Story Trailer 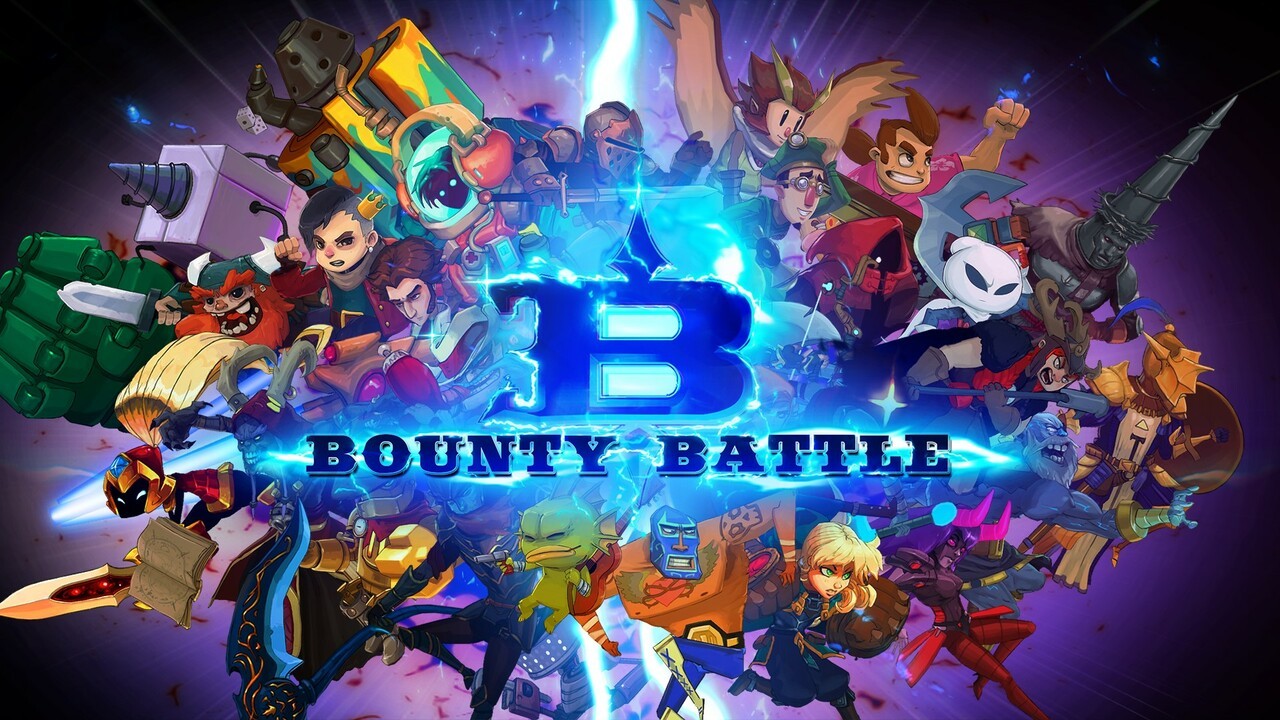 A new animated trailer for Bounty Battle has dropped along with pre-orders for the all-star fighter that’s branding itself the ‘Ultimate Indie Brawler’. Coming from Dark Screen Games (with publisher Merge Games handling the Switch version), the trailer above shows fighters from some of the finest indie games across all platforms assembling for some good … Read more Heroes Assemble In A New Animated Trailer For Bounty Battle, An All-Star Indie Brawler 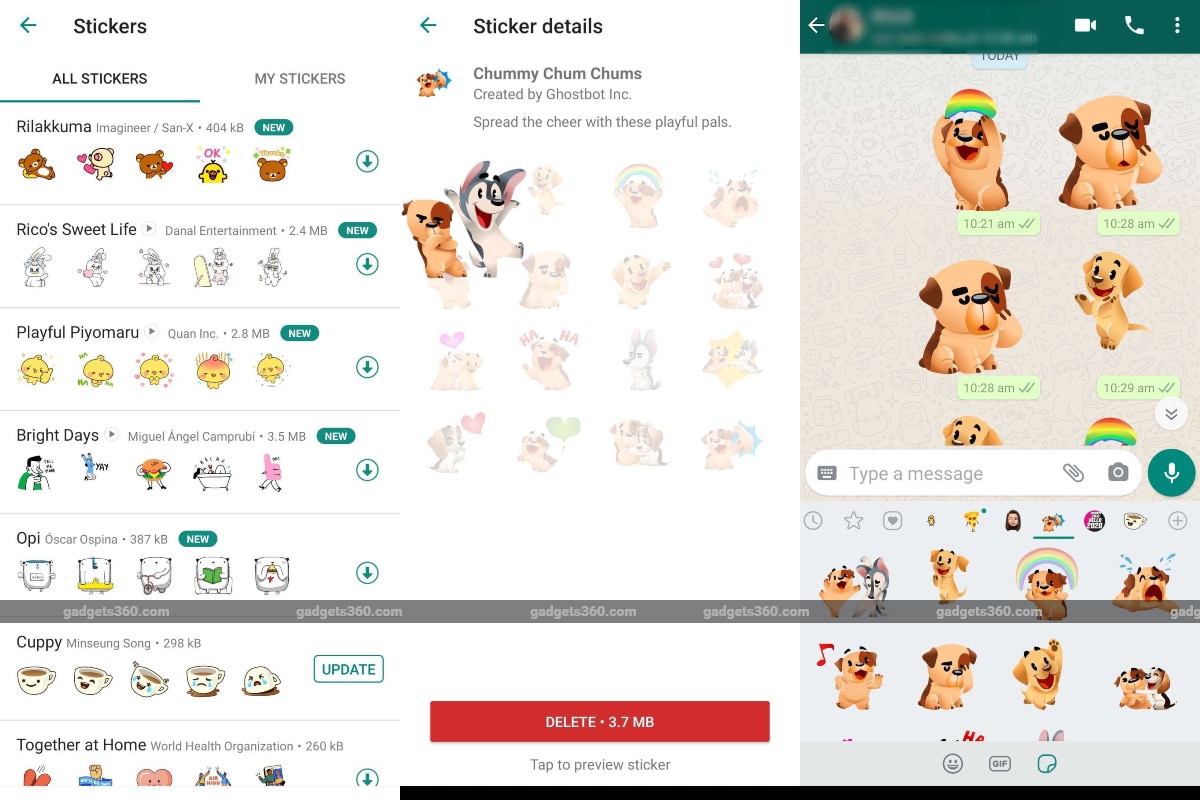 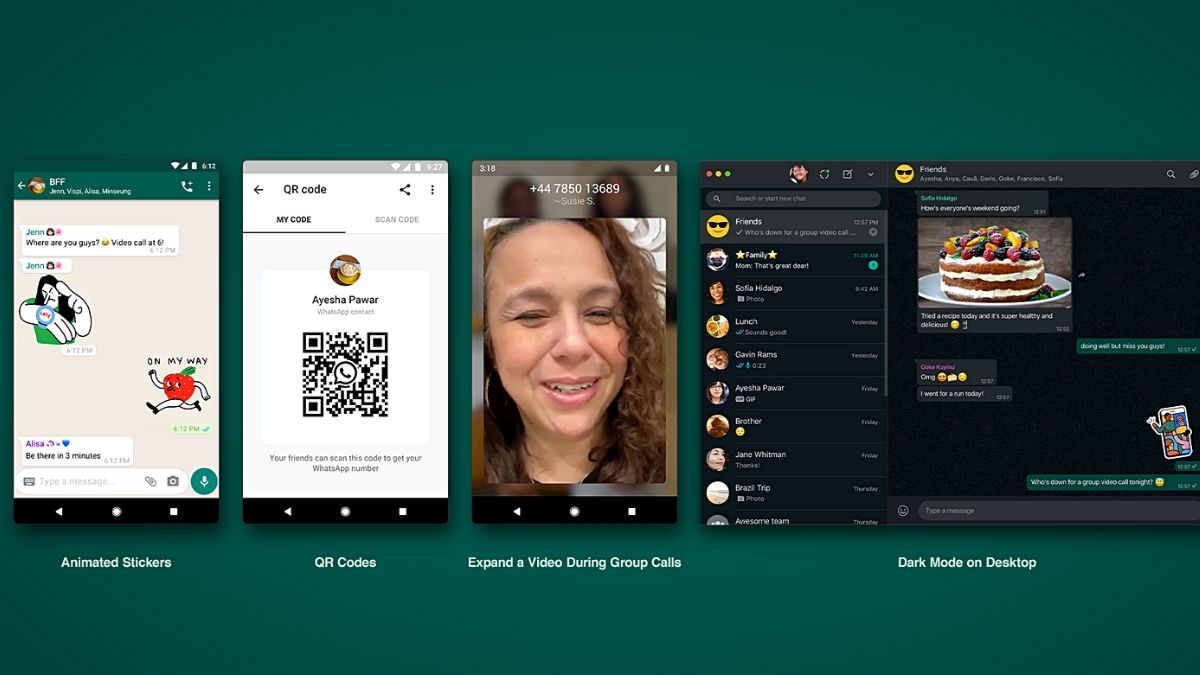 WhatsApp on Tuesday announced a number of new features that will be making their way to the Android, iPhone, KaiOS, and Web versions of the chat app. WhatsApp for Android and iPhone will get features such as animated stickers and QR codes along with an improved group video calling functionality over the coming weeks. The Facebook-owned … Read more WhatsApp Getting Animated Stickers, QR Codes, Group Video Call Improvements Good news Castlevania fans, Netflix’s successful animated series of the same name will be receiving a fourth season. This announcement, which included a brief clip from the third season, was made on Netflix’s official NX Twitter account. Here it is: pic.twitter.com/ZuPyKxGRDF— NX (@NXOnNetflix) March 27, 2020 At the moment, no other details about the fourth … Read more Netflix Confirms Fourth Season Of The Castlevania Animated Series