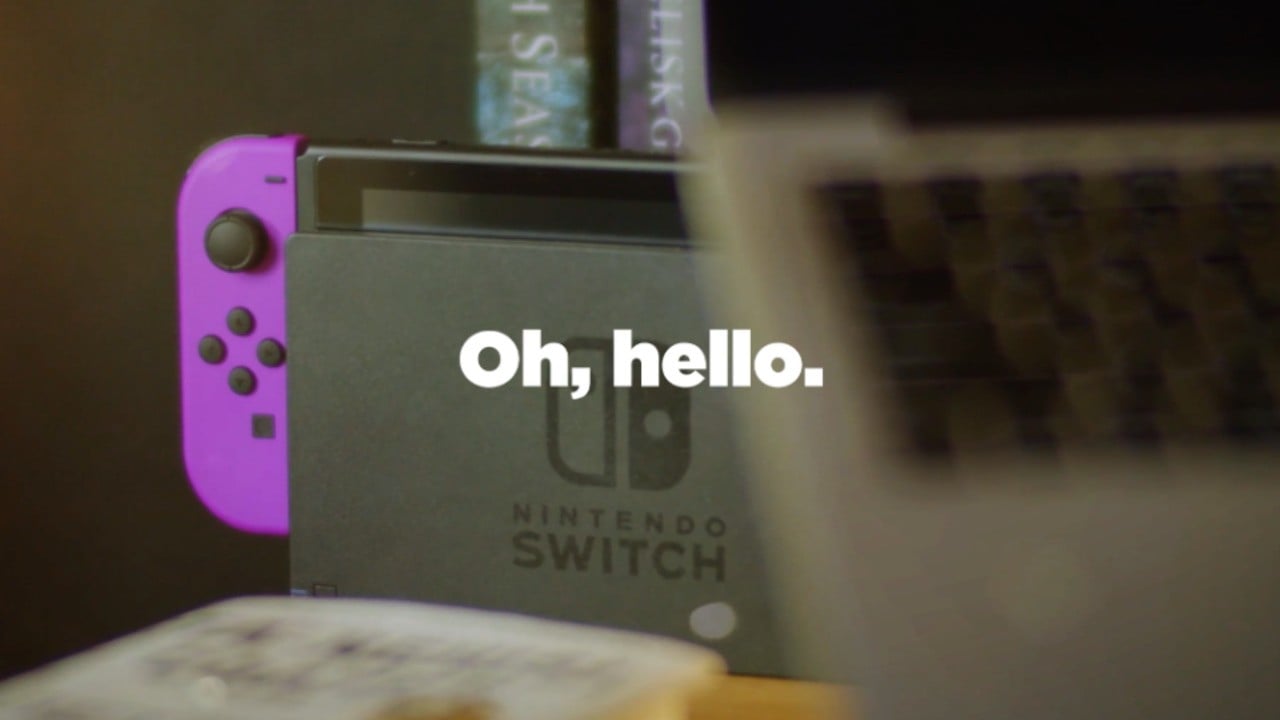 © Funimation Last weekend, the anime streaming service Funimation teased a Nintendo Switch app and now it’s been officially confirmed. The very first (and only) anime streaming app on the hybrid system will arrive in the United States and Canada on 15th December. In addition to this, it’s “coming soon” to the United Kingdom, Ireland, … Read more It’s Official, Funimation Is Releasing Its Anime App On Switch This Week 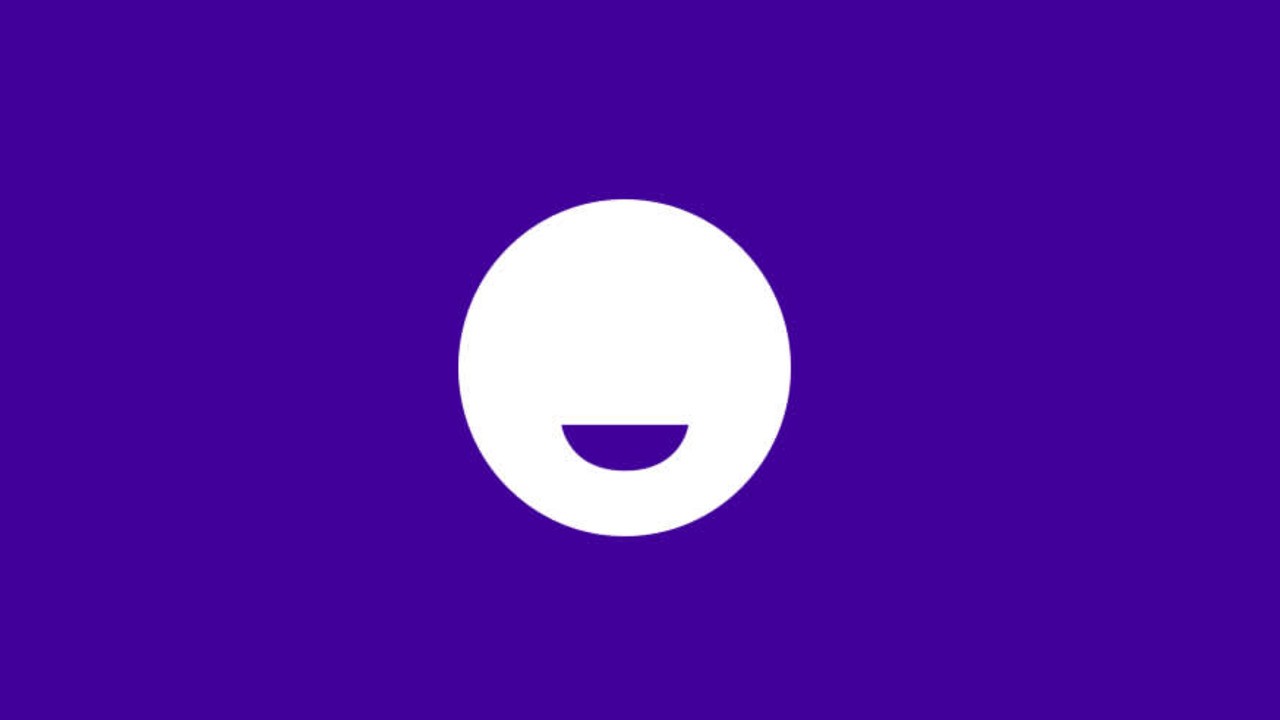 The Nintendo Switch is obviously a great device for gaming but admittedly falls short in terms of video and streaming apps. Sure, we’ve got YouTube, Hulu and a few others, but where are the rest? Well, it looks like the next one that might be on its way to the hybrid system is Funimation’s app. … Read more Hey Anime Lovers, Funimation Is Seemingly Teasing Its App For Switch 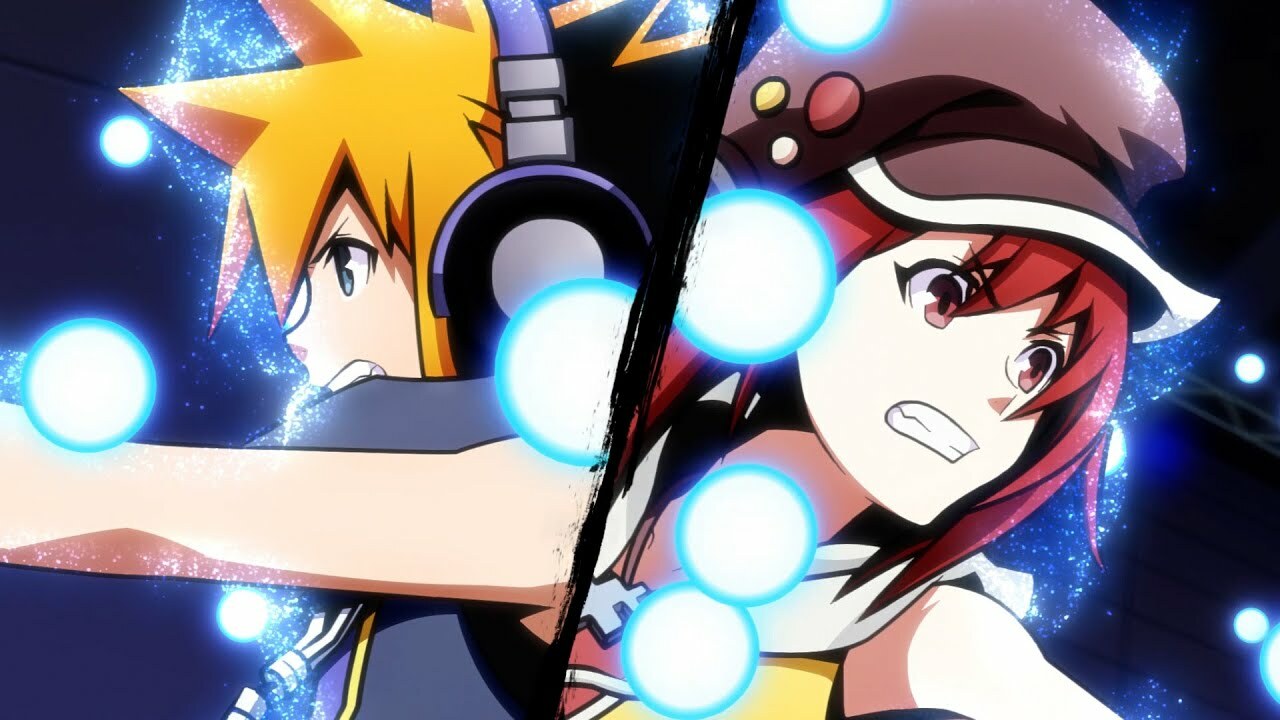 Square Enix has shared a brand new trailer for the upcoming anime inspired by DS JRPG, The World Ends With You. The trailer shows off some of the scenes you can expect to see in the final product before confirming an April 2021 release window for Japan. An international release is also expected in 2021, … Read more The World Ends With You Anime Launches April 2021 In Japan, New Trailer Released 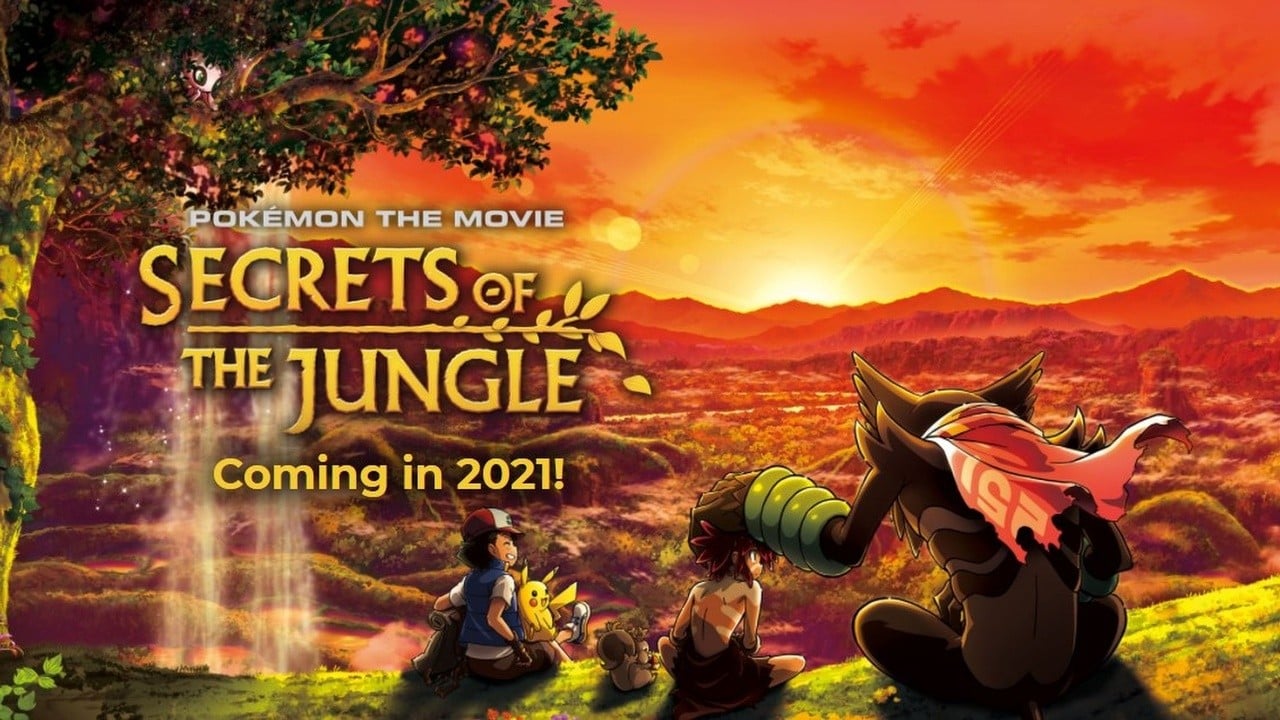 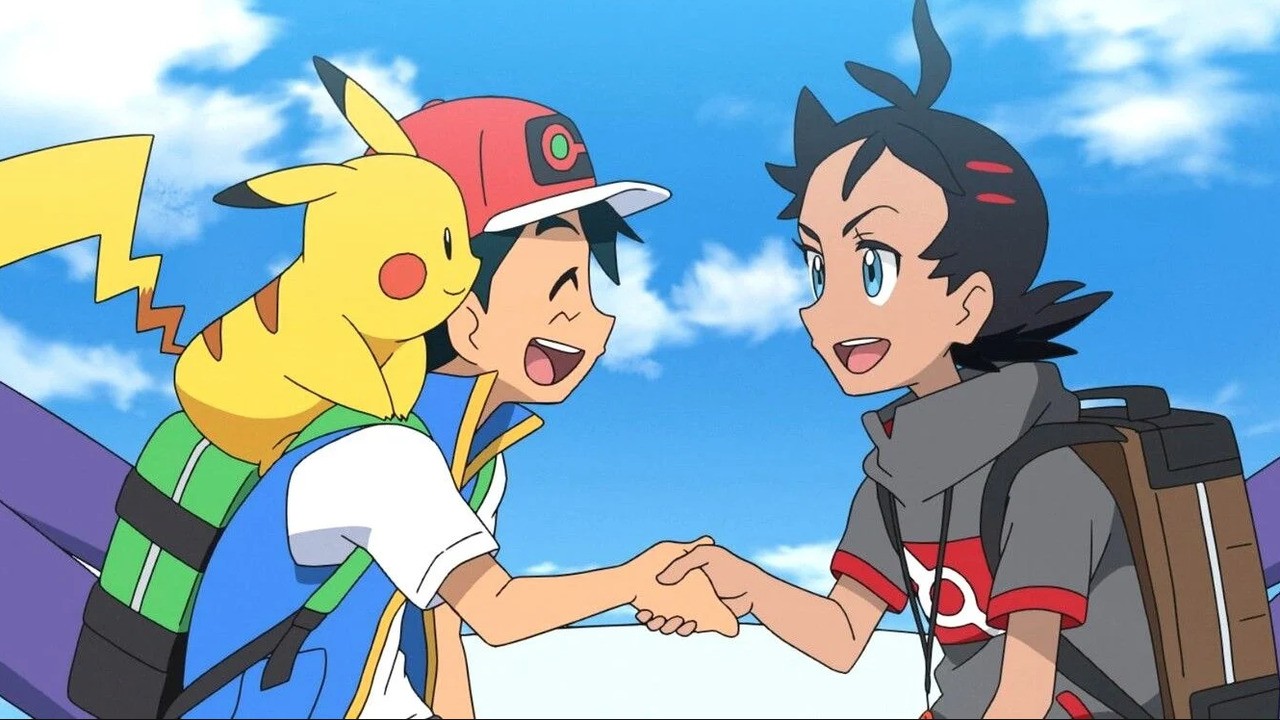 Pokémon fans in the US will have more exciting anime action to enjoy starting from tomorrow, as another 12 episodes of the latest series are set to arrive on Netflix. The new episodes continue the story currently taking place in the show’s 23rd season, Pokémon Journeys: The Series. Ash, his partner Pikachu, and their new … Read more 12 More Pokémon Journeys Episodes Drop On Netflix Tomorrow (US) 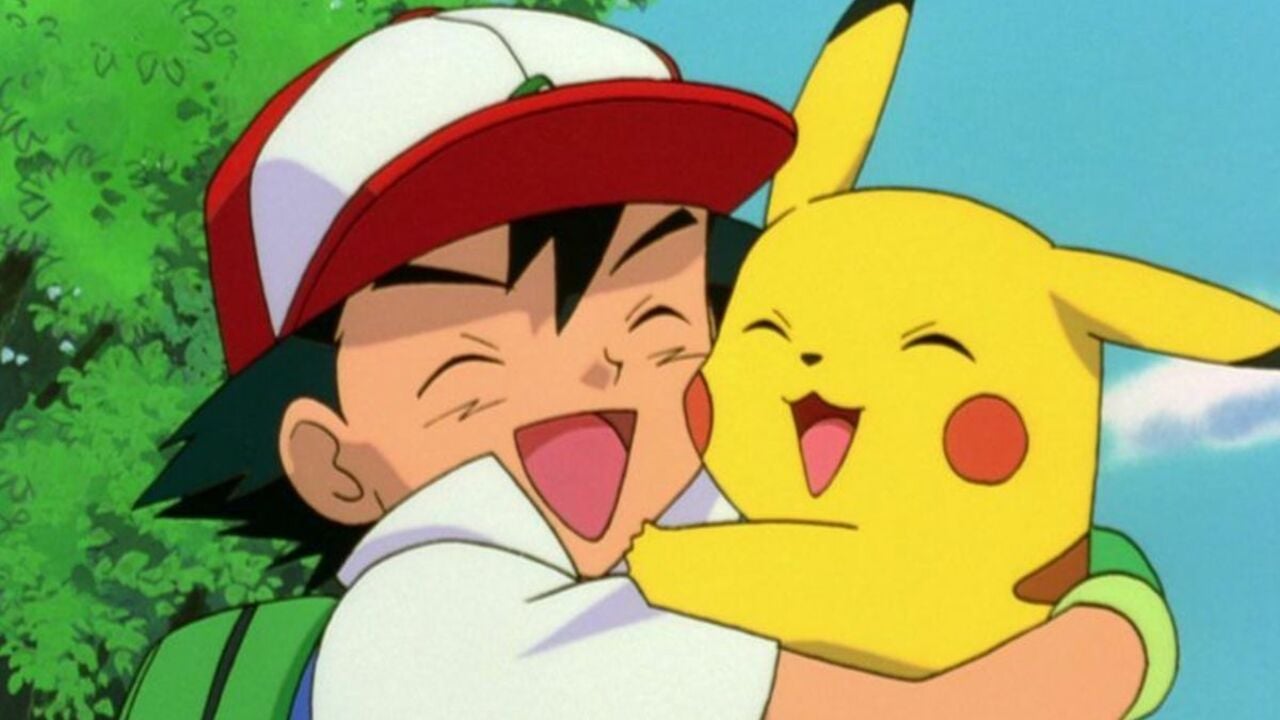 A supposedly leaked summary for an upcoming episode of the Pokémon anime has sparked a dose of panic amongst the community, with some worrying that Ash’s Pikachu, star of the show since its very first episode, may be about to evolve. The summary, which is for the 35th episode of Pokémon Journeys, has been shared … Read more Random: Pokémon Fans Are Worrying That Ash’s Pikachu Might Soon Evolve Into Raichu 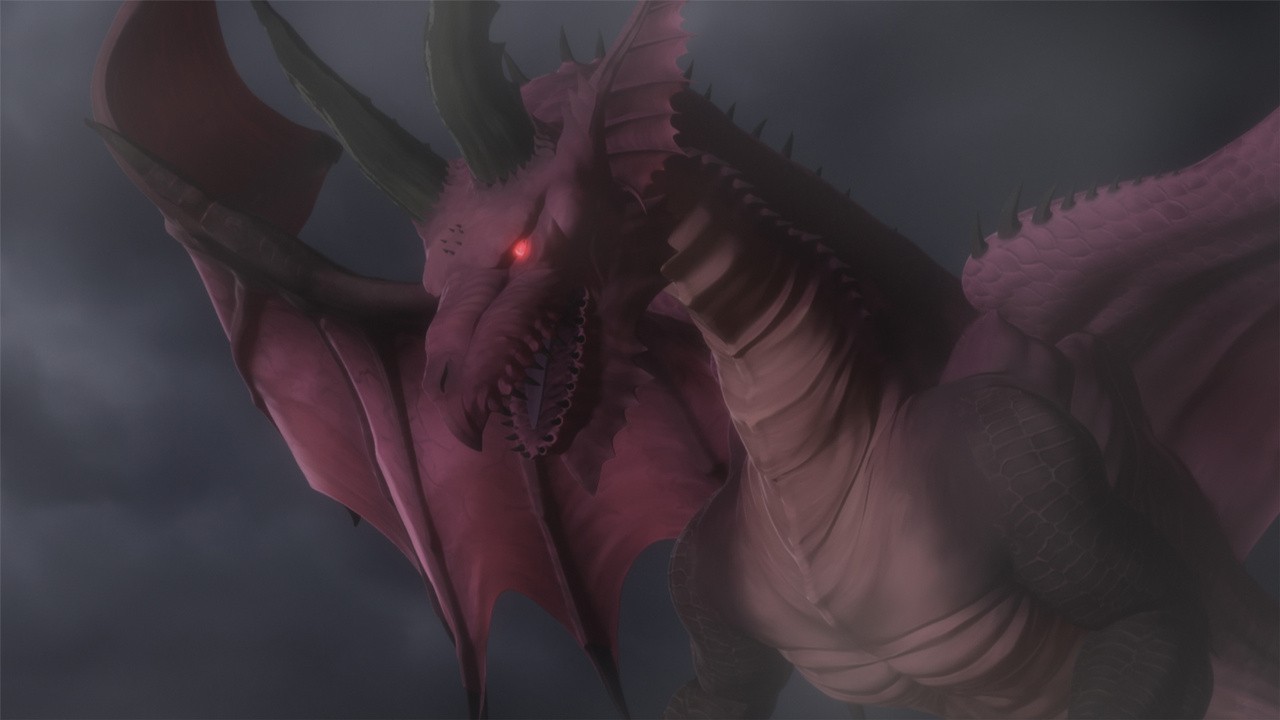 Last month, we found out Netflix’s new anime, Dragon’s Dogma, based on Capcom’s action RPG of the same name would premiere on 17th September. Now, in the latest update, Netflix has released its first official trailer and another brief outline of the story: After losing his home to a dragon, Ethan sets out to hunt … Read more Here’s The First Official Netflix Trailer For Dragon’s Dogma

The Smite mid-season update featuring the all-new Avatar: The Last Airbender Battle Pass is now available on Xbox One. This incredible crossover with Nickelodeon was a passion project for the Titan Forge Team. With the help of diehard fans of the show in our studio, we went overboard with detail, focusing on each Avatar character’s … Read more Iconic Anime Legends Join the Battleground of the Gods in Latest Smite Update – Xbox Wire 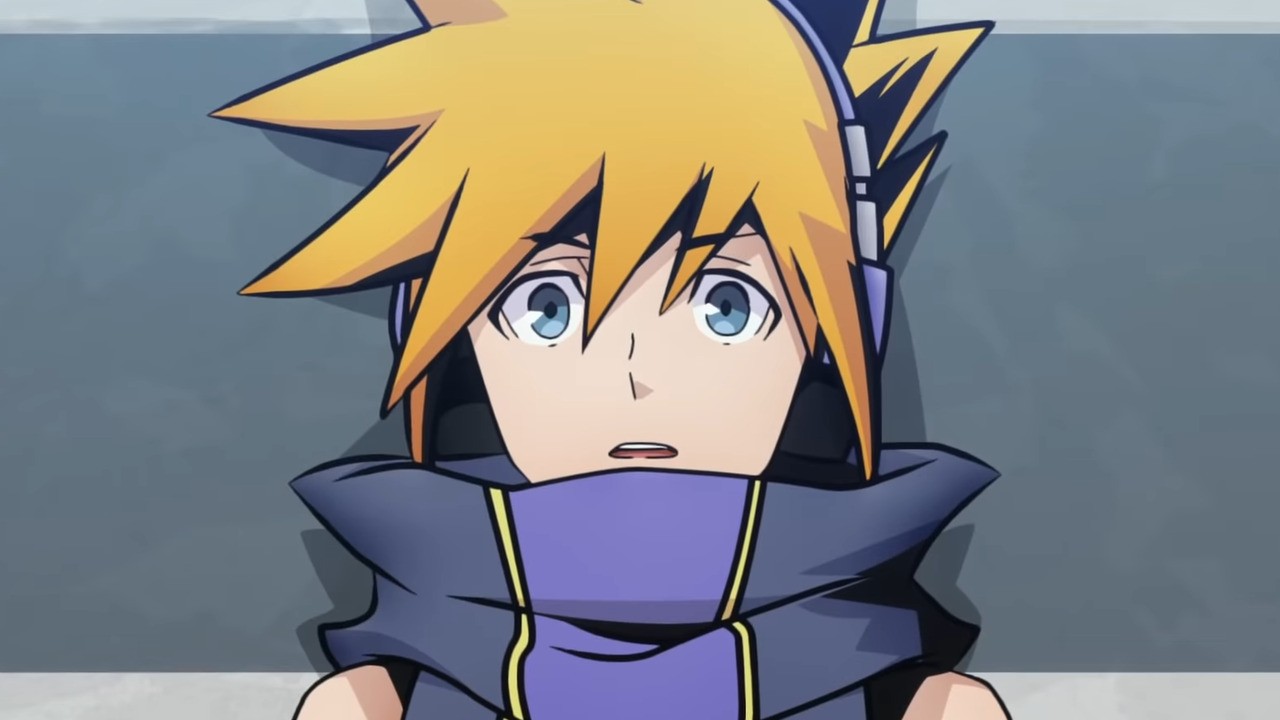 © Square Enix Square Enix has officially announced The World Ends With You: The Animation will launch internationally in 2021. This all-new anime, based on the original Nintendo DS game from 2007, will see the Tetsuya Nomura, Takeharu Ishimoto and other members of the original development team return to once again bring the story to … Read more The World Ends With You: The Animation Airs In 2021, Here’s Your First Look 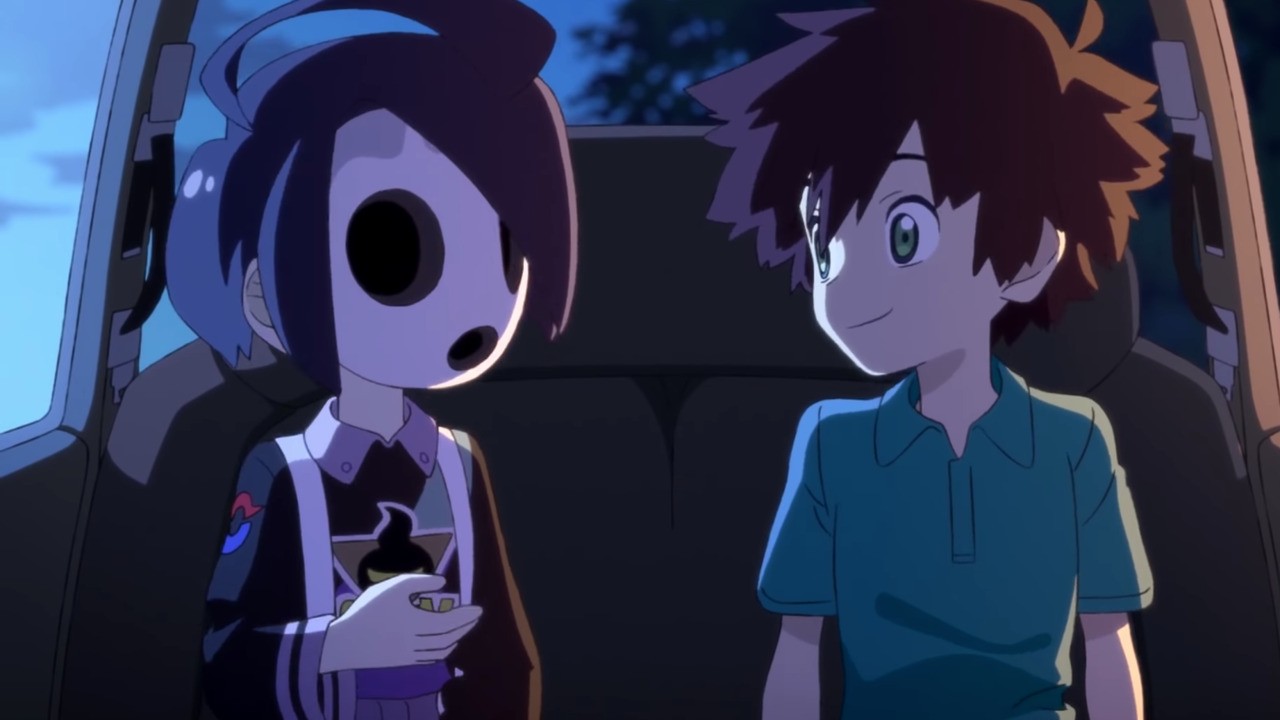 Catch up on all episodes here. The sixth episode of the online-exclusive Pokémon anime series, Pokémon: Twilight Wings, is now available to watch. You can check it out for yourself above. We’ll let you jump in and watch it for yourself rather than spoiling it ahead of time, but feel free to read its synopsis … Read more Video: Pokémon: Twilight Wings Episode Six Is Now Live