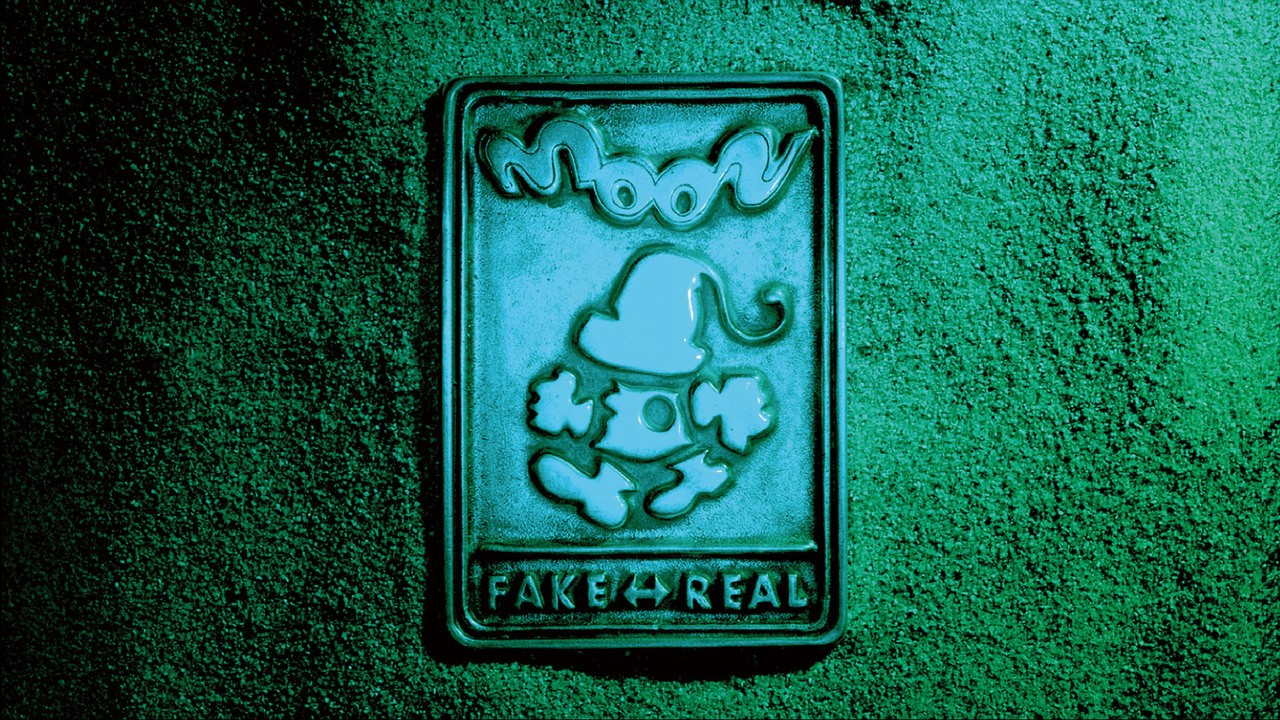 For the first time since it originally launched back in 1997, players in the west are finally on the verge of being able to play Moon, the cult classic ‘anti-RPG’ that was only ever released in Japan. The Switch eShop listing for the game is now live, meaning you can go ahead and pre-purchase it … Read more Pre-Orders Go Live For Moon, The ’90s ‘Anti-RPG’ Launching In The West For The Very First Time