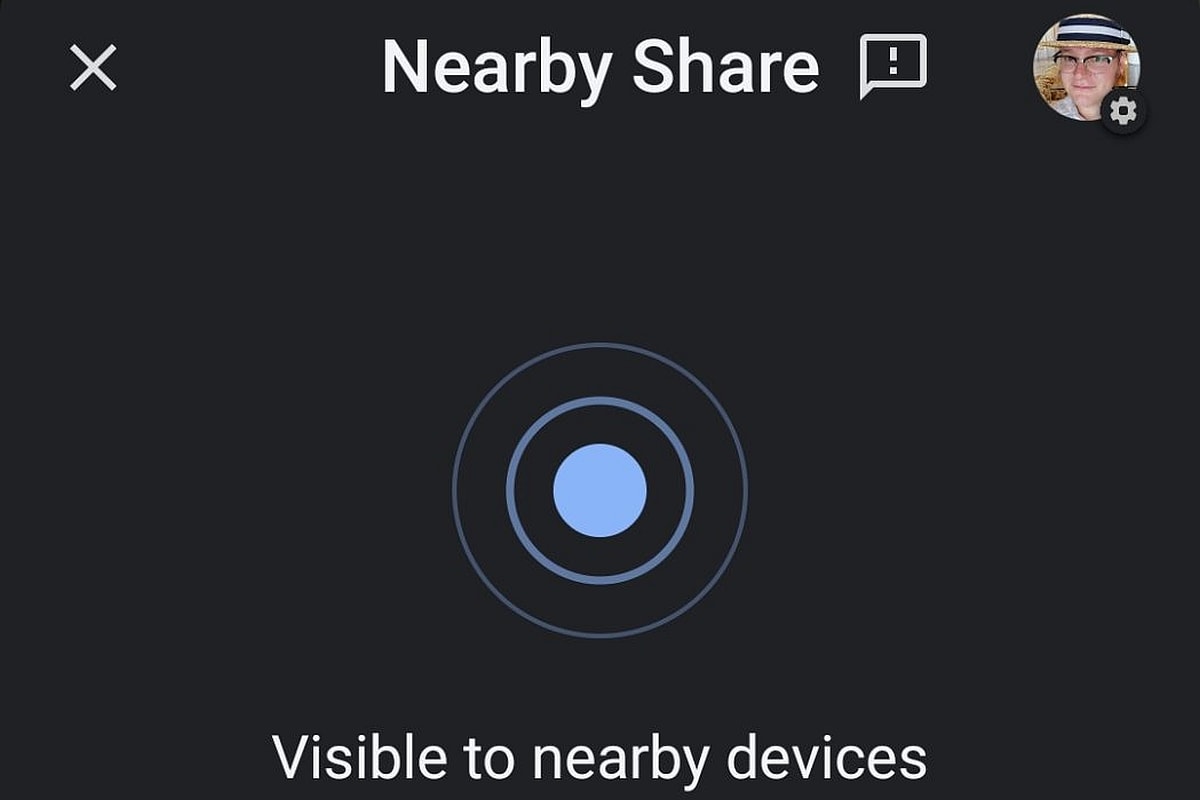 Google has confirmed that it is indeed bringing a Nearby Share feature, which is said to be similar to Apple’s AirDrop. Just like its iOS rival, Nearby Share would allow Android users to share files between devices quickly and wirelessly. Google has also actively began rolling out a beta test for the same. Users can … Read more Google’s AirDrop Competitor Is Now Available in Beta