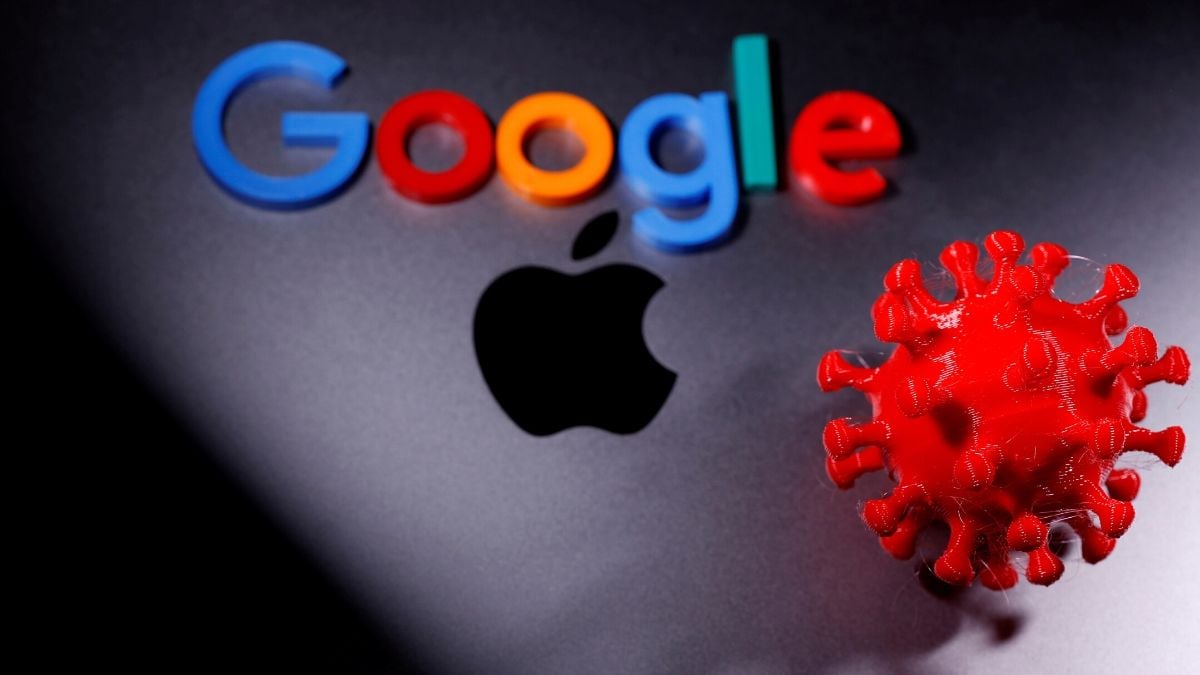 Authorities in 23 countries across five continents have sought access to contact tracing technology from Apple and Alphabet’s Google, the companies announced on Wednesday as they released the initial version of their system. But authorities would have to stop requiring phone numbers from users under the companies’ rules, one of several restrictions that have left … Read more Apple, Google Release Early Version of Their Contact Tracing Tech