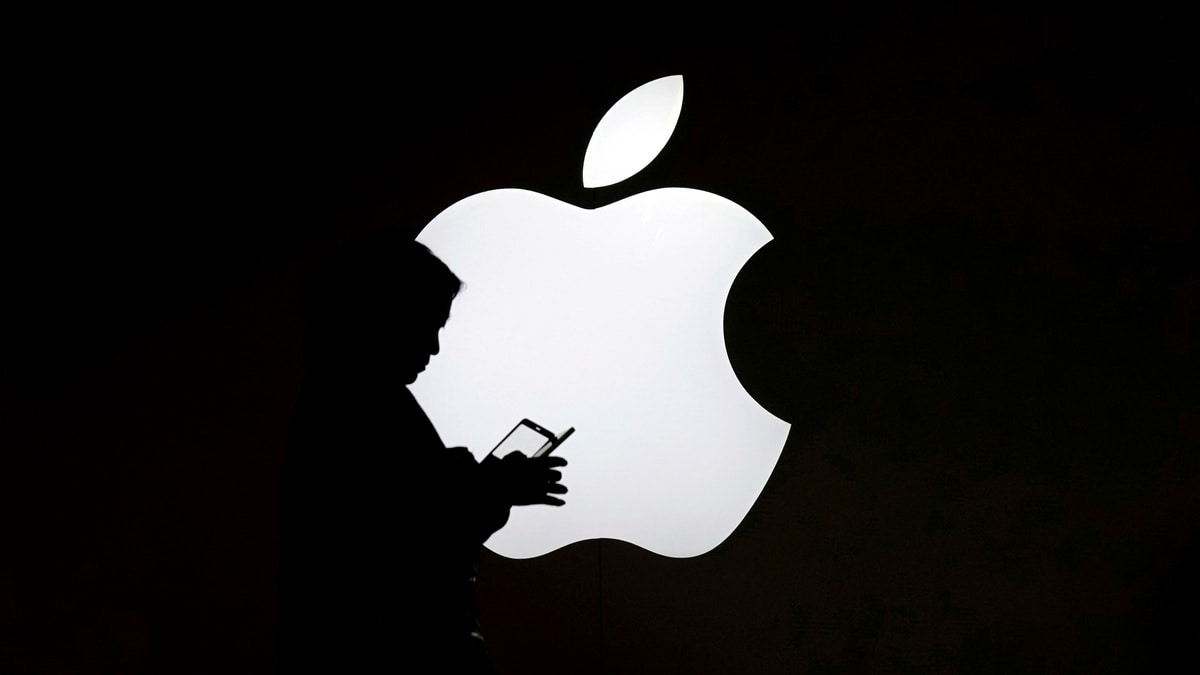 Ireland’s Data Protection Commissioner (DPC), Apple’s main regulator in the European Union, on Thursday said it was in contact with the company after a whistleblower called for action over a programme that listens to users’ recordings. The regulator acted after Thomas Le Bonniec, a former Apple contractor, wrote to European data protection regulators on May … Read more Apple Questioned by Irish Regulator Over Siri Audio Recordings