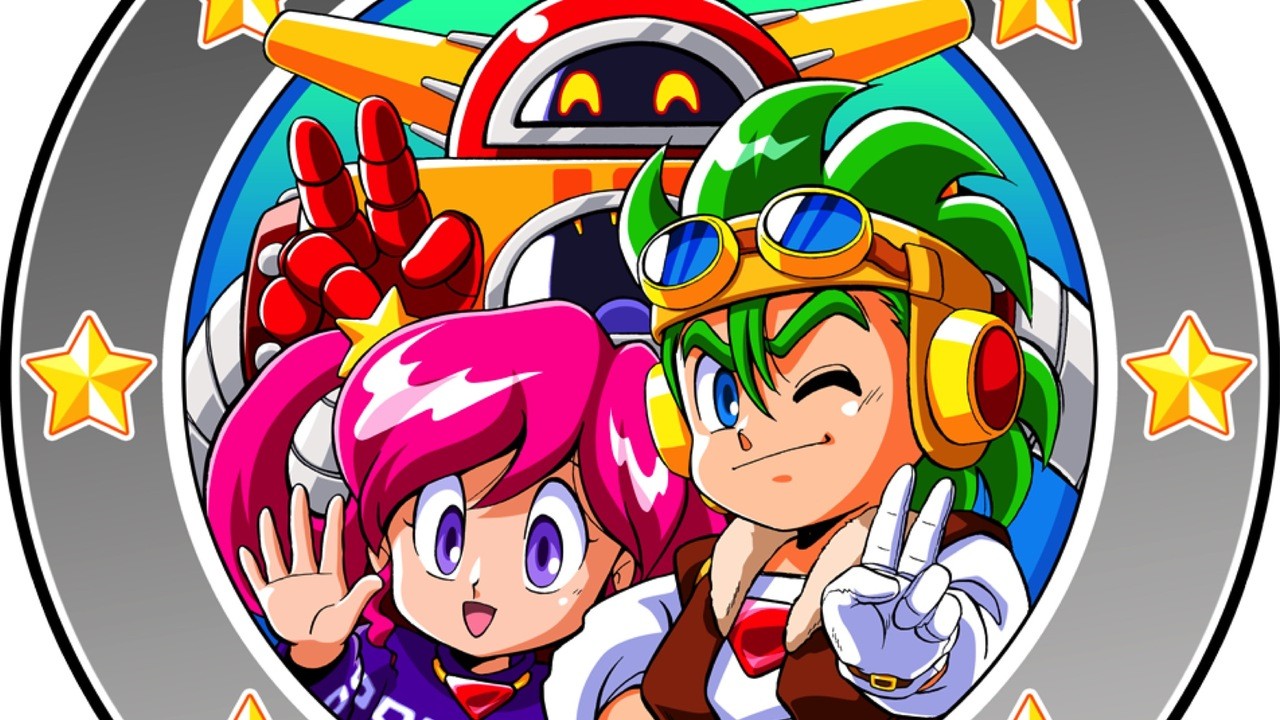 Update: Strictly Limited Games has announced not one but two special editions for Clockwork Aquario. The standard version will sell for €29.99, while the collector’s edition (limited to 1.300 copies for PS4 and to 2,500 copies for Nintendo Switch worldwide) will cost €69.99. The Ultra Collector’s Edition is €129.99, and is limited to 499 copies … Read more The Long-Lost Clockwork Aquario Is Being Pushed Back To 2021, New Screens Revealed