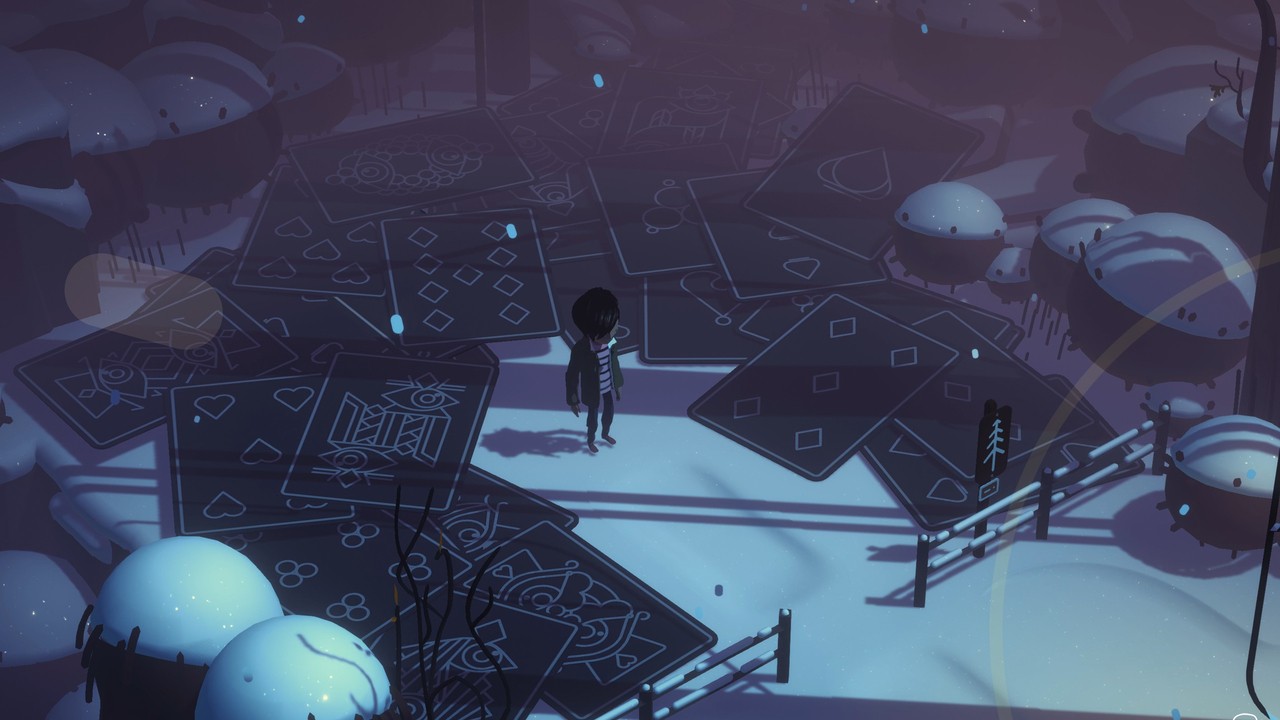 Where Cards Fall, an indie adventure described as a “slice of life story”, is heading to Nintendo Switch early next year, it’s been confirmed. From developer The Game Band and publisher Snowman, Where Cards Fall originally launched on Apple’s App store earlier this year, but is being treated to a Switch and PC release in … Read more Apple Arcade’s Where Cards Fall Will Launch On Switch Early Next Year 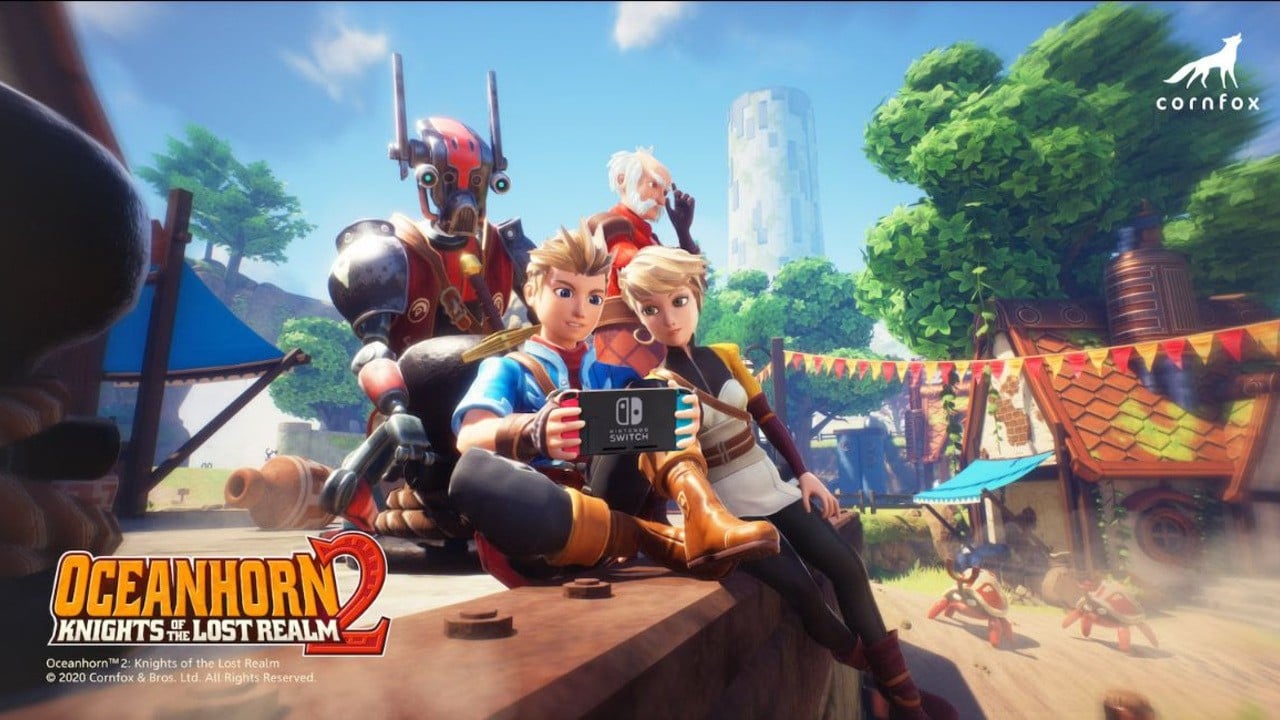 Update [Tue 11th Aug, 2020 09:15 BST]: It’s official: Oceanhorn 2: Knights of the Lost Realm is coming to Switch this fall. Heikki Repo, Creative Director of Cornfox & Brothers, had this to say: Oceanhorn 2: Knights of the Lost Realm is a game made by Nintendo fans, for Nintendo fans. We’ve been able to … Read more Apple Arcade’s Zelda-Style Exclusive Oceanhorn 2 Is Jumping Ship To Switch This Fall © Arcade Tokyo Last week, a Famitsu reporter teased a “revolutionary scoop” in this week’s issue of the magazine. Initial reports stated that this could be related to a “fog gaming” system in Japan, and now the issue is available and has been properly translated, we’re seeing more solid information appear. According to Ars Technica, … Read more Yes, Sega’s “Revolutionary” Announcement Is To Use Its Arcades As Cloud Gaming Data Centers