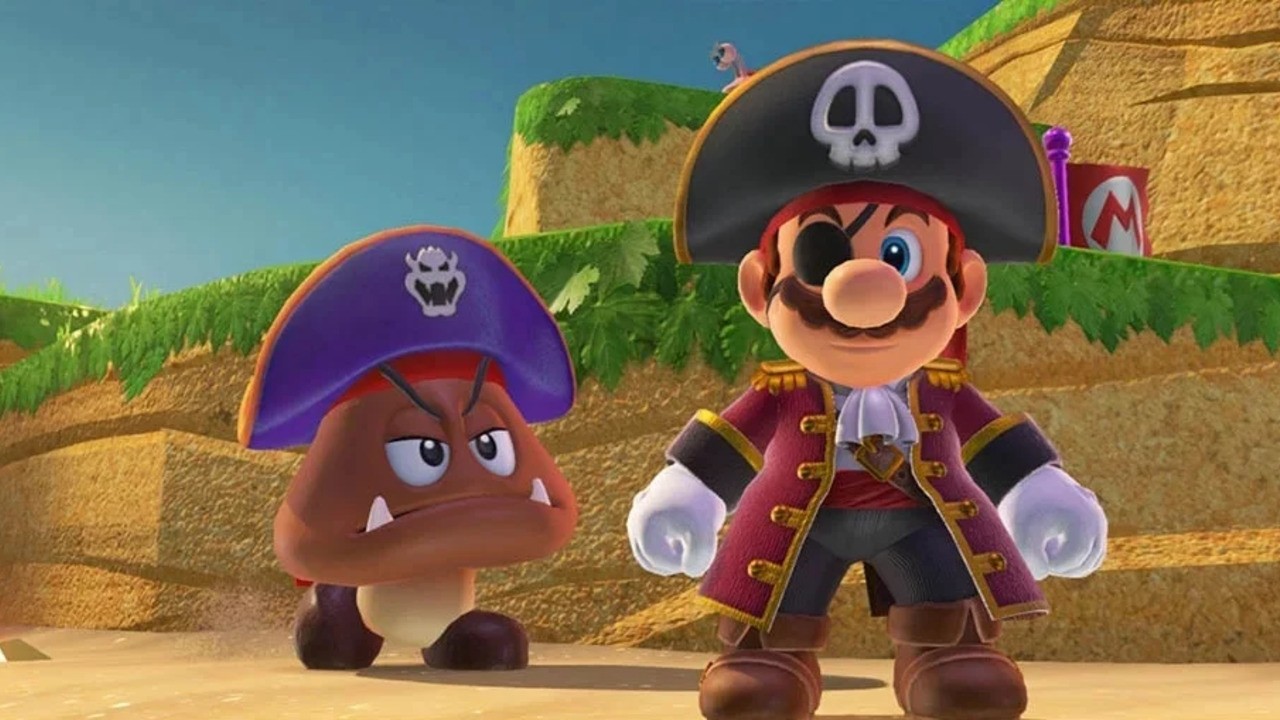 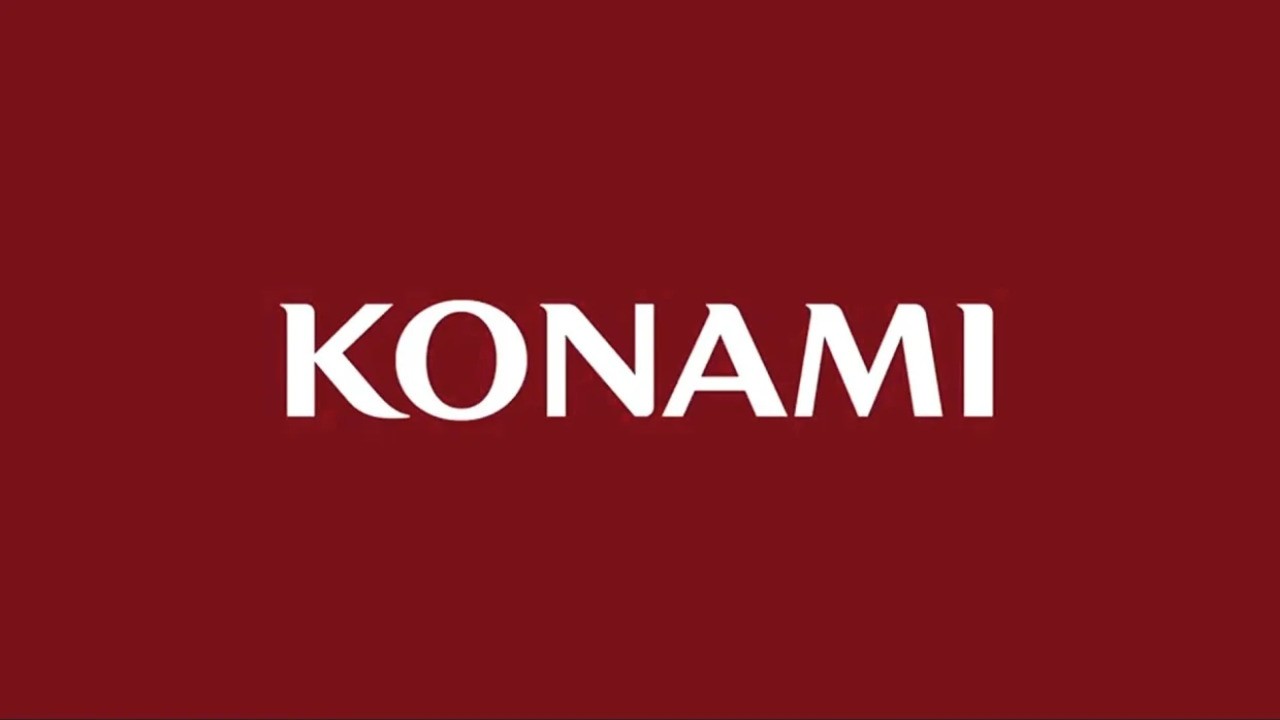 A 16-year-old student has been arrested in Japan for allegedly threatening to blow up Konami’s Tokyo headquarters. According to Yomiuri, the suspect made the threats between June 16th and June 18th on the review section of an online app store. Another Japanese outlet, Mainichi, reports that the game in question is Pro Evolution Soccer smartphone … Read more 16-Year-Old Student Arrested For Allegedly Threatening To “Blow Up Konami’s Headquarters”