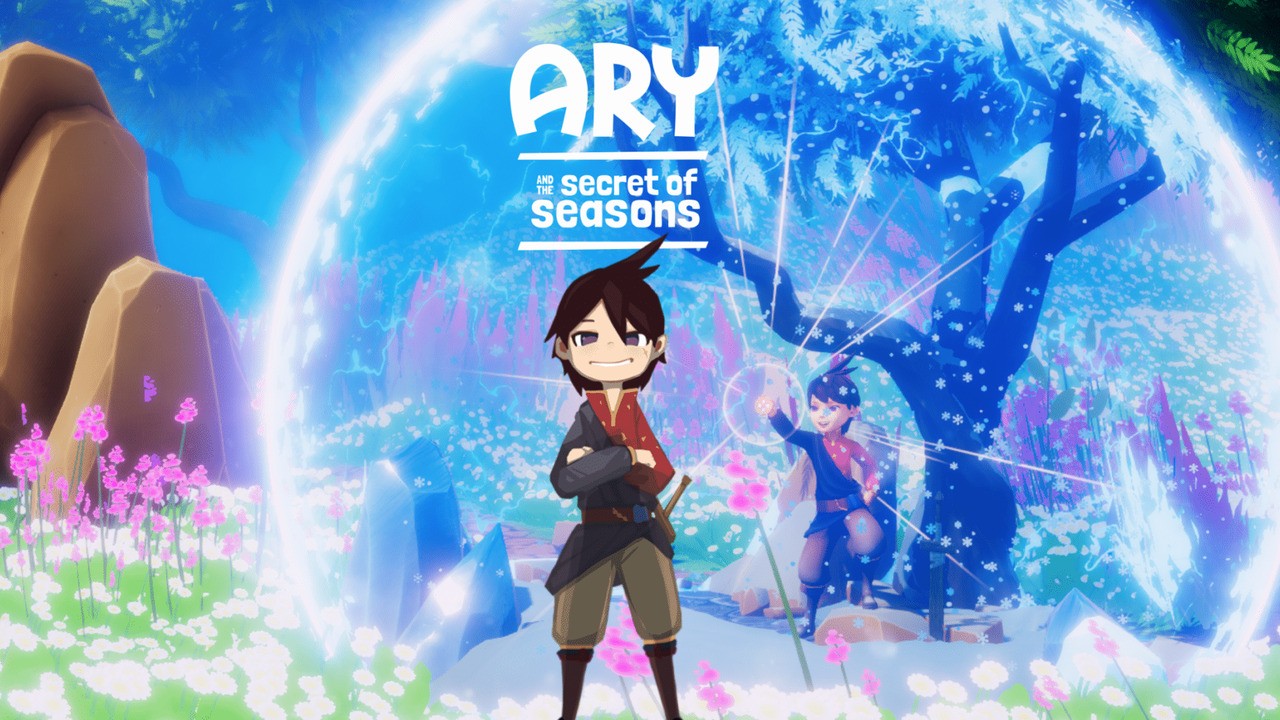 Jumping into Ary and the Secret of Seasons – an action-adventure title – we’re immediately reminded of The Legend of Zelda: The Wind Waker. We’re introduced to our heroine Ary, who, by playing with her toy figures, recounts an ancient story of an evil mage vanquished by a legendary warrior. Before too long, Ary is … Read more Mini Review: Ary And The Secret Of Seasons – A Cut-Price Zelda With A Unique Mechanic

First announced for Switch back in 2018, Ary and the Secret of Seasons is an upcoming action-adventure game from developer eXiin and Modus Games. It was originally scheduled for a July launch but was pushed back thanks to a certain global pandemic. Now scheduled for release on 1st September, we saw some gameplay footage featuring … Read more Feature: A Behind-The-Scenes Look At Ary And The Secret Of Seasons